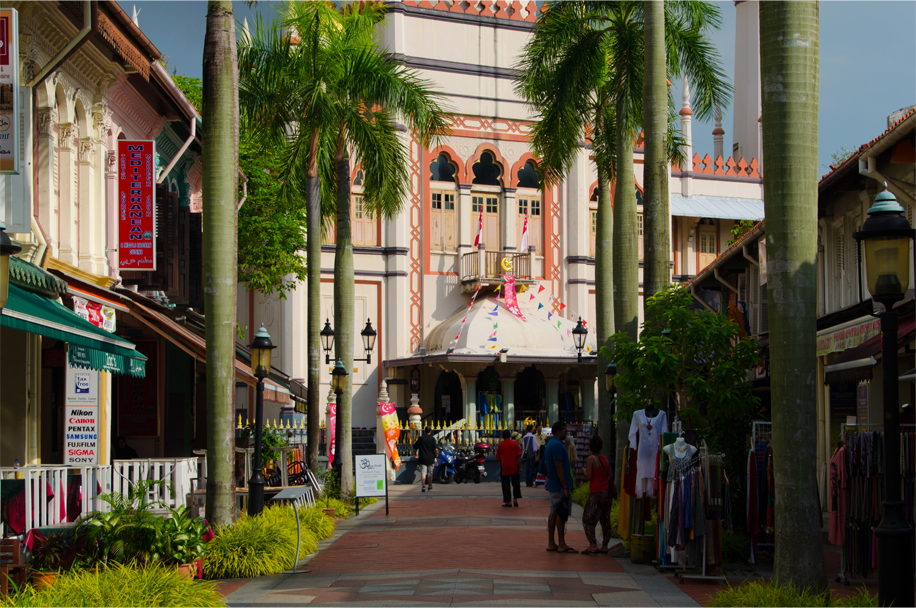 Sir Stamford Raffles was furious. In the three years since he had left Singapore for the outpost of Bencoolen, the nascent colony had grown in disarray. Instead of following his orders, appointed leader Major William Farquhar had taken a laissez-faire approach – attracting many traders but also vices that Raffles despised.