Silver Linings in the Storm 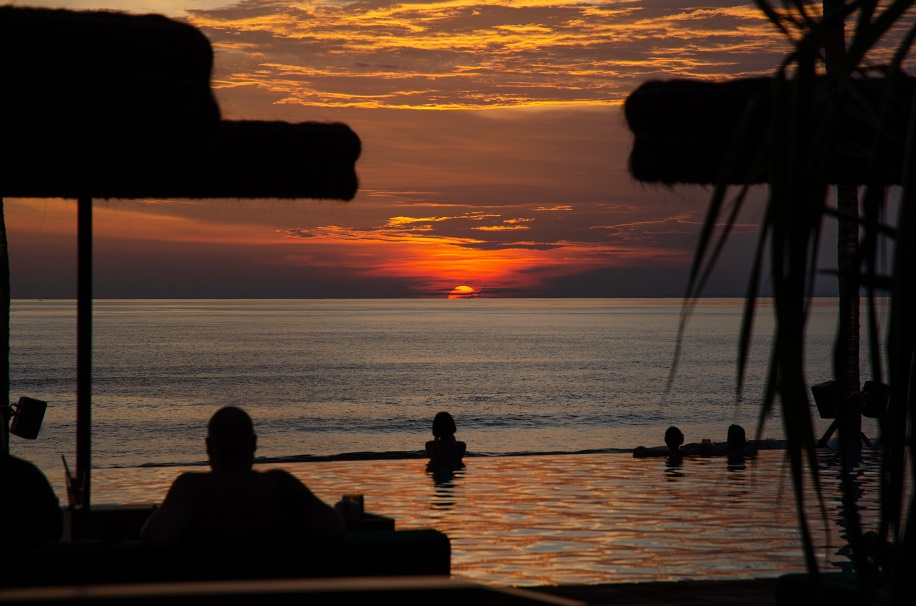 Where do I begin? The last time I published anything here was two months ago, before the WHO had given Covid-19 an official name, before the virus really took root outside Asia, before countries began closing their borders en masse to prevent its spread.

I have been on an eight-week hiatus from writing here and reading and commenting on other blogs, mostly because of tiredness. I don’t usually bring up my current work as an editor (not numero uno, mind you) of a glossy travel magazine. In some ways, it is a dream job. In other ways, it can be a bit of a nightmare. Such is the risk of turning your hobby into a full-time profession – hobbies don’t usually revolve around deadlines. Jobs so often do. END_OF_DOCUMENT_TOKEN_TO_BE_REPLACED

A Visit to the Embassy 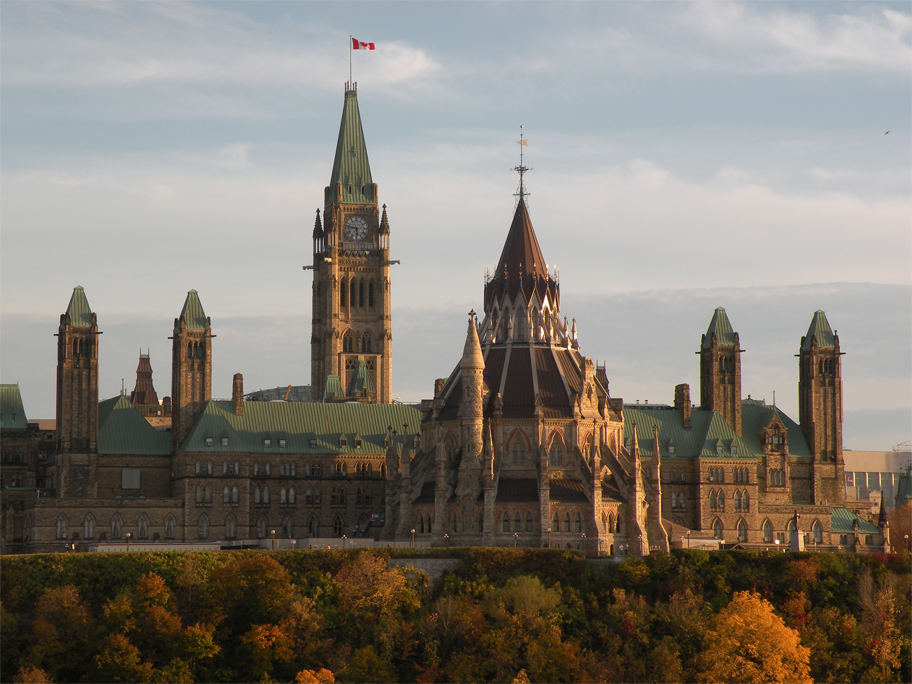 As a young immigration officer flipped through my passport at Bhutan’s Paro International Airport last month, I saw a look of mild confusion cross her face. Eventually she turned to the last remaining blank page and held it up for me to see. “Can I stamp here?” she shyly asked. “Yes, of course,” I smiled. With that, there would be just enough room for the entry and exit stamps I’d be given on a work trip to the Philippines a couple weeks later. My passport had simply run out of space. END_OF_DOCUMENT_TOKEN_TO_BE_REPLACED

The Long Slog to Seoul

On board a Seoul subway train at half-past midnight, an elderly man who appeared drunk or lonely (or both) was accosting a young Western couple sitting just across from us. Bama averted his gaze and I bowed my head, closing my eyes to feign sleep while clutching the handle of my suitcase. Neither of us had the patience or energy to deal with his babbling. Not at this time, not after an exhausting journey that had been turned into a 20-hour ordeal by the whims of nature. You see, our Korean drama had begun the previous night, long before we had even landed at Incheon International Airport. END_OF_DOCUMENT_TOKEN_TO_BE_REPLACED

The Indonesia that I know 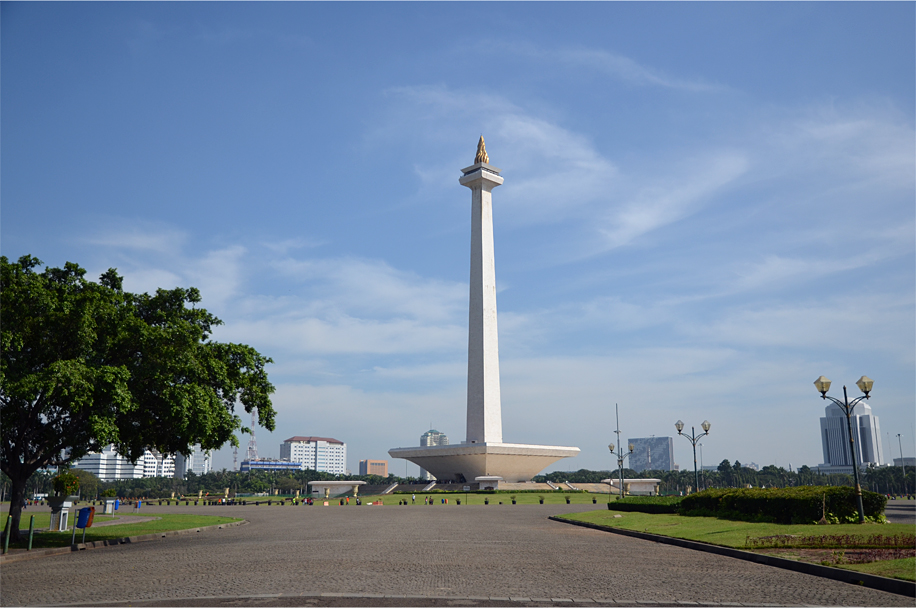 Once again, Indonesia has found itself in the international spotlight for all the wrong reasons. Jakarta’s no-nonsense governor – an ethnic Chinese Christian and a rare exception in a sea of corrupt politicians – has been found guilty of “blasphemy” against Islam and jailed for the next two years.

I do not think the negative coverage thus far amounts to fear-mongering, nor is the global backlash entirely undeserved. I’ve watched with alarm over the past few months, as bigots and powerful opportunists have successfully manipulated large segments of the populace under the guise of religion, blending their agenda with a toxic cocktail of racism and hatred. Indonesia may have gained its hard-won independence seven decades ago, but we are now seeing a new form of colonialism: a colonialism of the mind, of thought, fueled by a virulent form of religious conservatism that favors practices and extreme ideology imported from Saudi Arabia.

END_OF_DOCUMENT_TOKEN_TO_BE_REPLACED

Hong Kong for the holidays

When I moved to Indonesia last May, I promised my parents I would be back for Christmas. But it was a strange feeling to return to a place where I’d lived for nearly 20 years. Apart from a high-rise hotel taking shape on the Kowloon waterfront, and a handful of other construction sites, it appeared that my hometown had barely changed at all. END_OF_DOCUMENT_TOKEN_TO_BE_REPLACED

In early January, I met a family friend who had found himself uncomfortably close to a terrorist attack. He told me he was alone in Paris last November 13th, the night when ISIL struck the City of Light. He was enjoying dinner some two kilometres from the Bataclan Theatre as the carnage unfolded, and once in his hotel room he grew alarmed by the reports on TV. END_OF_DOCUMENT_TOKEN_TO_BE_REPLACED

A hike on Dragon’s Back – and life after travel 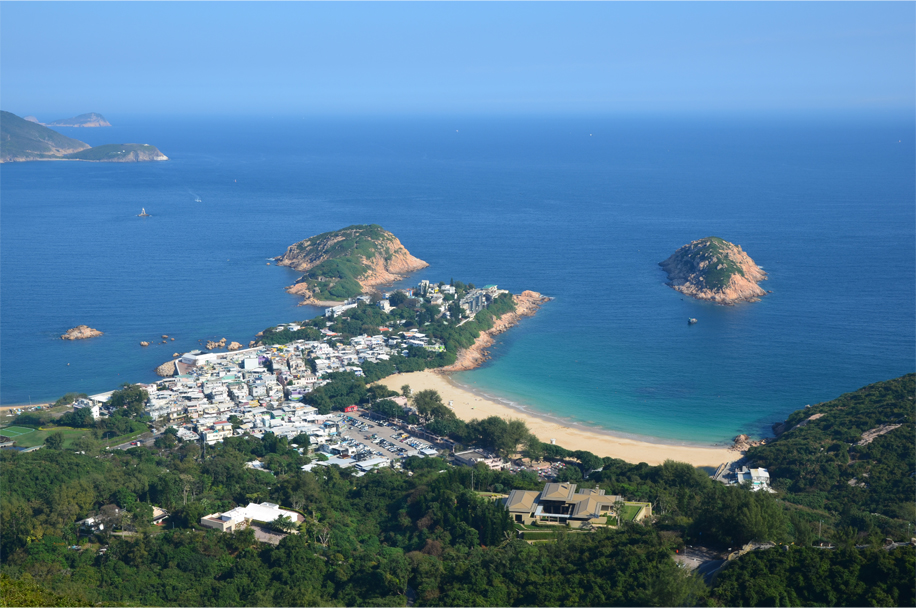 Running along a windswept ridge on the southeast arm of Hong Kong Island, Dragon’s Back might just be the most famous hiking trail in the territory. In recent years it has also become a major draw for tourists, especially since TIME magazine named it the ‘Best Urban Hike in Asia’ back in 2004. I had long known of its existence, but it took Bama’s third trip to Hong Kong, and a sudden spell of clear weather, for me to revisit the trail after a hiatus of six or seven years.

END_OF_DOCUMENT_TOKEN_TO_BE_REPLACED

Reflections on a month in India

When I told family members of my plans to embark on this six-month Spice Odyssey, the country they were most concerned about was India. My mother warned me to brush my teeth only with bottled water and bought me a stash of anti-diarrheal pills to take daily, even if I didn’t have any stomach troubles. My grandfather pulled me aside and said I could trust the people of Malaysia and Indonesia, but Indians would surely cheat me. END_OF_DOCUMENT_TOKEN_TO_BE_REPLACED

If you ever go to the airport in Manado, North Sulawesi, you might notice one aspect of the terminal that sets it apart from all others: the stained glass windows. When the first rays of the morning sun pour into the terminal, the sight can lend it the air of a sanctuary. END_OF_DOCUMENT_TOKEN_TO_BE_REPLACED

In remembrance of Tim

My heart sank when I got the news. On the fifth of July there was a diving accident at Race Rocks, off the southern tip of Vancouver Island on the Pacific Coast of Canada. It is one thing to read about a missing diver you never knew, but another when the article carries a photo and the name of a treasured childhood friend. END_OF_DOCUMENT_TOKEN_TO_BE_REPLACED