A hike on Dragon’s Back – and life after travel 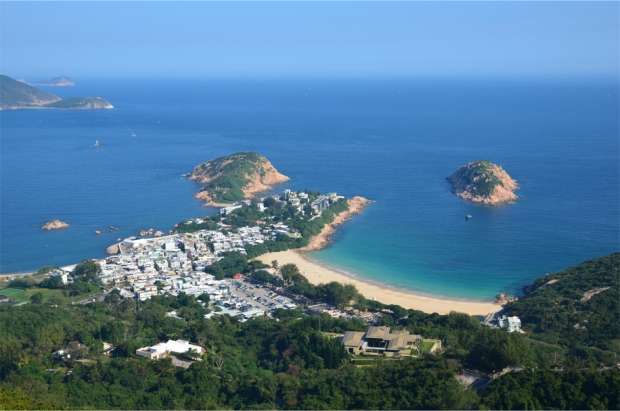 Running along a windswept ridge on the southeast arm of Hong Kong Island, Dragon’s Back might just be the most famous hiking trail in the territory. In recent years it has also become a major draw for tourists, especially since TIME magazine named it the ‘Best Urban Hike in Asia’ back in 2004. I had long known of its existence, but it took Bama’s third trip to Hong Kong, and a sudden spell of clear weather, for me to revisit the trail after a hiatus of six or seven years.

It was a combination of work, journalism school, and other priorities that had kept me away for so long. Whenever I went hiking I invariably chose the landscapes of Tai Long Wan, on the Sai Kung peninsula, and then I’d book occasional trips to Indonesia to have my fill of volcanoes. But sometimes we are so attached to the idea of going abroad that we fail to appreciate the wonders in our own backyard.

I consider this as Bama and I tackle the meandering steps that will take us up to the ridge. The trail here is unexpectedly empty – largely because it is the middle of the working week – and our only company is a man in a nearby clearing, testing his gleaming white drone. There are groups of local students farther along the path, but it is nothing like the crowds my father had alluded to before we went. Sooner than I remember, we emerge through a gap between two peaks, where the foliage clears to reveal a familiar backdrop stretching out to the endless sea. It is even more beautiful than I recall.

This view, overlooking the beach and village of Shek O, was my desktop background for a very long time. While studying in England, it was a constant reminder of my hometown and its quiet subtropical beauty. That background remained with me as I moved to Spain, and also when I returned to Hong Kong for the next four years. It was only in November, towards the end of our six-month Spice Odyssey, that I swapped it out for a photo from the Banda Islands. 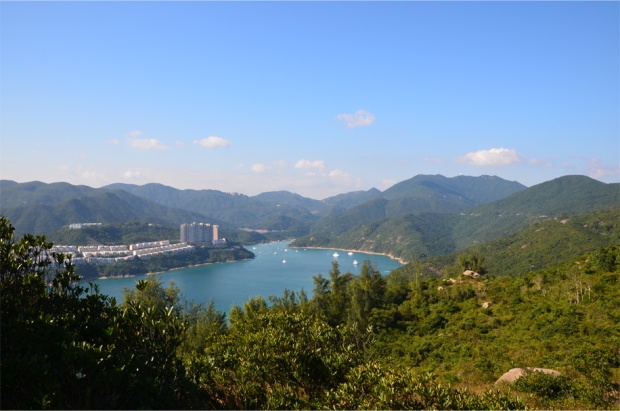 First view through the trees

A reward for our efforts

The lonely lighthouse on Waglan Island 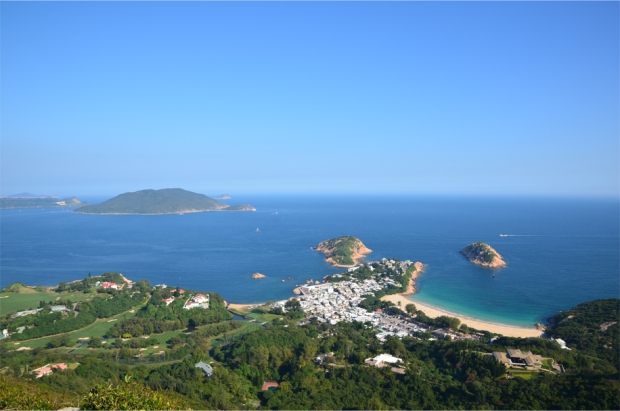 Shek O from above

Houses by the sea

Bama’s time in Hong Kong had been hectic enough, meeting my friends and family over lunch, dinner and afternoon tea. A few days before he left, he requested to go somewhere quiet so we could reflect on the past six months. Dragon’s Back was the eventual answer, and although I imagined Bama wanted an actual discussion, nothing needed to be said.

We continue along the ridge, past people taking selfies, past a troupe of exchange students who are not sure they want to go on. 190 days sounds like a long time to be on the road, but I wished we had another 60 to spare. After two weeks in Sri Lanka, Bama and I left knowing that we had merely scratched the surface. We owed the country a second trip to delve into Colombo’s multi-ethnic culinary heritage, before heading north to Jaffna by train. In Nepal we didn’t get the chance to cook Dal Bhat and momo, or test our mettle on a Himalayan trek.

Still, I am confronted with the reality that it is over – this momentous journey we had dreamed of and worked towards since the middle of 2012. Now I am faced with questions about the immediate future: would I go back to the familiarity of my old job, or look for a new one? Would I stay in Hong Kong for my family’s sake, or chase after bigger opportunities in Southeast Asia?

At the end of the trail, we turn down a concrete road that loops around the far side of the hill, making a mad dash through the forest towards the beach at Big Wave Bay. The afternoon light is beginning to fade, and I have promised Bama we will visit an ancient rock carving above the sea. It is protected from the elements by a wooden roof, and would-be vandals by a cage. Despite several millennia of constant erosion, the geometric patterns are clear to see.

Turning around to survey the empty horizon, I listen to the sound of the untamed surf crashing against the rocks. Off in the distance, the gleaming lamp of a lighthouse flashes twice in quick succession. Perhaps it is telling me something. For I know my future is not here, but out there, far beyond the shoals of the South China Sea. ◊

The eastern approach to Victoria Harbour

Tai Tam Bay, with the upscale residential area of Redhill 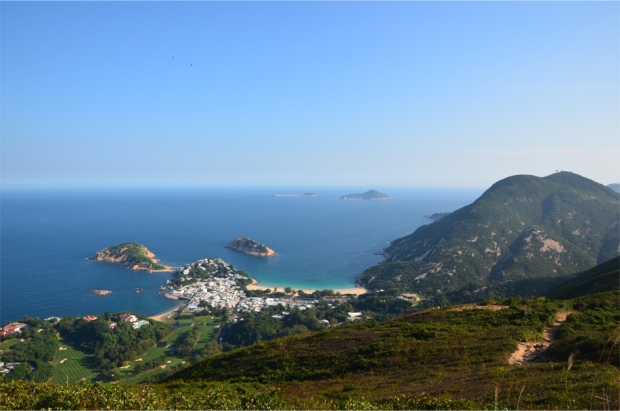 The other Hong Kong 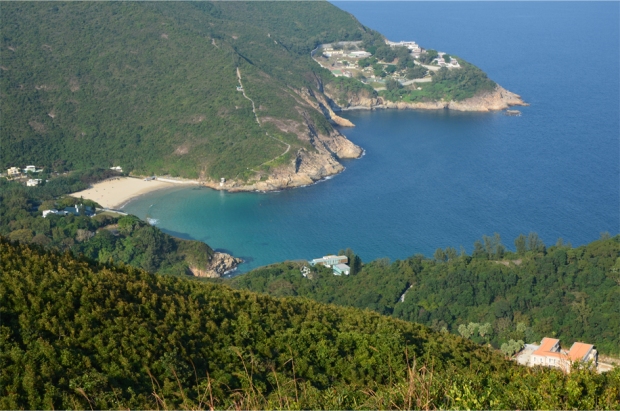 Folds of the landscape

A last look at Shek O 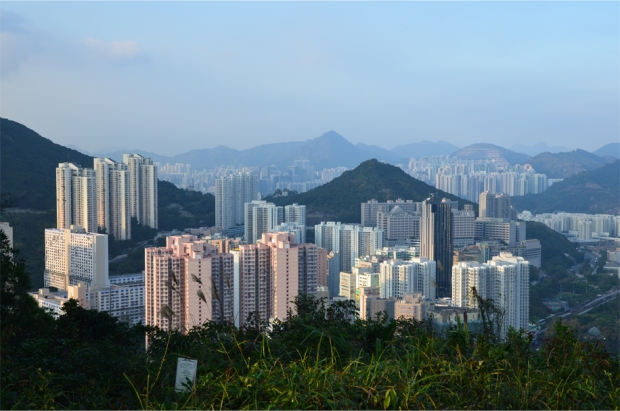 On the city’s doorstep 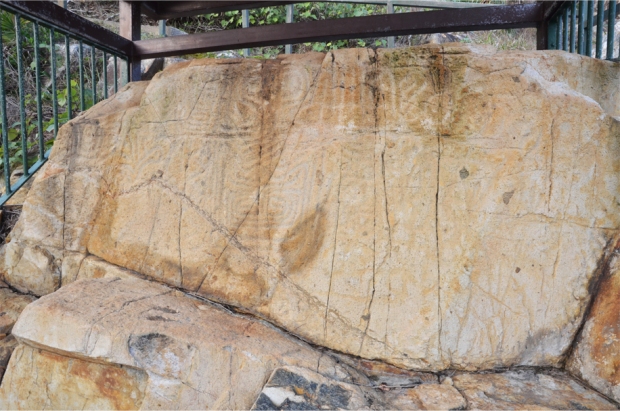 Tags: Dragon's Back, Hiking, Hong Kong, Thoughts, Travel
From: Hong Kong
← Why I love Kathmandu
Food from the heart of Java →
57 Comments Post a comment