It seems like a glaring paradox. What could a laidback seaside village – fronted by an inviting stretch of soft powder sand – have in common with an endless procession of towering skyscrapers, buzzing markets and neon-soaked streets?  But Hong Kong proves that both these worlds can comfortably coexist on a small, hilly island, just eight miles across at its widest point.

On a slow Sunday afternoon I arrive at Shek O, fresh off the double-decker bus and barely a half-hour’s journey from the nearest MTR station. Literally ‘Rocky Bay’, the village has always been a favourite spot for weekend outings. It was my father who taught me the underlying logic of the approach road, its house numbers seemingly random at first glance. “No. 1 was built first,” he would remark, as the windows rolled down to capture the cool ocean breeze.

From the bus terminus, its lettering a relic in post-war Art Deco style, I wander down the narrow village streets, echoing to the sound of chatter and mahjong tiles being shuffled through open windows. Up ahead I spot a patch of bougainvillea cascading over a fence, and once past the original village a clutch of Norfolk Pine beckons onto the headland. I feel my footsteps slowing to admire the well-tended houses built lovingly on the water’s edge. They come in a mix of clean lines, generous windows, and glazed porcelain roof tiles.

At the end of the road I stand in silence, mesmerised by the foaming surf and the golden light lingering on the well-worn cliffs. Shek O on a winter weekend is the realm of kite-flyers, wedding photographers and budding surfers – the ultimate antithesis to Hong Kong’s image as a city of endless concrete. 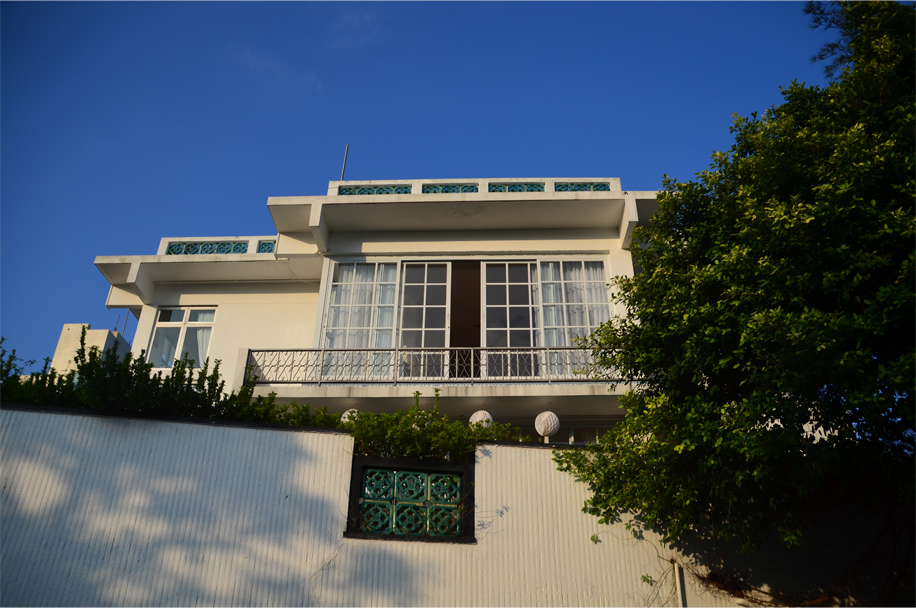 House on the headland 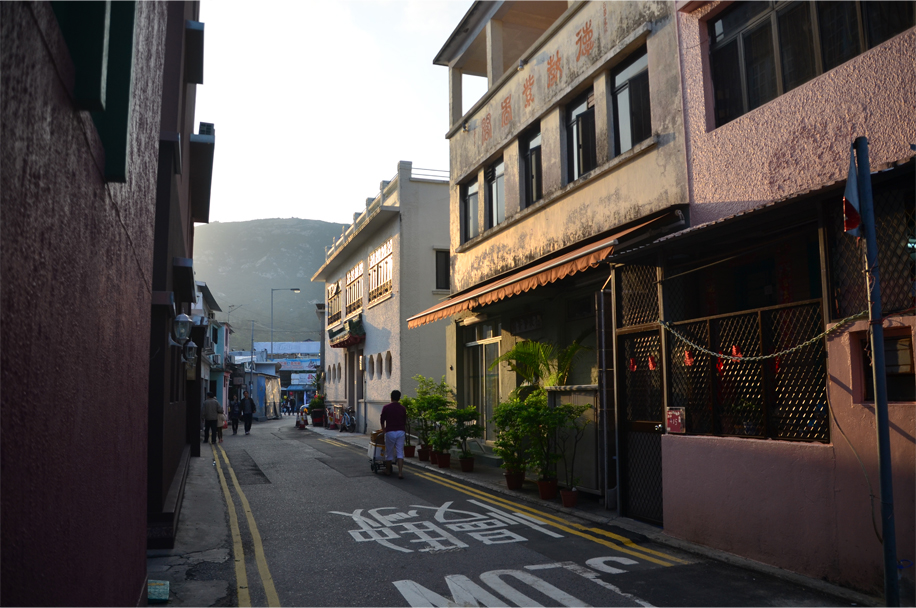