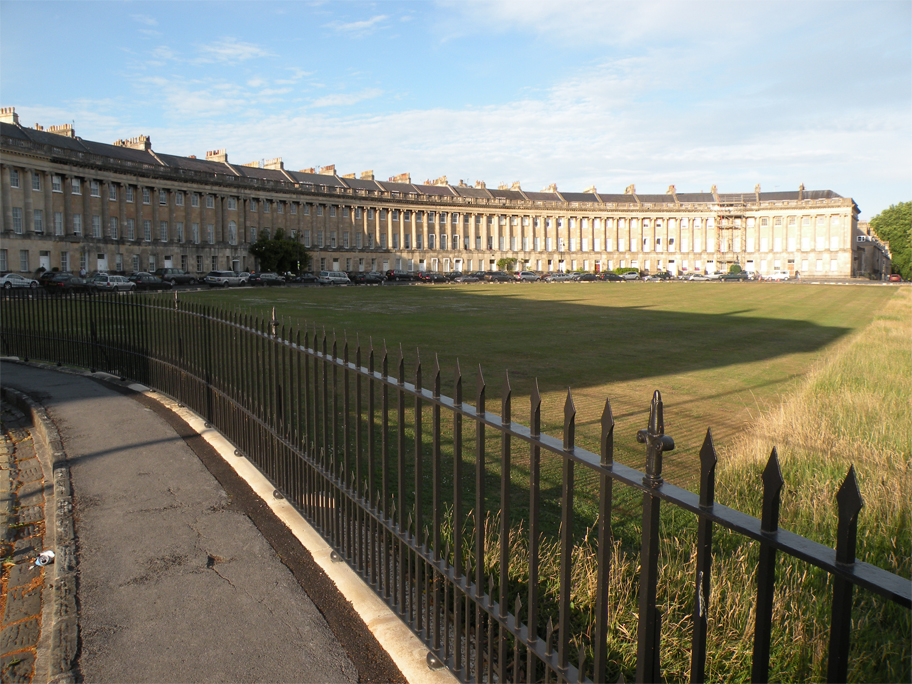 The end of my whirlwind tour around Western Europe was a signal that my life was about to take a very different course. After 4½ years of study, I was going to leave England for good.

Although I was aching to start a new beginning somewhere else, part of me was not yet ready to go. Within those 4½ years I had built myself a new life, forging some deep and lasting friendships along the way. And here in Bath, I experienced a cultural immersion of the grandest kind.

I’d be lying if I said it was easy. It took me a while to understand the British obsession with subtlety, and in doing so I had to suppress my natural tendency for straight talking. Learning the sarcasm and humour was the fun part – I didn’t quite get it at first, but after several years of practice it now comes easily.

When I wasn’t busy being a victim of architorture, I had plenty of fun picking up little things from my 6 English housemates. They taught me how to cook the perfect roast potatoes, and in return I did my best to convert them to seafood.

In the end I spent 4-odd years gravitating between the two states of “fine, thanks” and “not too bad”, although “not too bad” could also be a cover for “things are terrible but I’ll act like nothing’s going on” – a perfect example of the stiff upper lip in action. 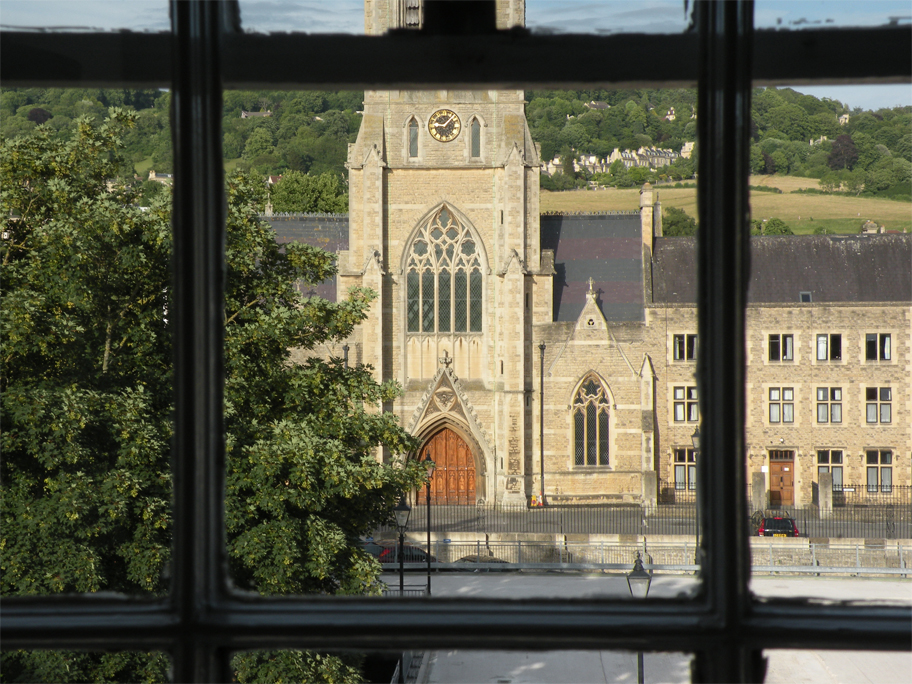 Living in England taught me to appreciate the sun, and on one of my last days in Bath the elusive golden orb was out in all its glory. With my camera slung over my shoulder, I took an after-dinner stroll around the city. It was my way of saying goodbye to the architectural gems that had inspired me during the course of my studies.

Instinctively my feet took me to the square in front of Bath Abbey, one of England’s most beautiful churches and the venue for my graduation. I had seen this place thousands of times but nothing had prepared me for the sheer beauty of the scene. In the evening sun the Abbey’s west front was bathed a gentle cream colour, bringing the decorative angels and ladders to life. Near the middle of the square, a lone busker was entertaining the light numbers of people, and further beyond a gap revealed the verdant slopes of a nearby hill. 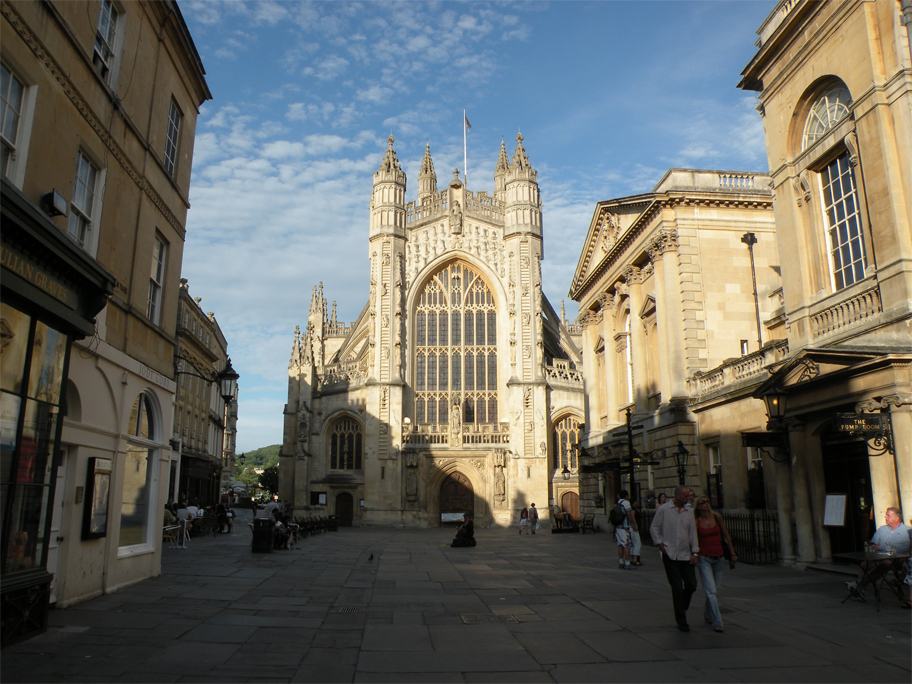 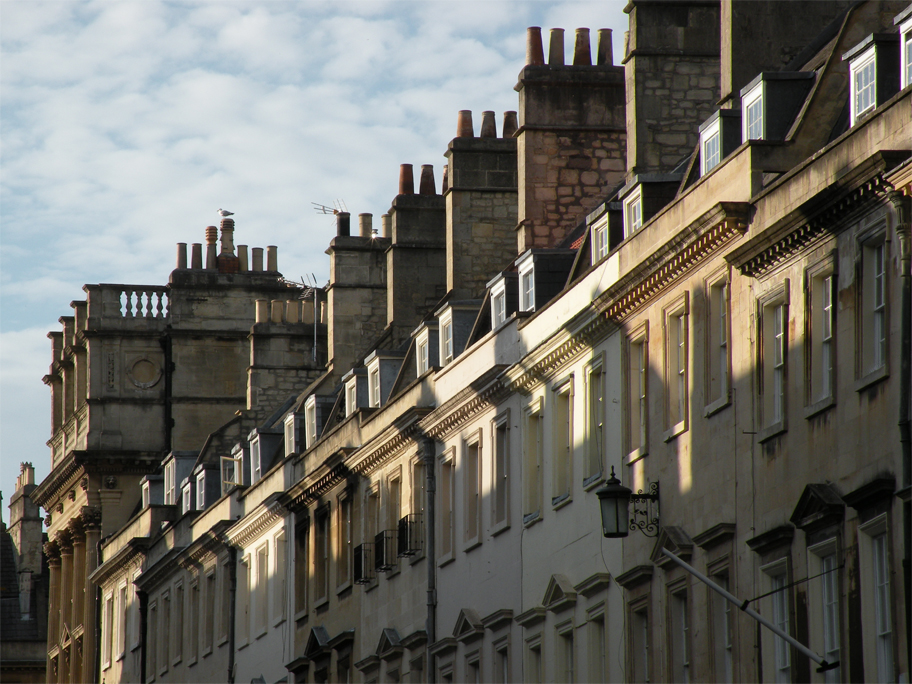 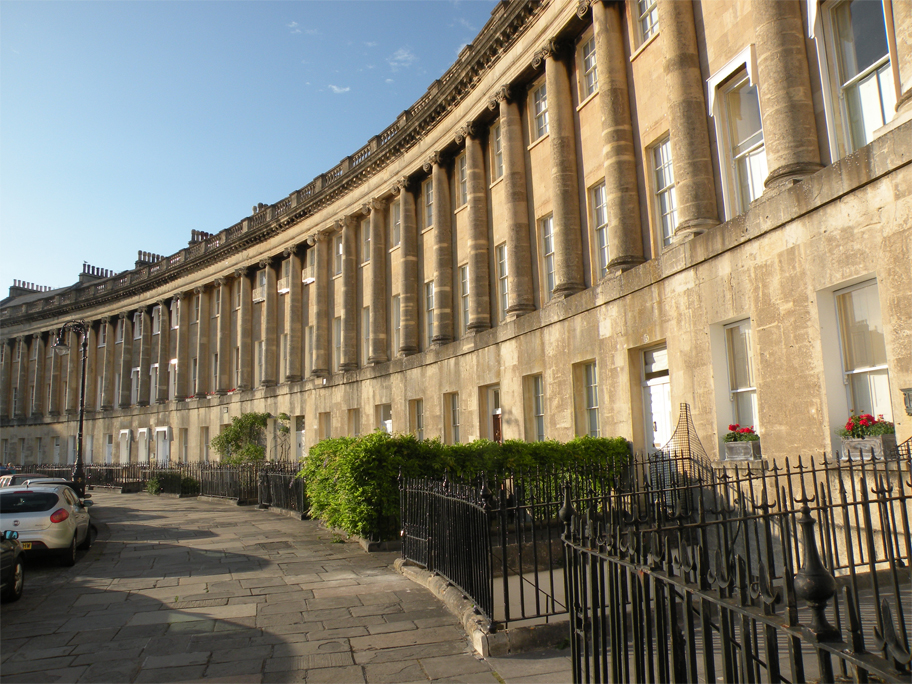 From the Abbey I head up the slope towards Victoria Park, the site of many a picnic with friends. I am reminded of lazy summer days spent lying in the grass, within sight of the Royal Crescent’s sweeping curve. Made up of 30 large 18th century townhouses, it is Bath’s most prestigious address and the ultimate monument to Georgian town planning.

When it was completed in 1774, it popularised the crescent shape in towns and cities across the UK. From London to Edinburgh, copies in local stone were built for the upper-middle classes. No other building in town says “Bath” quite like this one, for it is a landmark that is instantly recognisable to architecture enthusiasts around the world. 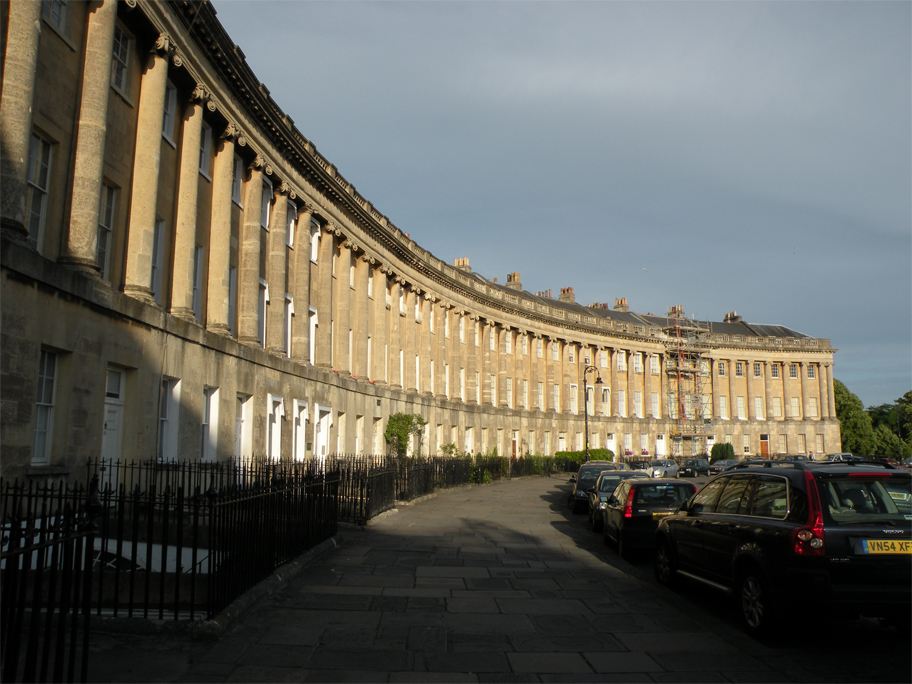 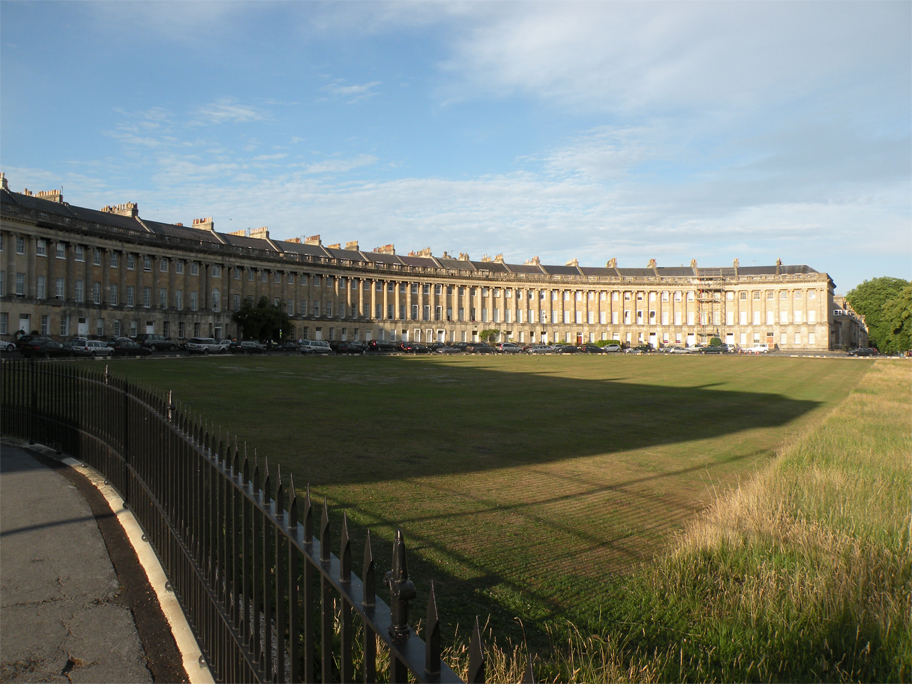 Taking the long route to the Circus, I thread back through the leafy walkways of the park. Just down the street is the Jane Austen Centre, with a mannequin in period dress waiting to greet would-be visitors on its doorstep. Over the years I developed my own personal nickname for Bath – “Jane Austenville”, because in many ways it is still the genteel sort of place featured in her novels Northanger Abbey and Persuasion.

As for the author, she too lived here for 5 years of her adult life. The bulk of her writing was actually done outside Bath, and the only major work that she wrote here (which was later abandoned) was the novel The Watsons. In truth, Austen was dissatisfied with the pretences of what was then a fashionable health resort for the rich. 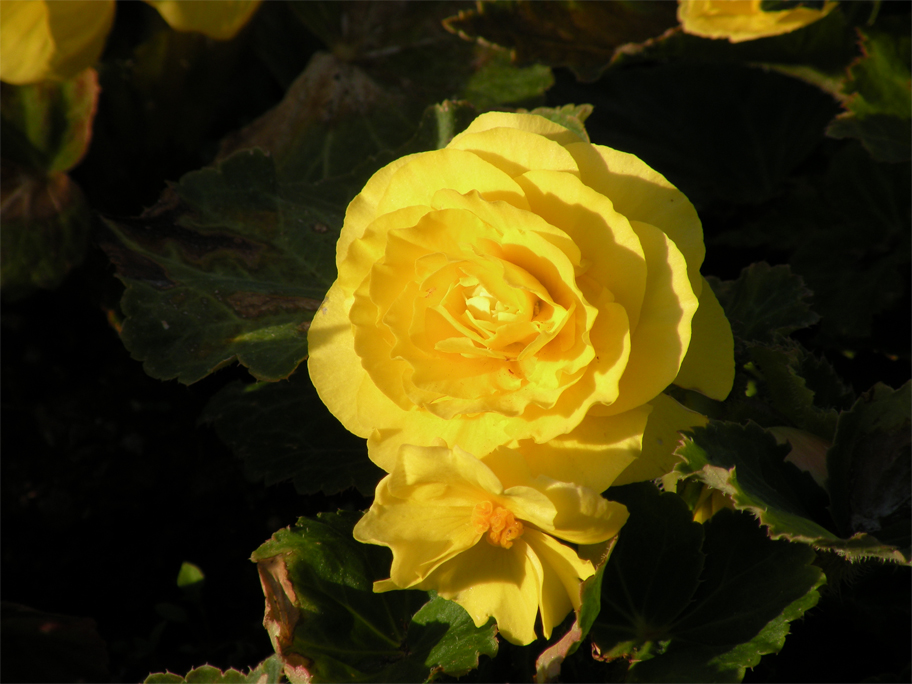 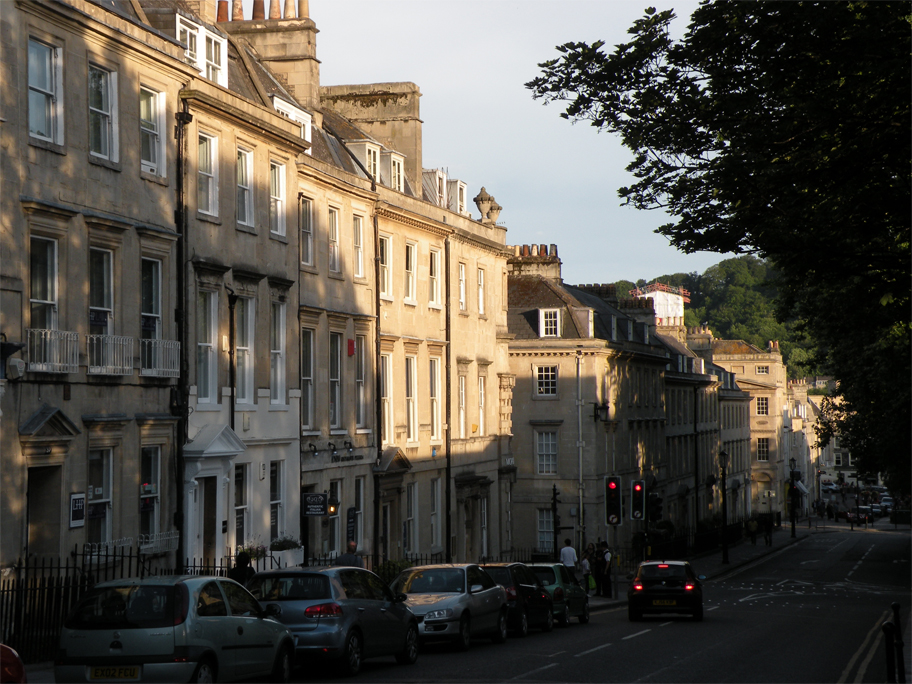 As I reached the Circus, the sun was already casting long shadows across the giant plane trees at its centre. I turned right to see a warm, honey-coloured stone façade looming above me.  At the other end of the gentle curve, the terrace was a dazzling shade of gold. Even after more than 4 years here I was completely captivated by the colours of Bath at sunset.

This spectacular space, with its symmetrical segments of townhouses, was the masterpiece of John Wood the Elder, an architect who sought to reinvent Bath using a classical Palladian style. Though he designed many of the city’s public spaces and buildings, he never lived to see the finished state of his finest creation. It was his son, John Wood the Younger, who completed his grand vision, extending it with the groundbreaking Royal Crescent just one street away. 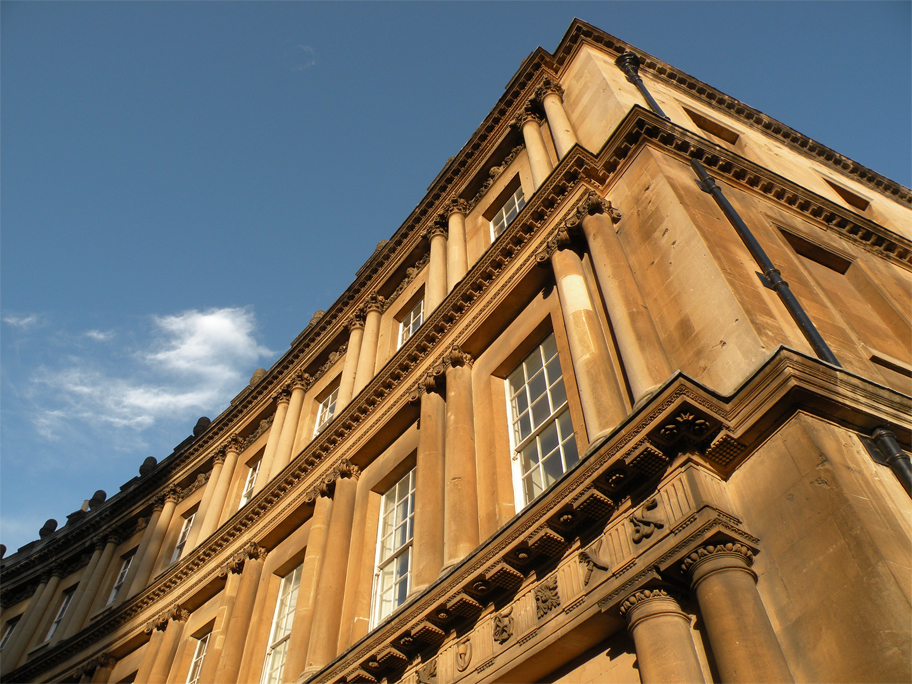 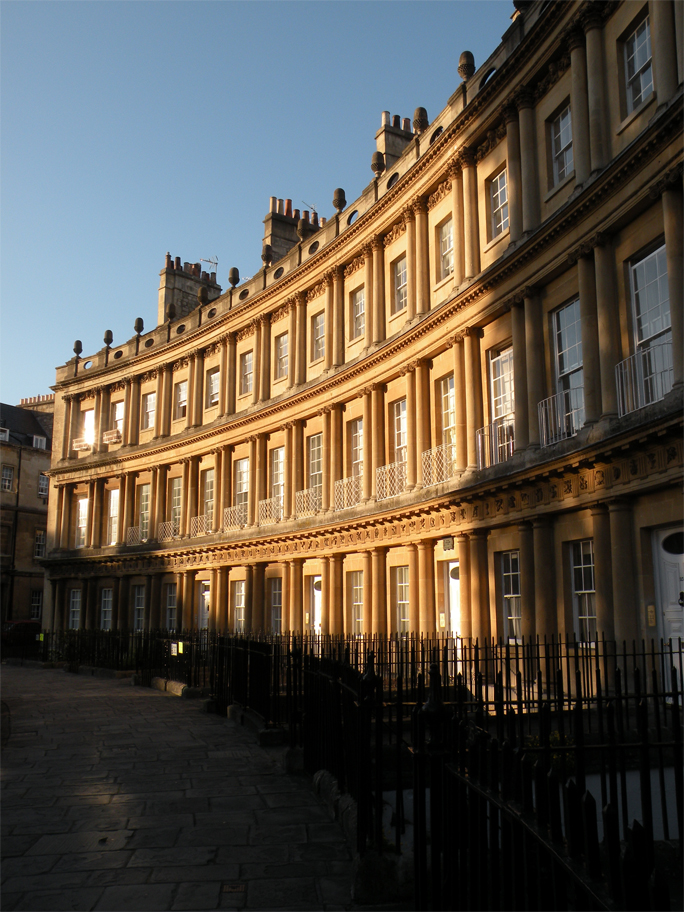 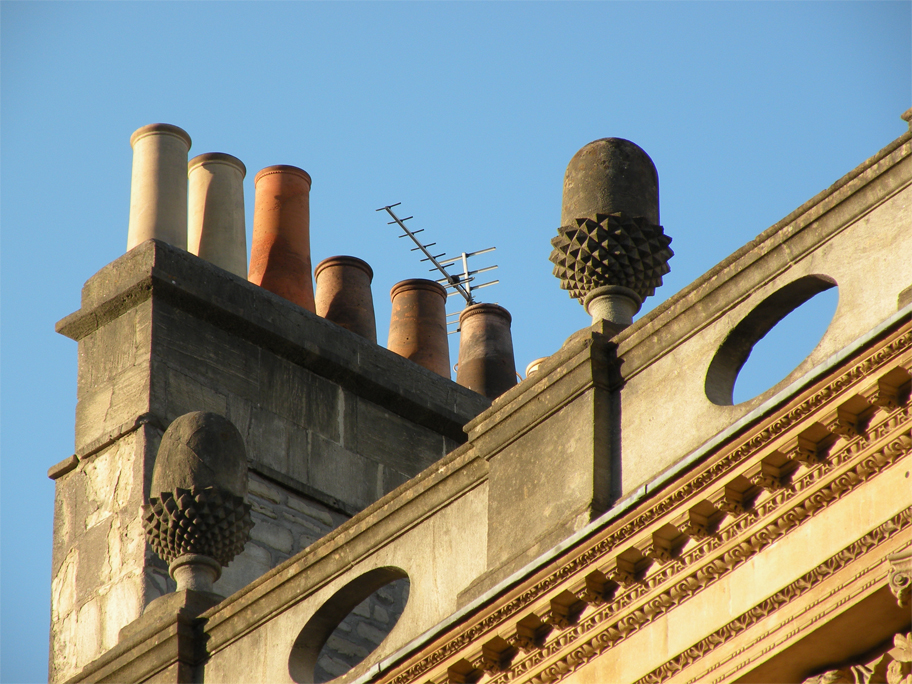 I took a breath and sighed deeply. Watching the lingering shadows turn to dusk, I turned around and walked back down the hill towards the centre of town. I was going to miss the endless rows of Georgian terraces crowned with slate roofs and random chimney pots.

This city was a treasure chest of memories, and inwardly I was contemplating whether I should’ve asked for a few more days so I could say a proper goodbye. But with my entire family in tow, and a father eager to take us to Wales, the chances were going to be slim. 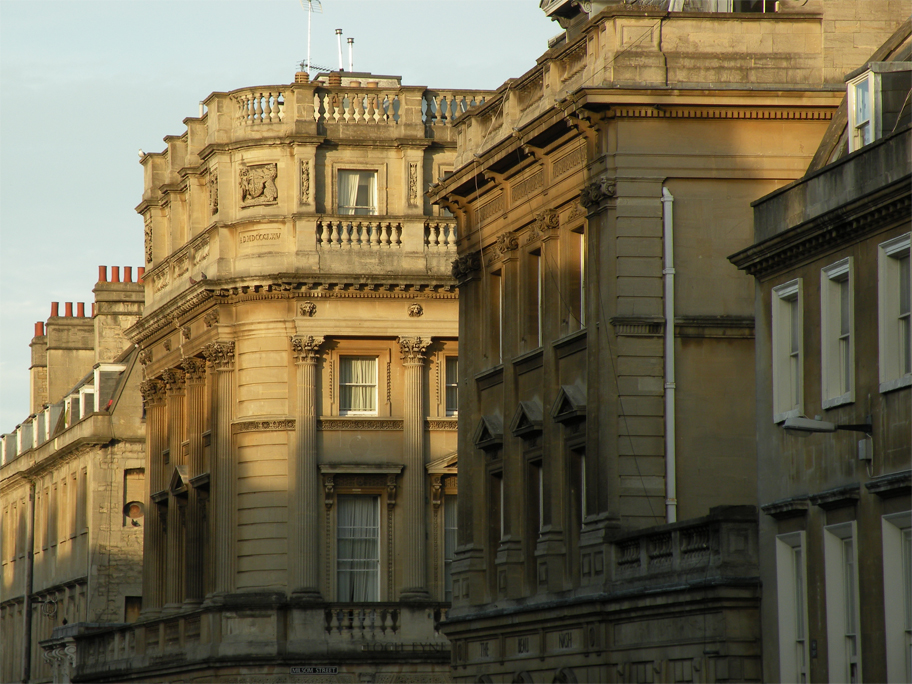 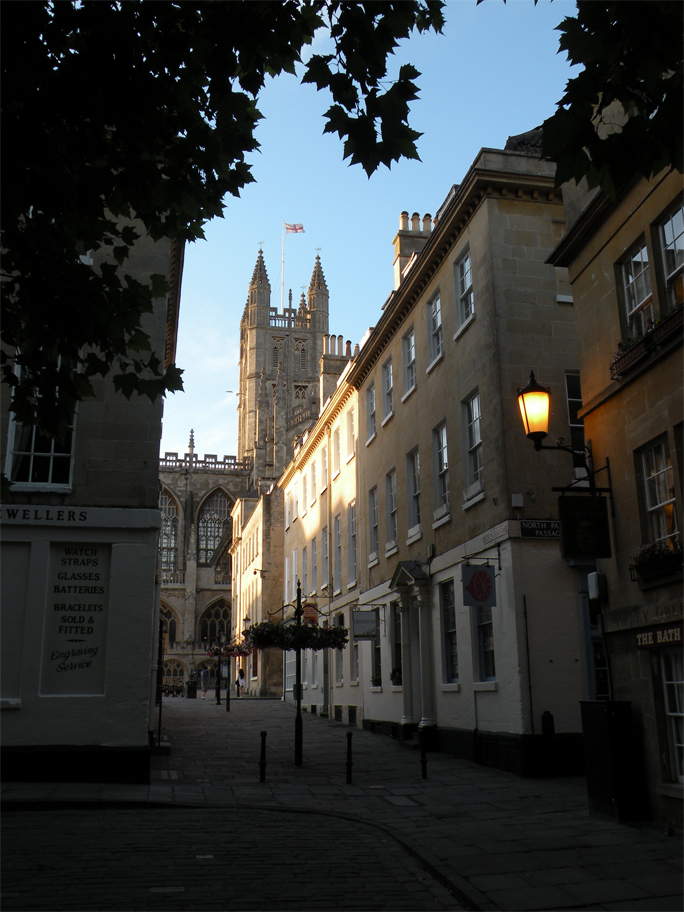 Two years ago, on a rainy day in April, I was invited to a tea party at a friend’s house. That afternoon I walked the streets of Bath under the shelter of a black umbrella, dressed in a well-fitted suit. Carefully avoiding the puddles in the road, I paused to observe the muted palette of grays and yellows around me.

I didn’t know what it was, but that day there was a real sense of magic in the air. Perhaps it was the soft rain falling on the stone pavements, or the fact that I was going to play the butler at a fancy tea party. Either way I was bound to arrive at the same conclusion – it couldn’t get any more English than this.