Inside the Alcázar, Seville. 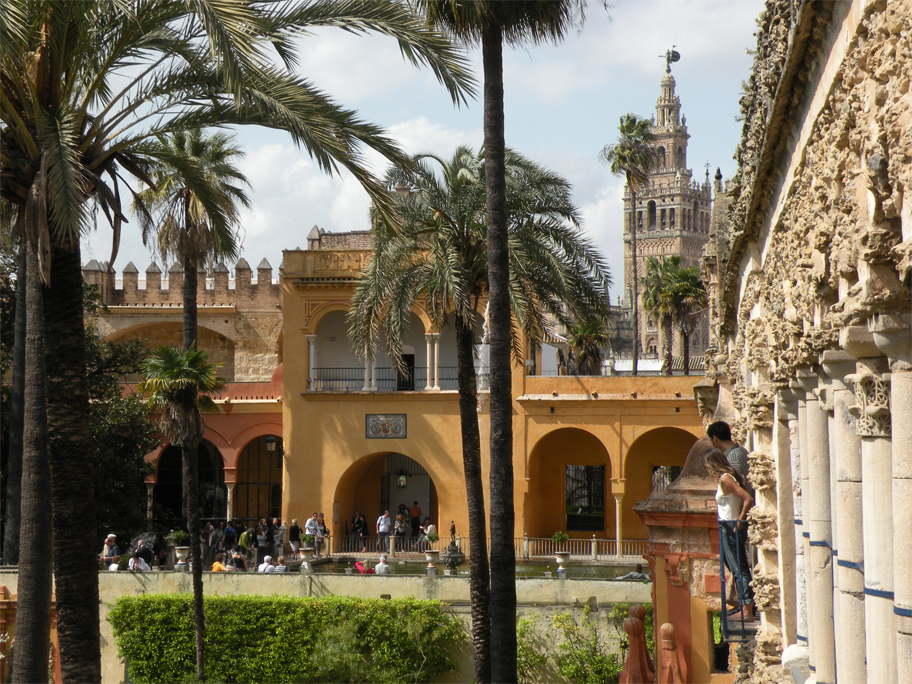 From the outside it seemed like a strange mishmash of Moorish arches, bricked-up colonnades and single-pane windows. Truth be told I was not entirely enthusiastic – I was eager for lunch and we had just spent the last hour inside the cathedral with its throbbing crowds.

Before showing up in Seville I had barely even heard of the Alcázar. It was only a housemate’s previous admission that alerted us to its beauty and the wonders that lay within. “I want to live there!” Eyes lit up, her broad grin and hand gestures had said it all.

We stepped into the darkness of a featureless doorway. At first I imagined that we were in a burial chamber – the space was tight and narrow, practically bare except for the carvings on the raised ceiling. Further ahead Angie stood beckoning me with a wave and an expression of both excitement and surprise.

And then it happened. Without any warning we were confronted by a series of palatial rooms, their walls embellished with intricate plaster stalactites and swathes of brightly-coloured geometric tiles. Inside the Hall of Ambassadors – a wall-to-wall riot of lavish carvings – the magnificent domed ceiling left us all but speechless. I could have sworn that it was all a Moroccan dream. 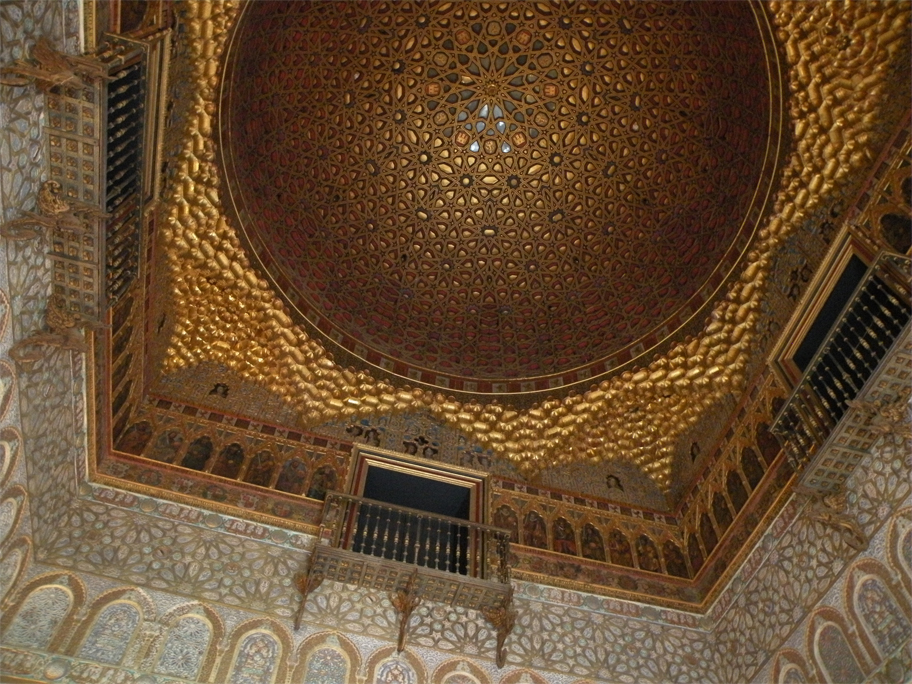 Imaginary or not, we had just discovered the palace of Peter I, a 14th-century king of Castile. Unlike his predecessors he chose to commission the entire palace in the Moorish style, employing teams of mudéjar craftsmen to create an architectural marvel based on the legendary Alhambra.

While doing dazed circuits around the Courtyard of the Maidens, so named for a myth invented to bolster the Christian re-conquest, we spotted splashes of verdant green through the delicate windows. It turns out that the Alcázar possesses not just any garden, but the sort of wonderland that you would imagine in fairy tales and stunning period films. 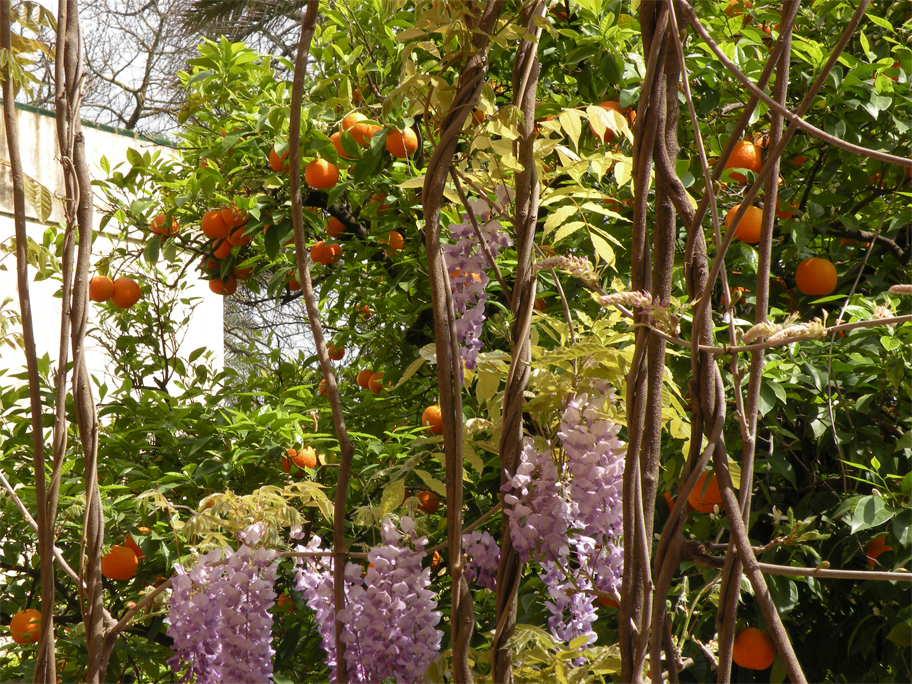 Eventually we were drawn outside by the telltale clusters of oranges, their perfect spheres glowing brightly in the midday sun. I looked up at the purple shapes dangling above our heads. It was a sprawling vine of wisteria, stretching languidly across the entire length of the terrace.

When we weren’t chasing peacocks across the grass we rambled through the towering palm trees and hedges, looking out for idyllic photo ops with both flowers and floor fountains. Not that there were so many of them… 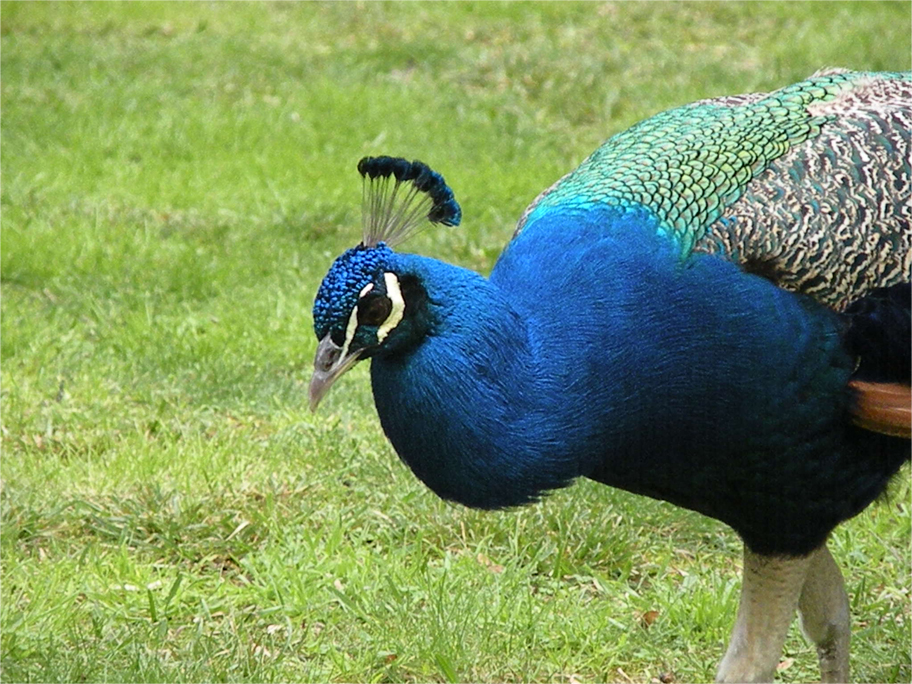 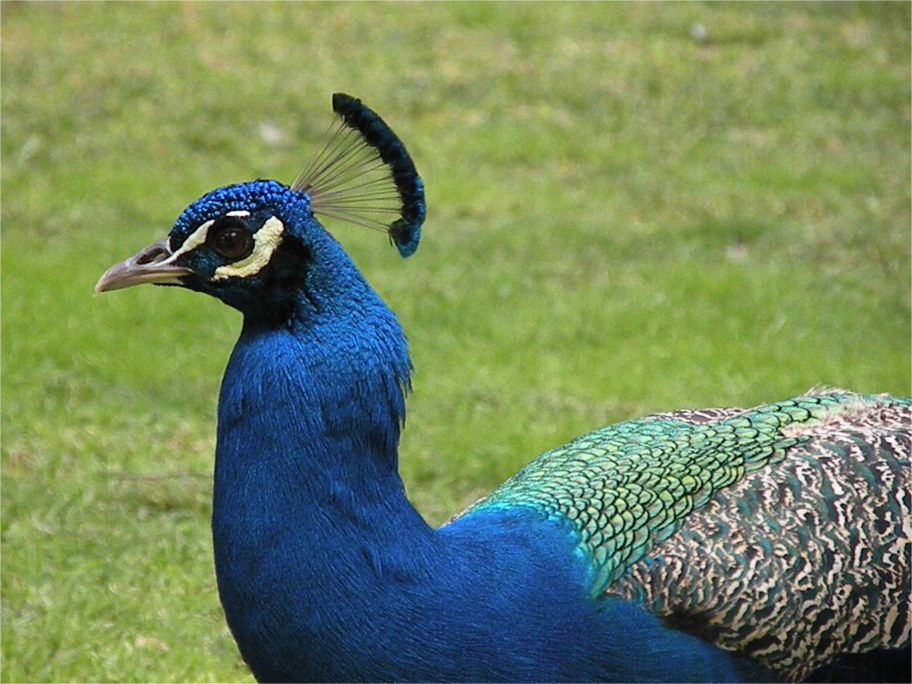 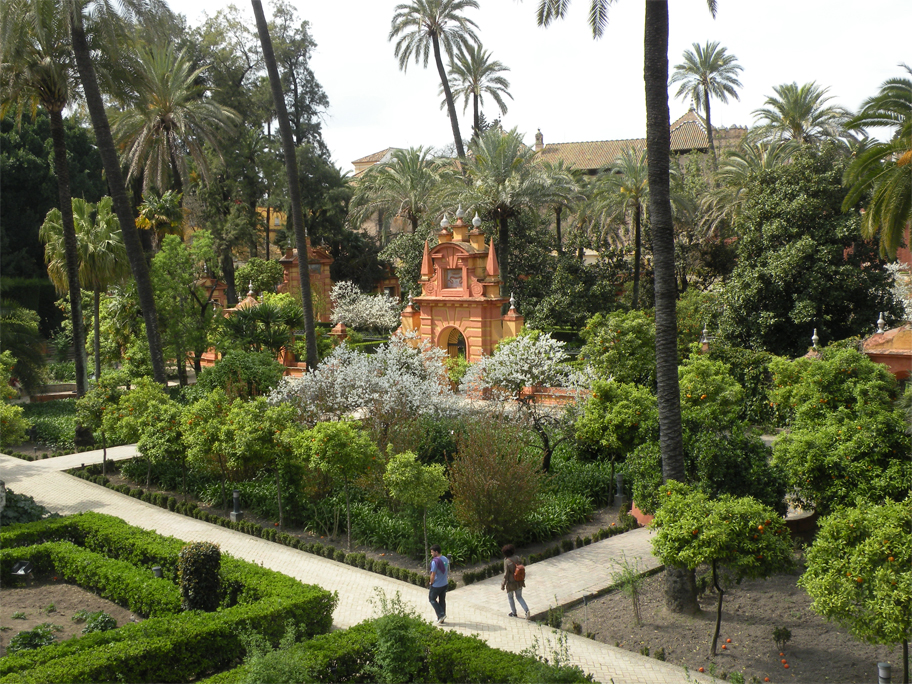 The best gardens often have surprises around every corner, and those of the Alcázar were no exception. There’s a curious, almost theatrical barrier that bisects the grounds, its rough surface deliberately carved to mimic the texture of coral. This holds the raised walkway known as the Galería del Grutesco (the “grotto-like gallery”), built over the remains of a Moorish defensive wall. Aside from offering some of the best vistas over the gardens, the gallery leads you straight to the Gothic palace and Mercury’s pool, animated by an ingenious jet of water streaming down from the building next door. 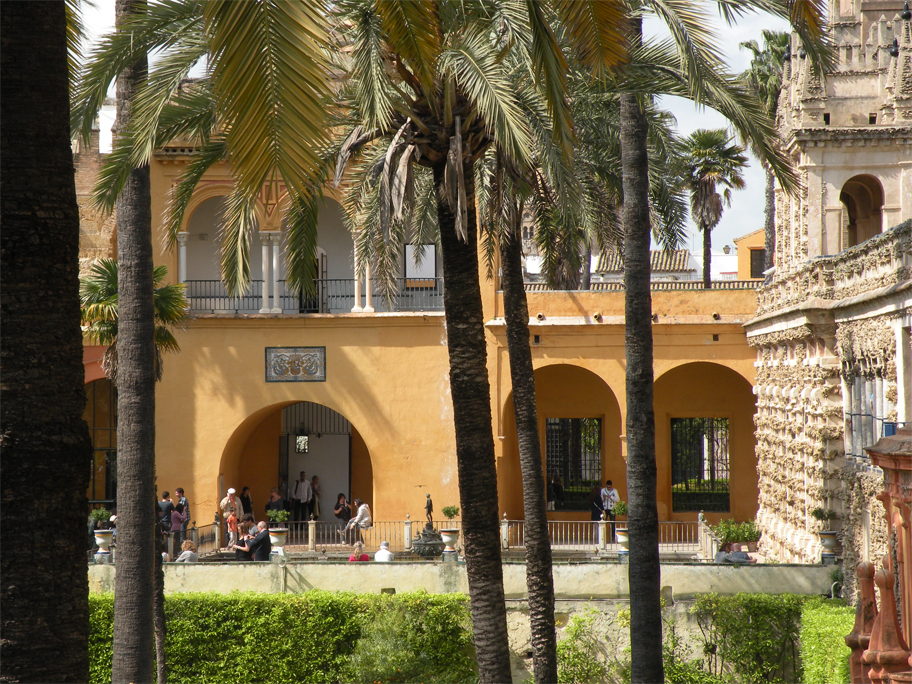 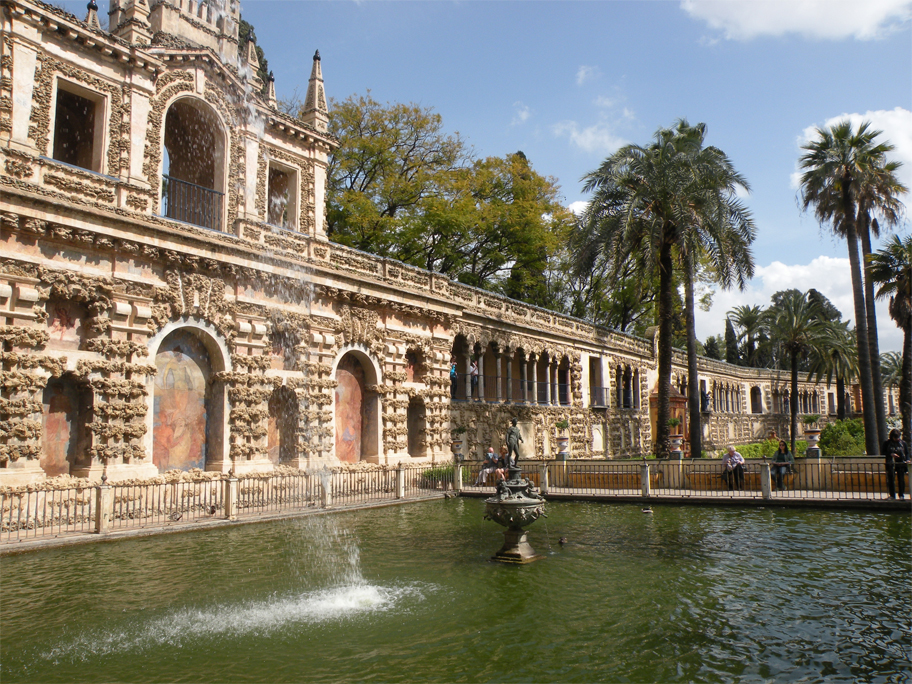 Back in Salamanca I am pretty close to kicking myself (is that even possible?) because I’ve just realised that there was a lot that we missed inside the Alcázar. Had I done a right turn before entering the mudéjar palace I would have seen the original seat of the Casa de Contratación – the 16th-century Board of Trade. And although we walked through parts of the Gothic palace, I don’t think I came close to seeing the rooms in any real detail. But on the upside, those are just two more reasons to return.