Colours of the Rain, Córdoba

It seemed like the perfect weekend escapade: a small reunion of high school friends, an annual fiesta and a valid excuse to return to beautiful, sunny Córdoba. But when we showed up late that Friday night, eager to kick off Las Cruces de Mayo, it was the sound of heavy rain that greeted us at the train station. Having gone through a bit of a travel hiccup in Madrid, I was almost too tired to feel disappointment.

A swift taxi ride took us back into the old city, right up against my beloved Great Mosque, its sheer walls basking in the golden glow of its floodlights. As we turned a corner the sounds of a mournful folk song drifted in through the window. Córdoba was just as magical as I had remembered.

Without a single umbrella between the three of us we were left to dash for cover, sprinting and zigzagging across the rain-soaked cobblestones. But while we constantly ran the risk of getting soaked, the rain added a whole lot of flavour, pinpointing things I had missed on my first visit in March. 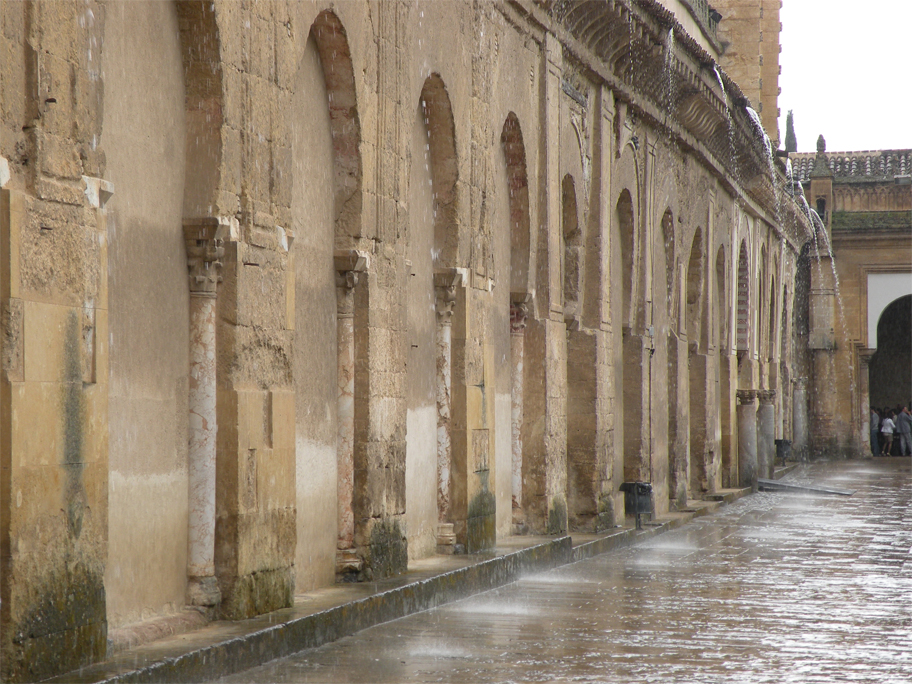 Even more noticeable this time were the vibrant splashes of colour: stretches of flaking blue paint, glimpses of lush green courtyards and the occasional bougainvillea tumbling down the whitewashed walls.

And much to our delight, we found the historic centre to be dotted with comical – and sometimes inspirational – lettering, a perfect replication of the traditional street signs. My favourites were “turning back prohibited” (prohibido volver atras) and “emergency exit” (salida de emergencia), which was carefully placed alongside a bricked-up entranceway.

One of the downsides of being a UNESCO World Heritage Site is that the old city gets an overwhelming amount of tourist attention. But among all the souvenir shops and restaurants promising your less-than-average paella, we still found ample signs of the real Córdoba.

Barely 100 metres from the Mosque is El Cazador de Iconos, a highly original bar and shop with the understated mood of an art gallery (Calle Corregidor Luis De La Cerda, 53). From the bartender we got pointers to Taberna Rafael, situated right at the end of Calle Deanes. Popular with residents, it’s a down-to-earth restaurant/pub serving up generous plates of rabo de toro (oxtail) and other local specialties. 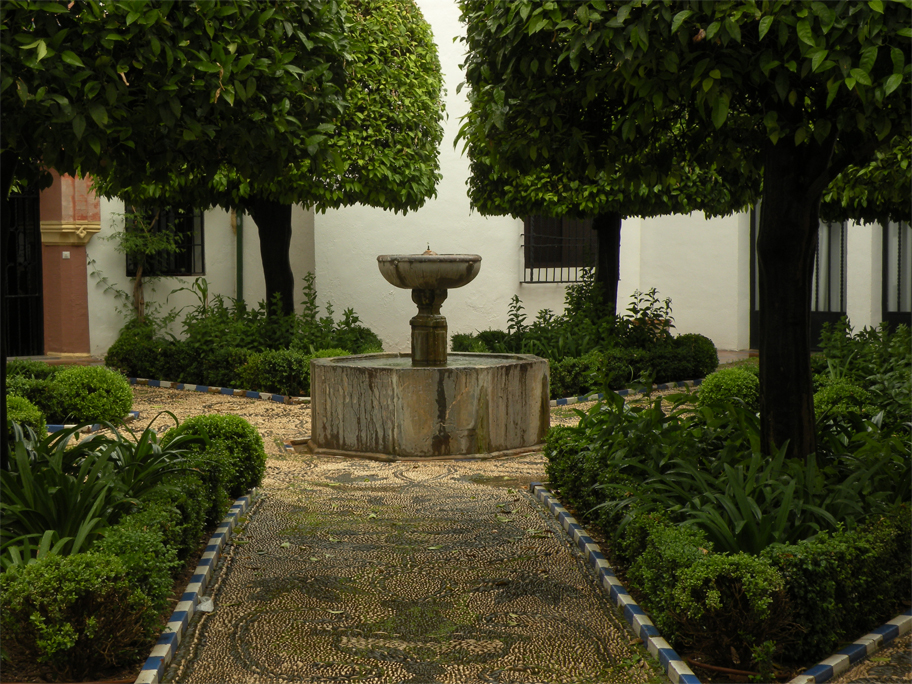 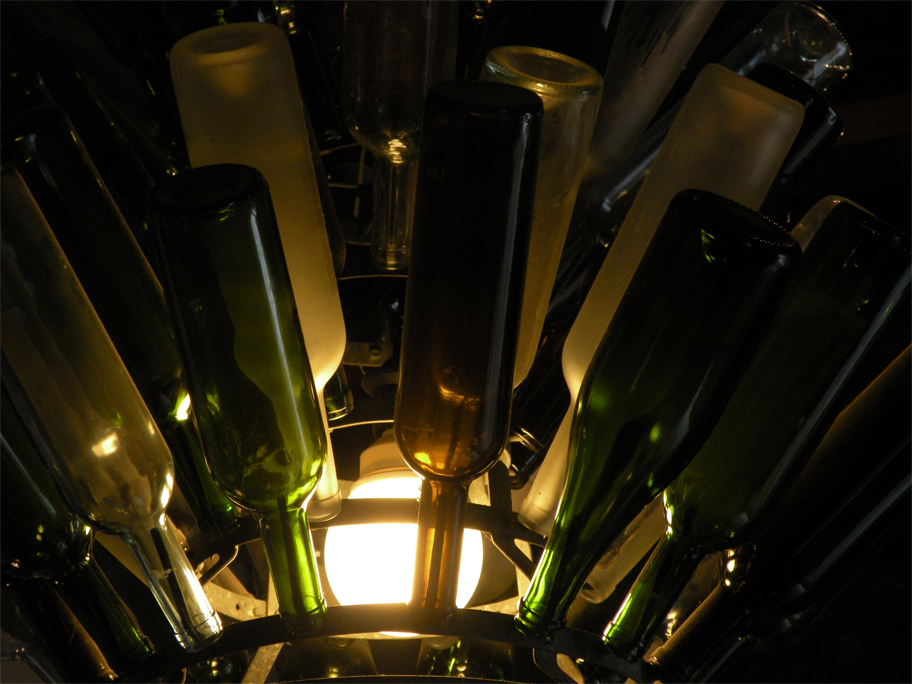 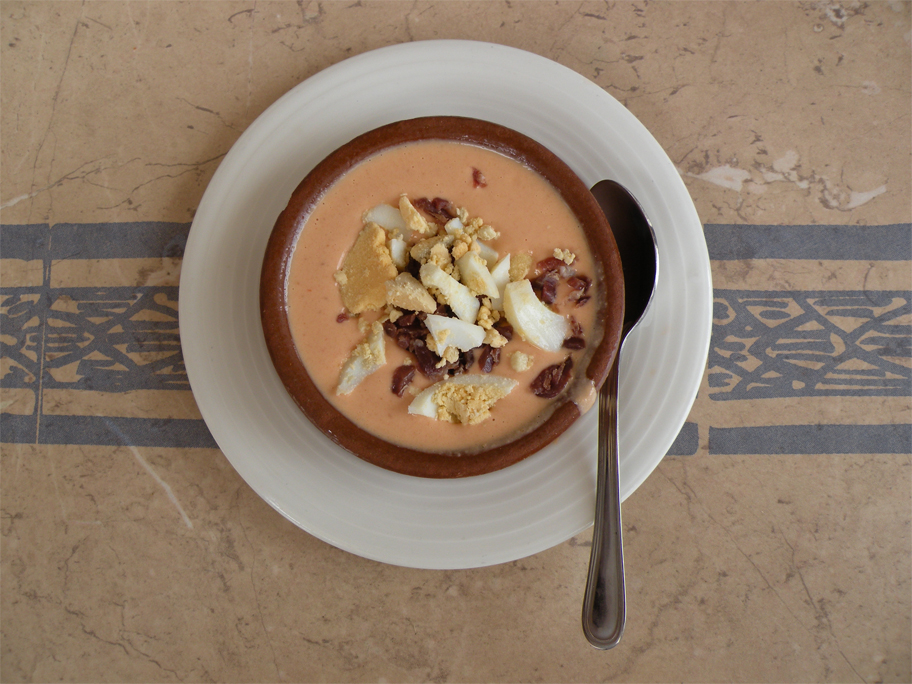 And speaking of Córdoba’s gastronomic delights, meet salmorejo, gazpacho’s creamier and tangier cousin. Garnished with chopped pieces of jamón and hard-boiled egg, it goes to show that what’s better known is not always the more satisfying option.