Saved by the Bell, Brno 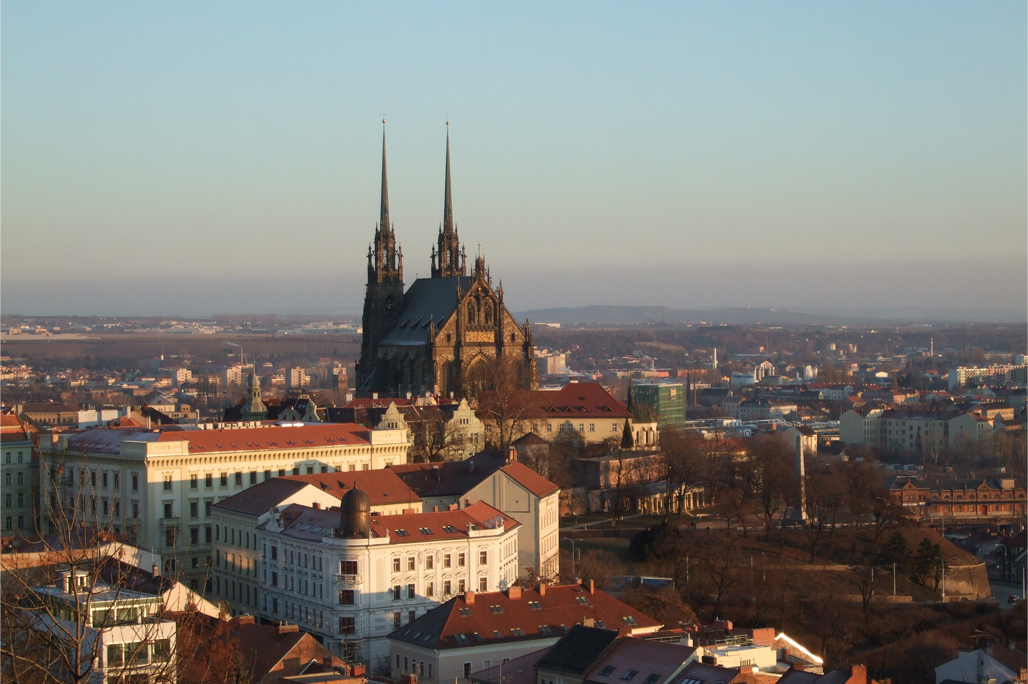 In Brno, there’s a reason why the cathedral bells announce the noon an hour early. Back in the 17th century, when virtually all of Europe was embroiled in the Thirty Years’ War, an invading Swedish army swept across the lands of the Czech Crown. Olomouc, the historical capital of Moravia, was occupied and left in ruins; Prague would eventually fall in 1648.

But there was one city that managed to defend itself against the unstoppable Swedes. For four months the citizens of Brno held out behind their protective walls, defying the invading forces until the 15th of August, 1645. Frustrated by the lack of progress, the Swedish commanders decided to end the siege if the city was not taken by midday. But on that August morning it was a clever, quick-witted alderman who would have the final word. At precisely 11 o’clock the noon bells tolled from every one of Brno’s churches, tricking the Swedes into pulling out just as headway was being made.

Brno, it seems, is a city of creative thinkers. At the Old Town Hall five pinnacles adorn the portal of the clock tower, but the highest is twisted and bent like an octopus tentacle, the mark of a stonemason dissatisfied with his wages. Then there’s Gregor Mendel, who jumpstarted modern genetics with his pea plant experiments at the Abbey of St. Thomas.

But while everyone who comes to the Czech Republic finds themselves pulled towards Prague, Brno is a welcome surprise and a boon for those longing to escape the maddening crowds. Compact, welcoming, and undeniably beautiful, it reminds me of a miniature version of Vienna.

At Náměstí Svobody – Freedom Square – audacious green glass panels jostle with elegant pastel-coloured façades. Under a sky crisscrossed with tram cables the náměstí is graced by Brno’s very own pestsäule, a decorative column celebrating the end of a plague. Nearby the dreamlike Parnassus Fountain takes pride of place in Zelný trh, traditional site of the city’s vegetable market.

On the way to lunch we stroll past Mahen Theatre, where the low winter sun sparkles off a trio of French windows. Its neoclassical lines mirror the grand venues along the Viennese Ringstrasse, concealing a technical system that was groundbreaking for its time. When it was built in 1881, the Mahen became one of the world’s first public buildings to be lit entirely with electric light. That same year a devastating fire destroyed the Ringtheater in Vienna, prompting the builders to change their plans and forgo gas lighting in favour of Edison’s new invention. It’s the kind of ingenuity you’d expect from Brno; after all, they did fool an entire Swedish army.

Zelný trh and the Parnassus Fountain 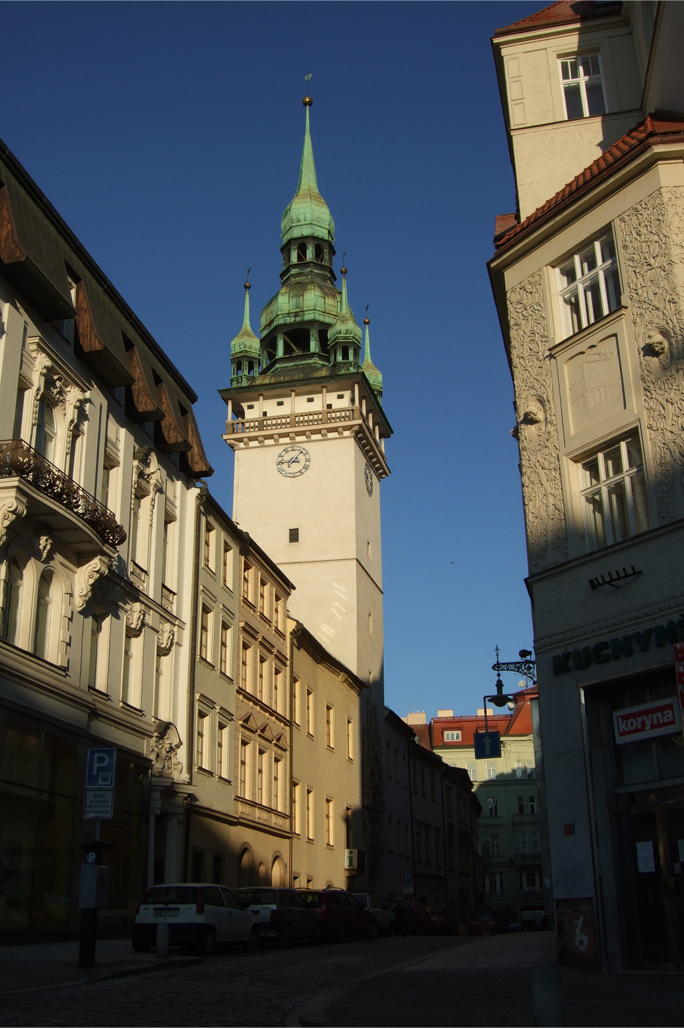 Looking towards the Old Town Hall 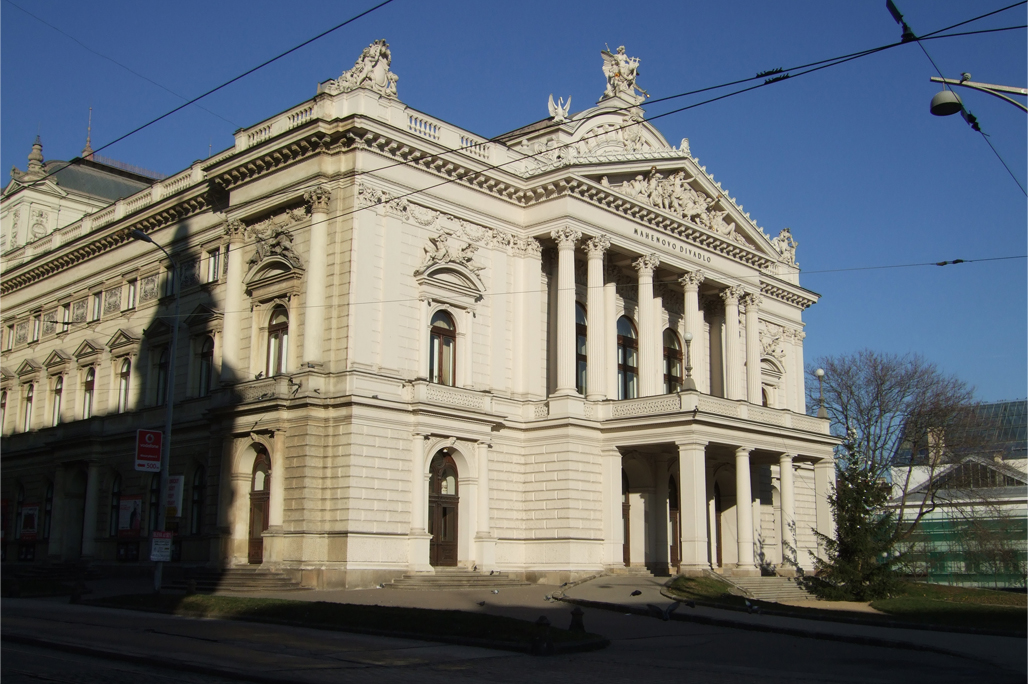 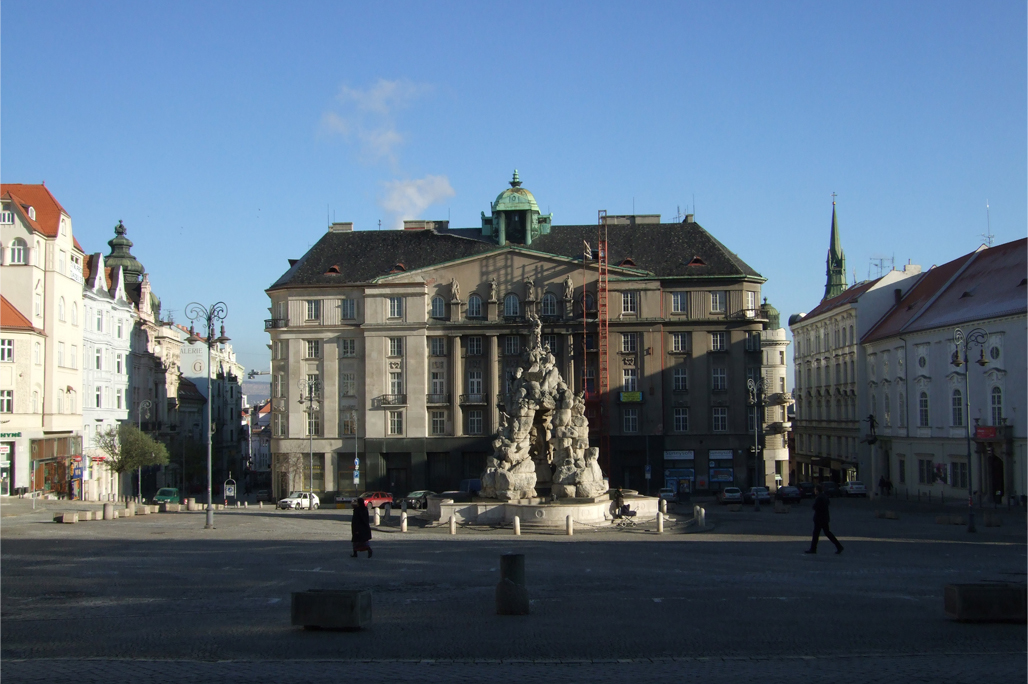