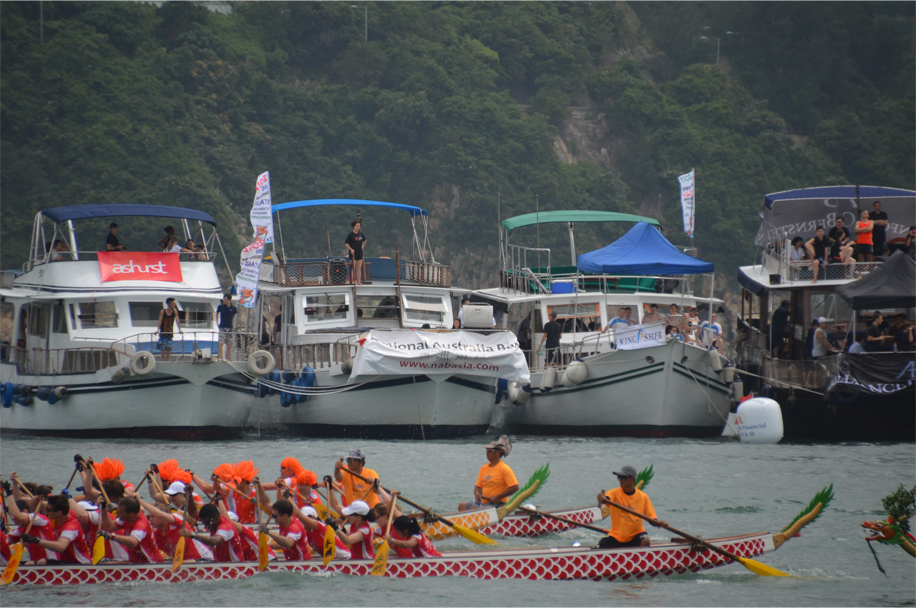 Comfortably positioned on an upturned keel, with legs outstretched on the rocks, I take in the saltiness of the ocean breeze. In the distance the race lanes are lined by a double row of pleasure boats, each one loaded with an eager throng of spectators. We hear the distinct ‘pop’ of the starting gun, then the muffled beats of drums, gradually building in intensity with each passing second. Before long a series of narrow vessels emerge from the scene, their painted scales mirroring the waves beneath them. Arms poised and thrusting paddles into the water, the racers power forward in perfect formation.

Even the threat of an impending downpour or thunderstorm cannot dampen the mood at Stanley Beach, where competitors are in orange wigs, halos, make-believe tuxedos, and splashes of neon pink. Behind us, a whooping team is writing comic messages on bare backs in thick blue marker pen.

It’s the fifth day of the fifth month in the Chinese lunar calendar – date of the Duanwu Festival, or Tuen Ng as it is known here in Hong Kong. Now an annual holiday and a major sporting event, Tuen Ng has its origins in the mysterious realms of historical folklore.

Qu Yuan was a famous poet who lived during the Warring States Period, at a time when the Chinese heartland was not yet unified under its brutal first emperor. Originally a loyal minister to the state of Chu, he was banished into exile by the incompetent ruler, leaving him in a melancholic state that would mark him for the rest of his days. From then on Qu Yuan would travel up and down the countryside, recording folk odes and legends while expressing a passionate love for his homeland through poetry. 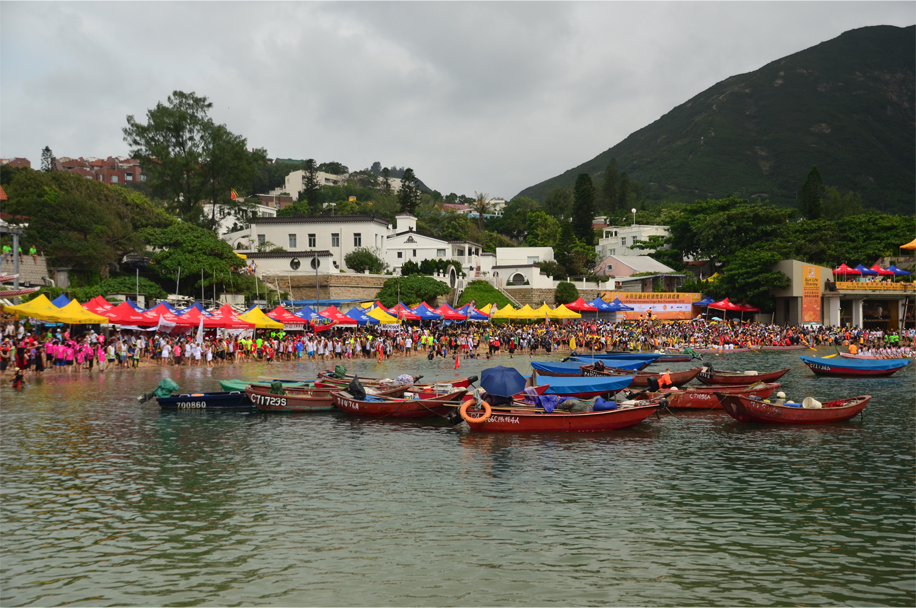 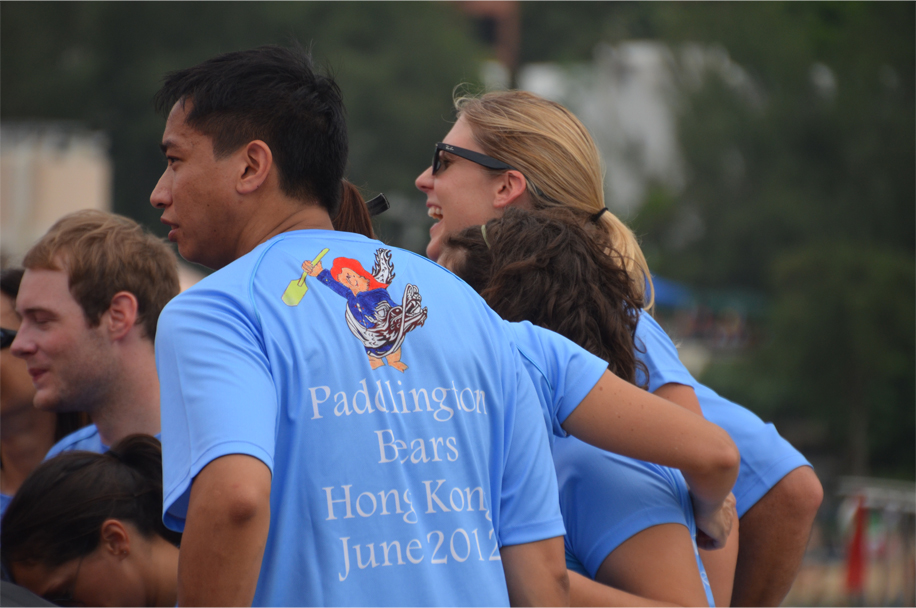 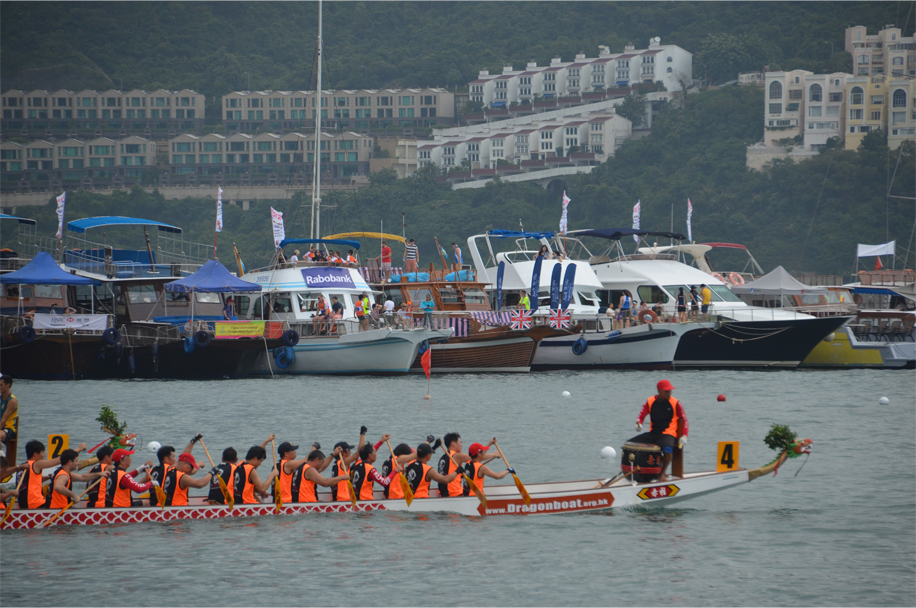 Paddling into the race lanes

Pirates of the South China Sea

Eventually news reached him that his country’s capital had fallen to enemy troops, and after writing a final lament he tied himself to a stone and jumped into the Miluo River, a tributary draining into the eastern portion of Dongting Lake – then, as now, one of China’s largest. When the residents realised what had happened they paddled out in their boats in a frantic search for his body, banging drums and throwing rice overboard in an effort to distract the hungry fish.

Tuen Ng became a widespread tradition held on the anniversary of Qu Yuan’s death, in remembrance of the ultimate sacrifice that he paid for his country. While the search party has evolved into the dragon boat races that we know today, it is unthinkable of celebrating the festival without eating zòngzi, sticky rice dumplings filled with a mix of traditional ingredients – often containing salted egg, dried scallop, peanuts, lap cheung (Chinese sausage), and perhaps even slices of duck – bound and steamed in a reed leaf wrapping.

Hong Kong has a penchant for turning anything into a joyous, hedonistic occasion, and nowhere is this more true of Tuen Ng than the races at Stanley Beach. Look out for some outrageous costumes (WWF has a tradition of coming in panda suits) at the venue; stick around to the end and you’ll be treated to a massive street party right along the waterfront. 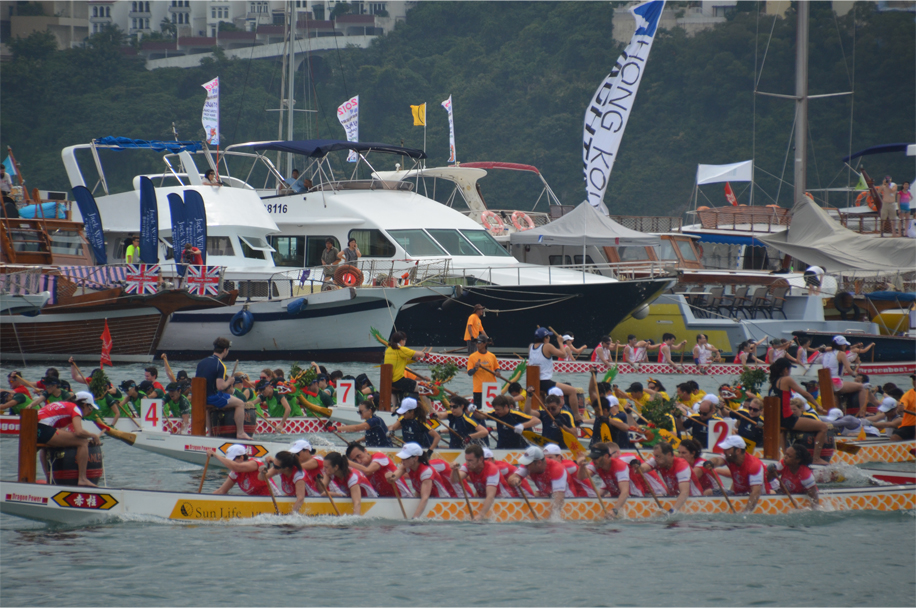 Low in the water 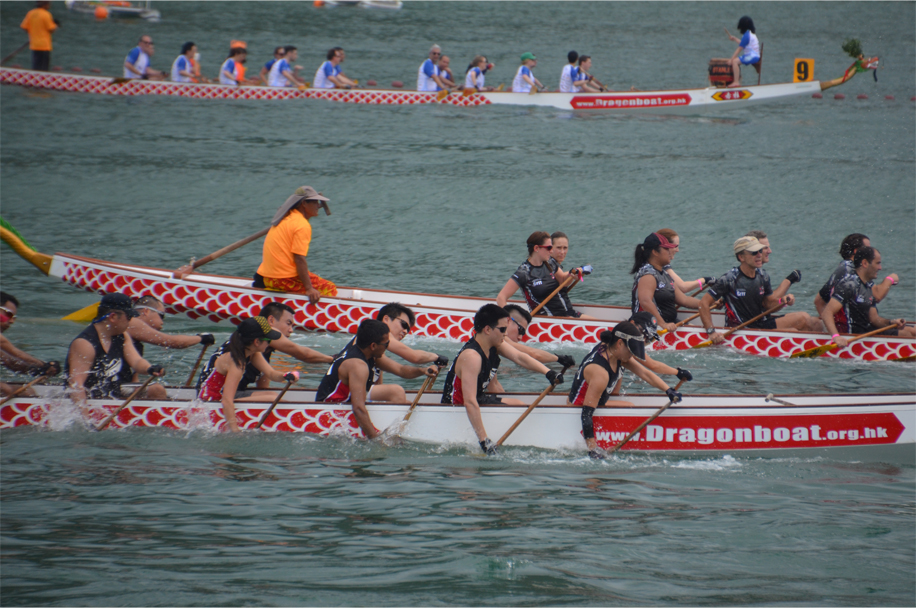 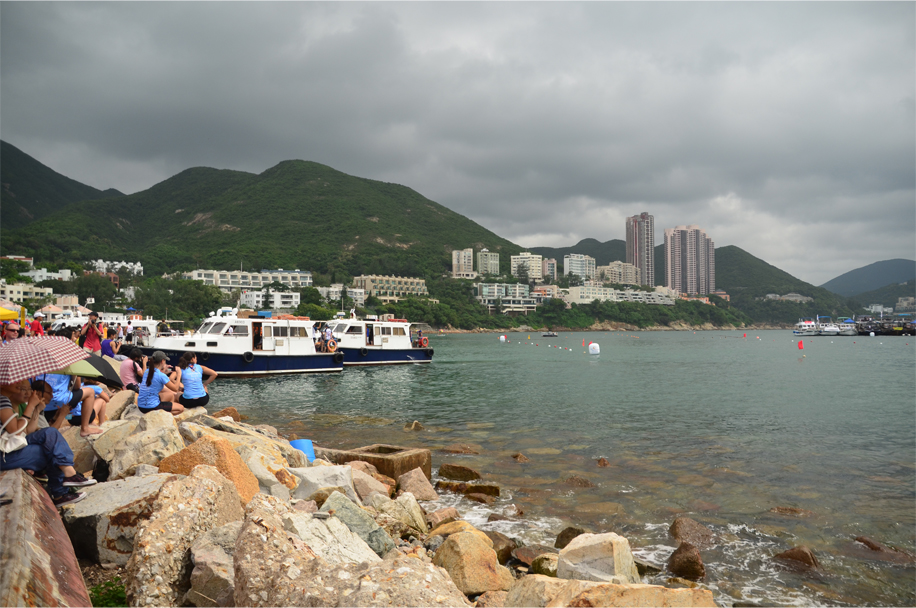