A change of heart, Guilin 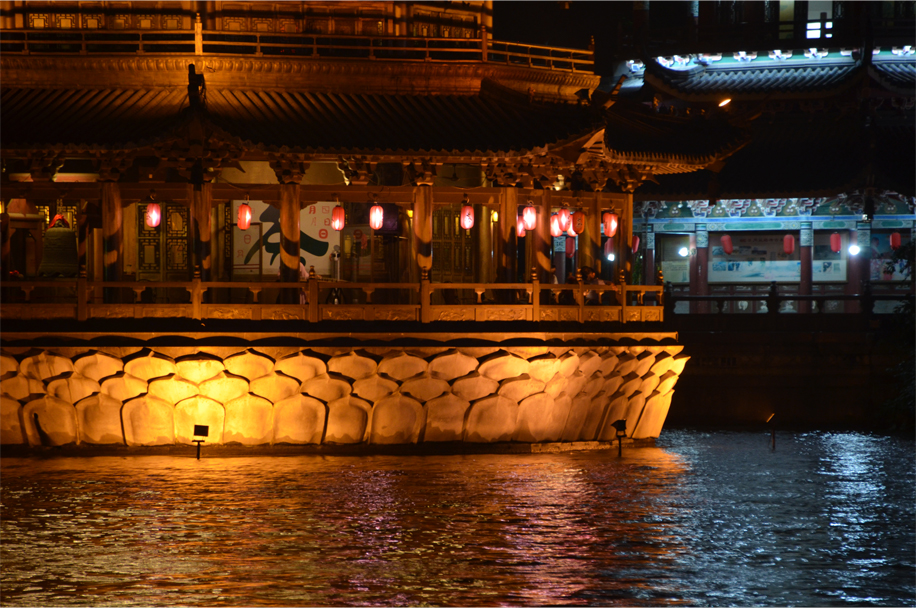 “I dreamed about Kweilin before I ever saw it,” my mother began, speaking Chinese. “I dreamed of jagged peaks lining a curving river, with magic moss greening the banks. At the tops of these peaks were white mists. And if you could float down this river and eat the moss for food, you would be strong enough to climb the peak. If you slipped, you would only fall into a bed of soft moss and laugh. And once you reached the top, you would be able to see everything and feel such happiness it would be enough to never have worries in your life ever again.”

Guilin – or Kweilin in the old-fashioned romanisation – means the ‘Forest of Sweet Osmanthus’. More than any other place in China, it was this landscape that had captured my imagination as a child.

But on the journey from the airport I am given a biting reality check. Guilin, it seems, has not escaped the onslaught of China’s development at warp speed. Here and there giant slabs of concrete, cranes and highways have risen up to challenge the age-old hills; one has even been carted away, its naked core standing forlornly above a row of brand-new apartment blocks.

The downtown area is even worse. Above the waves of scooters swarming through the zebra crossings, Guilin comes across as a soulless spread of white tiles so typical of the modern Chinese city. We escape by bus to Yangshuo before moving onto Xingping, resolving not to come back in any great hurry until necessity dictated otherwise.

But four days later we meet Tommy somewhere above the village of Dazhai, standing in a modest pavilion overlooking the rice terraces. He’s a local translation student, bright-eyed and outspoken – eager to talk and gushing with an infectious enthusiasm. Together we share a minivan back to Guilin, where he becomes the tour guide for our one-night sojourn in the city.

Our initial misgivings brushed aside, Tommy is keen to introduce us to its easygoing charms that we had failed to see. After dark the tree-lined avenues come alive with octagonal lanterns, leading us to the landing of a stone bridge, its squat circular lamps as full as the moon. Here a man serenades a captive audience with the soulful strains of his violin. “He comes here every night in his suit and tie, when the weather is nice.” Tommy tells us.

At nearby Osmanthus Lake, we take in the Sun and Moon Pagoda, their dazzling appearance reflecting in the waters plowed by the occasional pleasure boat. Meanwhile a two-man band is crooning romantic melodies across the rippling lake, backed by a shoreline lit up in a kaleidoscope of green, yellow and purple. We make a full circuit before strolling down a pedestrian avenue in search of a quiet drink. Crossing the road, even the green man seems to be doing the moonwalk.

Earlier on we had sat down for dinner at a restaurant well-known for its spicy fish head hotpot. Tommy insists on footing the bill, despite our calls to split it evenly. “No, let me do this,” he affirms with a smile. “You are my guests.” The meal turns out to be quite the feast – we are served up a punch bowl-sized portion of steamed rice, marinated sea snails, sliced vegetables and a tall jar of freshly blended Hami melon juice. Over the bubbling, ochre-coloured stew, Tommy laments what he sees as the moral decline of modern China. There is a mention of propaganda, his disillusionment with the political system, and at one point he even breaches the forbidden subject of Tiananmen.

Every trip into China yields the same, powerful lesson. Beyond the material comforts of home, there’s a renewed appreciation of the rights and privileges that we so often take for granted; the free flow of information, the right to assemble in large groups, and the ability to express our opinions in public.

While waiting for the bus that will take us into the centre of town, Tommy politely asks if he can have a peek at my Hong Kong Identity Card. I will never forget that intense look of longing that crossed his face when he gazed at the weightless hard plastic cupped in his hand. “To have this card,” he declares, “that’s my dream.” 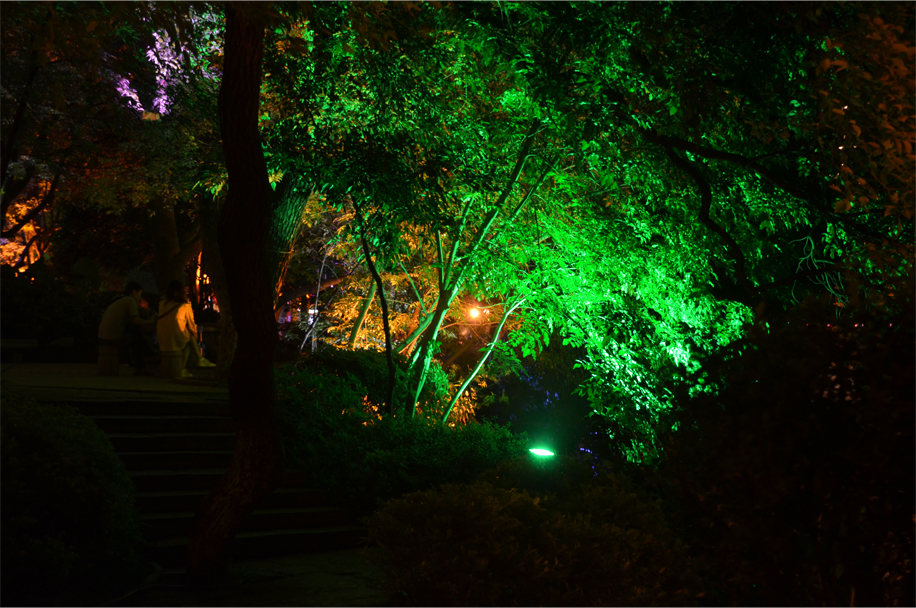 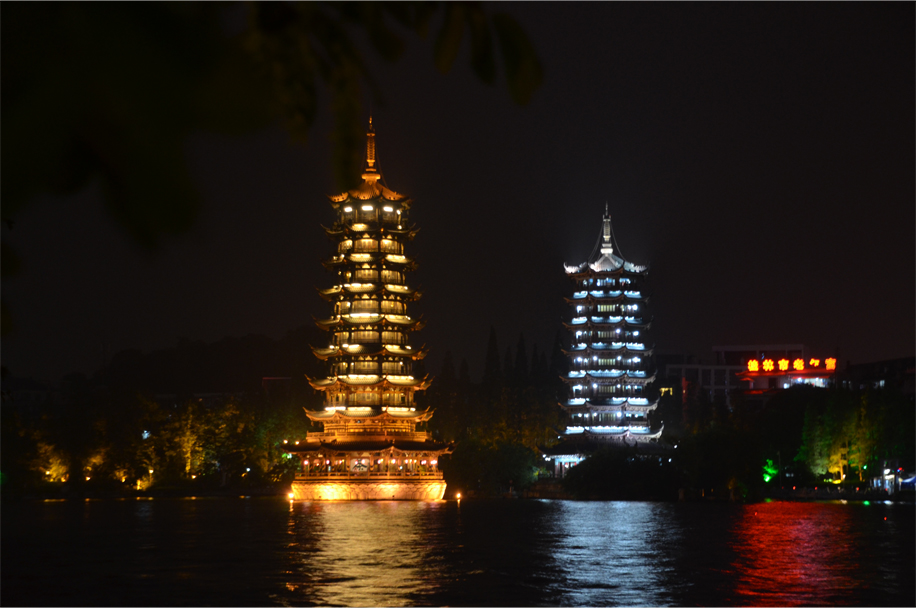 The Sun and Moon Pagodas