An ode to British summers

View down the River Avon, Bath

Summers in Britain can be hit-and-miss, governed by the famously unpredictable weather patterns that are such a talking point among the local populace. Last Friday we witnessed a spectacular opening ceremony for the Olympics, celebrating British culture and featuring several key episodes of the nation’s history. Watching these clips brought pangs of nostalgia for the rainy islands that I called home for four influential years of my life.

Many of these photos were taken on a family road trip in July 2009, during lucky periods when long spells of sunshine broke through the persistent clouds. For 10 days we drove across the English countryside, visiting Salisbury Cathedral, the ancient standing stones at Avebury, Shakespeare’s hometown of Stratford-upon-Avon and nearby Warwick Castle. Then there was the cathedral city of Wells, just a stone’s throw away from Bath but still relatively undiscovered. This city of just over 10,000 people is home to one of my favourite church buildings in Britain, containing four distinctive scissor arches and a beautiful chapter house, whose steps are so worn they suggest a waterfall frozen in stone.

When I think of British summers it always involves some aspect of its much-derided and often underrated cuisine, brought to life by the freshness of its ingredients and the unmistakable quality of its dairy products. At its best, British food is both unpretentious and indulgent, like a decent helping of sticky toffee pudding.

It was those four years in Britain when I developed a love for cooking, squaring off with eager housemates to whip up elaborate three-course meals, moussakas, and butter tarts crafted with homemade shortbread. I learned that a fan oven was an indispensable part of the kitchen, something that I sorely missed when I packed up and moved to Spain. 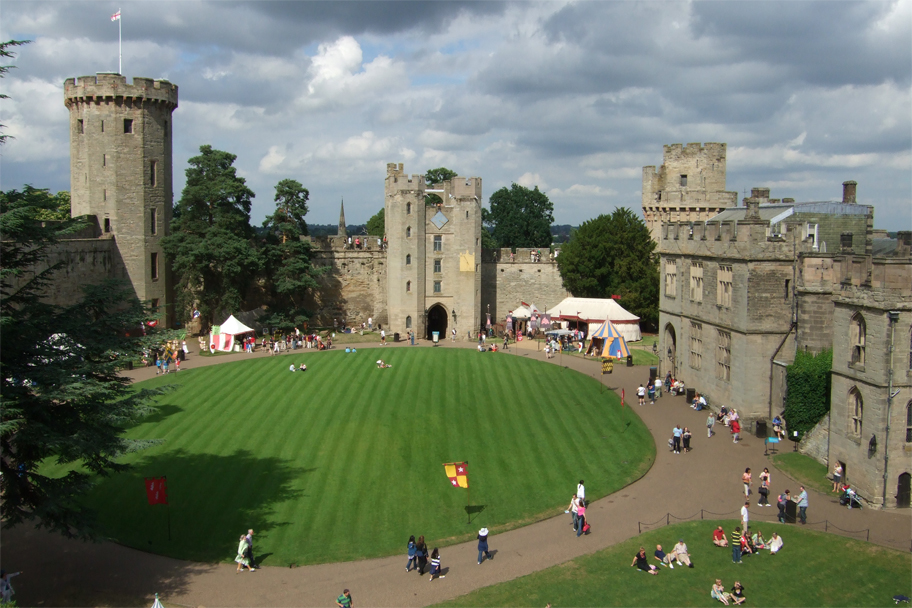 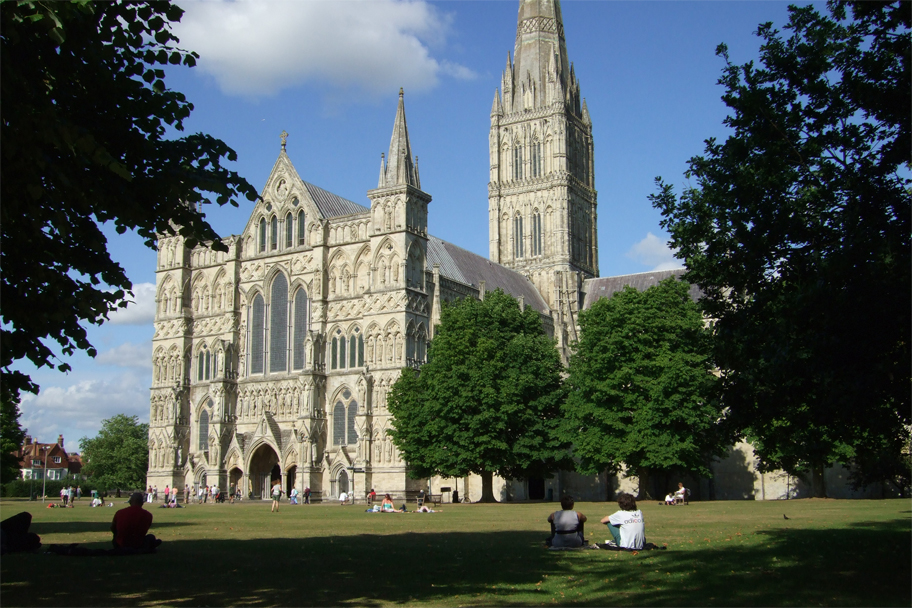 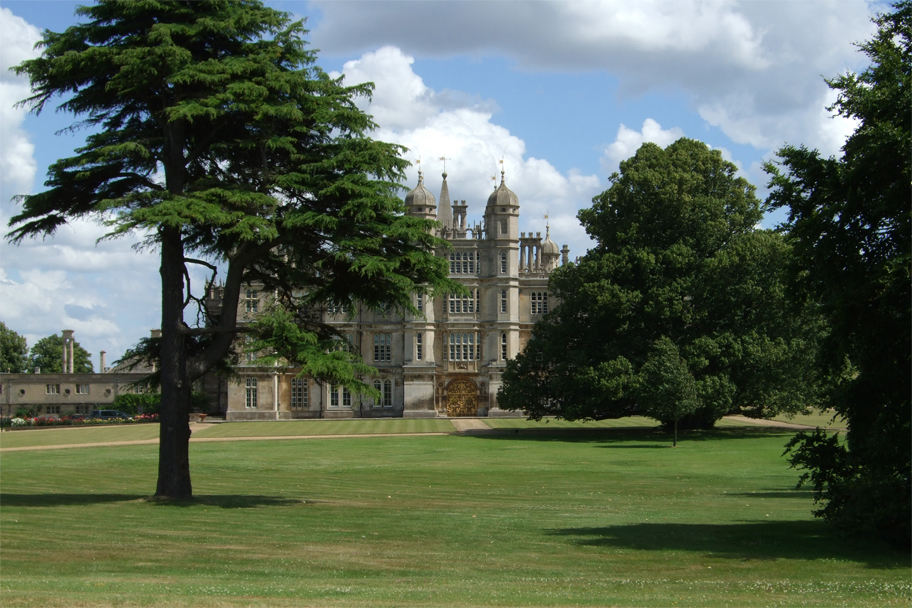