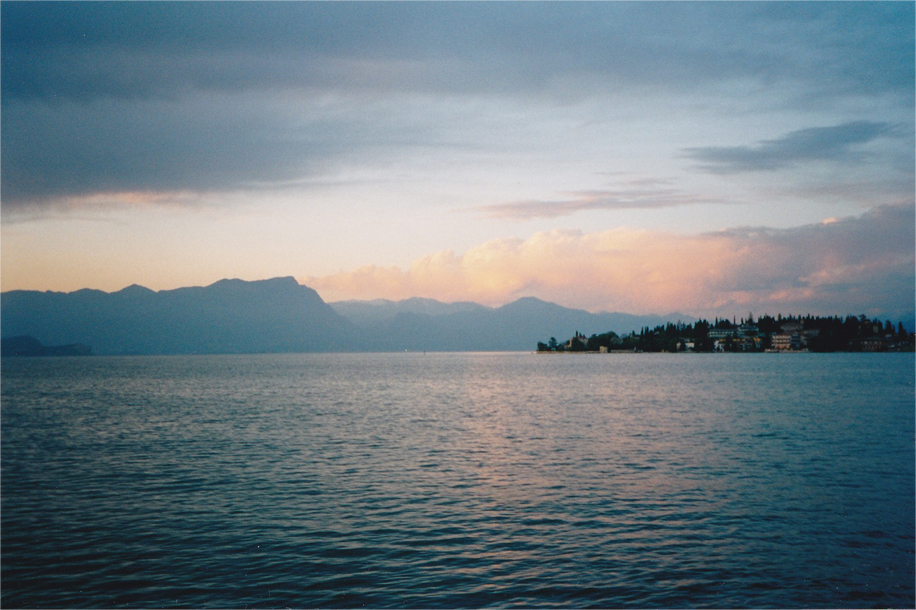 En route to Milan, the western shore of Lake Garda was a one-night stopover on a whirlwind tour through northern Italy. Although we stayed in the attractive resort town of Desenzano del Garda, we saw hardly anything of Desenzano aside from its port. Instead we hopped on the ferry to Sirmio, a narrow peninsula jutting out into the southern reaches of the lake.

We arrived at Sirmione late in the afternoon, with just enough time for a wander before a leisurely dinner at one of the lakeside cafés. This ancient fortified town, known for its thermal springs, is a compact arrangement of colourful alleyways and red roofs – all overlooked by the Rocca Scaligera, a 13th century castle built by the lords of nearby Verona.

With so many stops packed into a hectic schedule, little thought was given to a meaningful experience of the smaller, more enchanting places like Sirmione. It was only much later that I realised we had missed the ruins of a Roman villa further along the promontory, one thought to belong to the poet Catullus. On returning home from a long voyage, he described Sirmio as a “jewel of islands and of peninsulas”, then, as now, a fitting image of its wonderful setting amidst the foothills of the Alps. 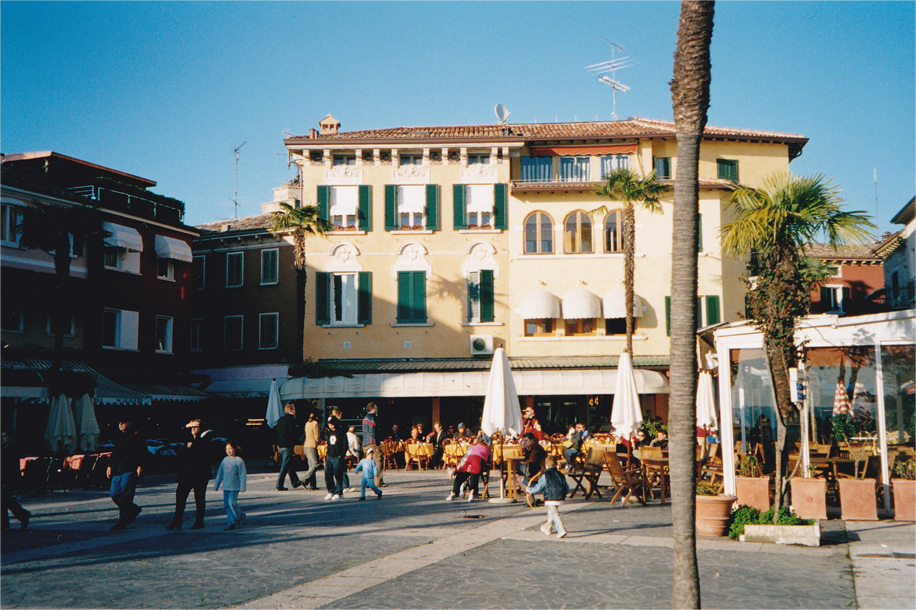 Piazza by the water 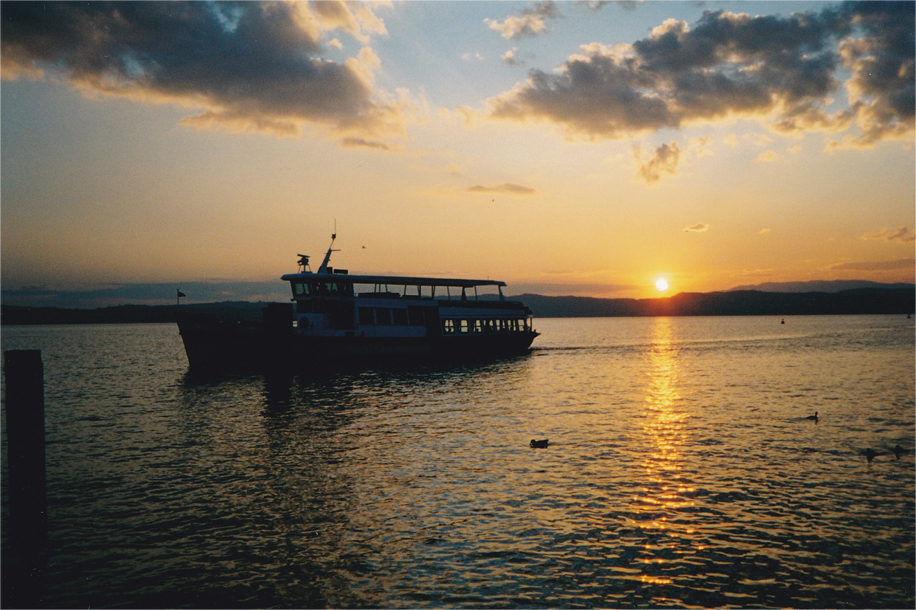 Sunset over the lake