Through the netted screen, the waters of Deep Water Bay glinted a startling cobalt blue in the harsh midday sun. Clear skies and postcard-perfect weather had finally arrived after a week of rain, and the scene appeared almost Mediterranean, as though transplanted from a rugged stretch of the Côte d’Azur.

In the row ahead sat Aunt Pixie – my father’s second cousin – and her son Jonathan. It had been eight years since we had last met, and over dim sum the previous day, I offered to take them around the south side of Hong Kong Island.

Aunt Pixie was understandably nostalgic. She had spent her formative years in the Hong Kong that novelist Han Suyin had so vividly portrayed in A Many-Splendoured Thing:

“We are all here, bankers, businessmen, rich women, missionaries and squatters. Those that take off half a hill to build themselves a home and those that crowd on a mat on the sidewalk to sleep. Wanderers against our will, we are the refugees. And to me, a transient among so many transients, that is Hong Kong in April 1949: a refugee camp. Harbour of many ships, haven of people from China, squatter’s colony, fun fair, bazaar and boom town. Hong Kong, where people come and go and know themselves more impermanent than anywhere else on earth. Beautiful island of many worlds in the arms of the sea. Hong Kong. And China just beyond the hills.”

The double-decker bus swept past the beach, opposite the perfectly manicured grounds of the Hong Kong Golf Club, and we trundled up the headland towards Repulse Bay. Before emigrating to America this had been Aunt Pixie’s beloved neighbourhood, where she lived until the age of 12.

“There used to be a castle that stood on the hillside, overlooking the bay.” she remarked. From my father’s descriptions, I knew this to be Eucliffe, one of three mock-baronial mansions of the Eu family, who made their fortune running tin mines, rubber plantations, while selling medicines and remittance services in British Malaya. Aunt Pixie’s eyes widened, twinkling as she recounted a fond childhood memory. “One time, I even went for a birthday party at the castle!” Jonathan smiled and looked on, incredulous.

As our bus came to a stop just above the beach, Aunt Pixie lamented the loss of the legendary Repulse Bay Hotel. Royalty and celebrities alike had once graced the guest list, including literary greats George Bernard Shaw and Noel Coward. Spain’s (then) Crown Prince Juan Carlos and Crown Princess Sofia stayed here on their round-the-world honeymoon, as did William Holden when he arrived to film the Hollywood version of Han Suyin’s novel. Such was the outcry at its demolition in the early 1980s that the developers rebuilt its central portion, housing a boutique shopping mall and a replica of the hotel’s original restaurant, ‘The Verandah’.

Two weeks later I returned with camera in tow, but the magical colours I had seen were nowhere to be found. Behind Repulse Bay Beach, several tour buses unloaded an excited throng of Mainland Chinese tourists. The men were inexplicably dressed in loafers, dark trousers and tucked-in polo shirts, posing for a photo op and taking a brief stroll before, I imagined, speeding back into the city for more shopping.

My footsteps traced the boundary between sand and concrete, until I reached a path pointing around the headland to Deep Water Bay, curving beneath the foliage in a silence broken only by the occasional jogger. Beyond the rocky shoreline lay Middle Island, protecting a huddle of sailboats anchored in the bay. A solo rower skimmed effortlessly across the still waters, and my memories resurfaced of a Cub Scout outing long ago, when we boarded a small launch to this semi-private island. I paused, watching the waves lapping lazily against the rocks as the sun began its slow descent over the hillside. Times have changed since Han Suyin first penned those words, but 60 years on, Hong Kong has remained an intoxicating blend of frenzied city streets, verdant ridges and beach-studded bays, a “beautiful island of many worlds”.

Reminders of a bygone era

A quiet day at the beach 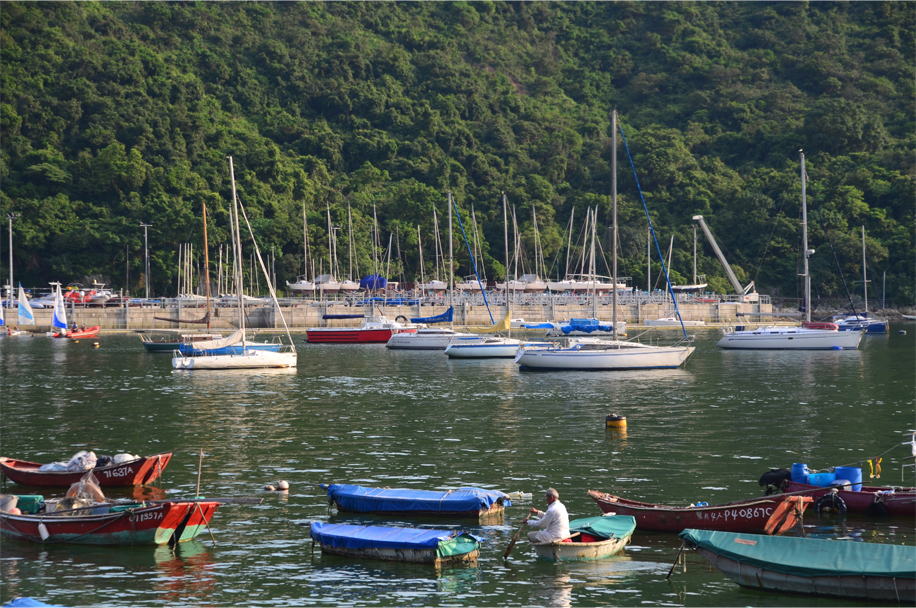 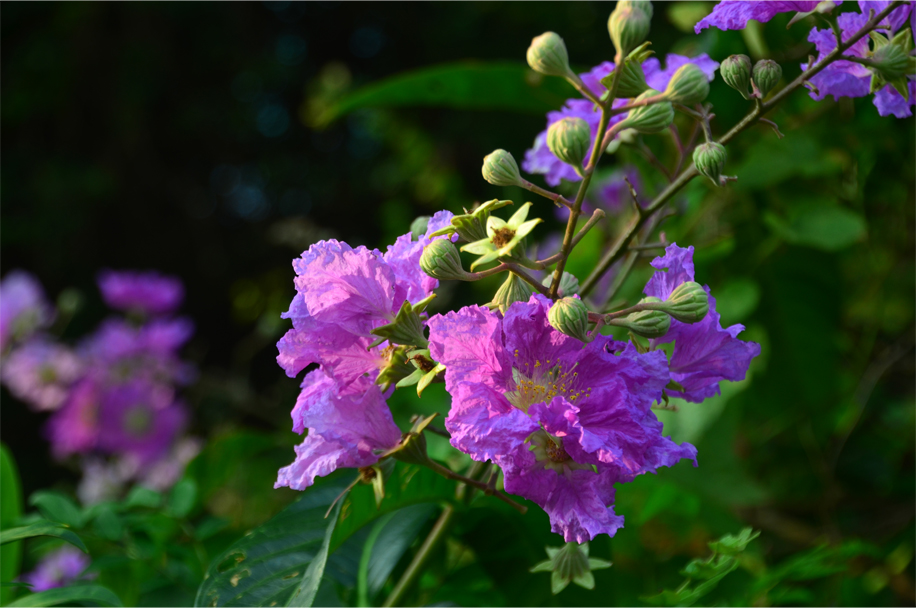 Flowers along the trail 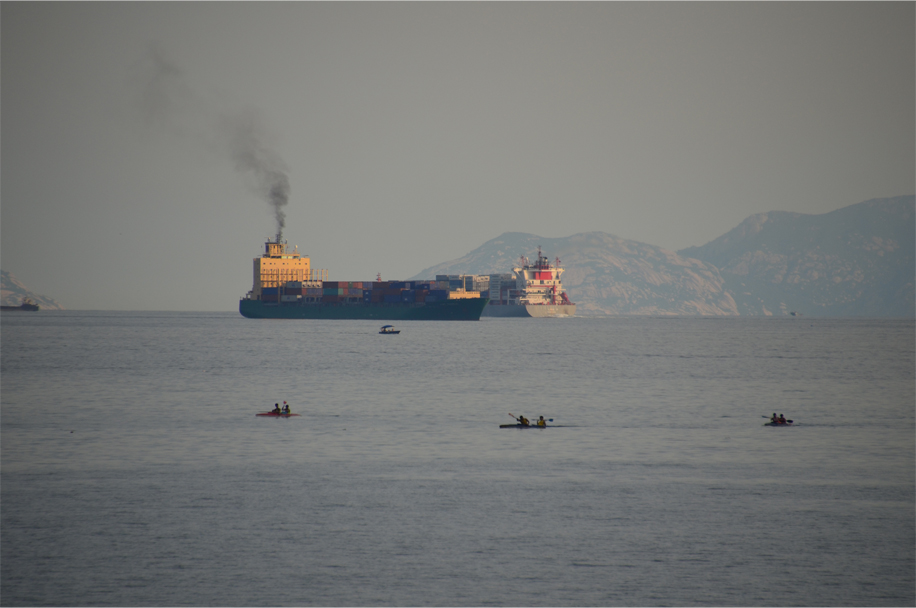