Saved from the wrecking ball 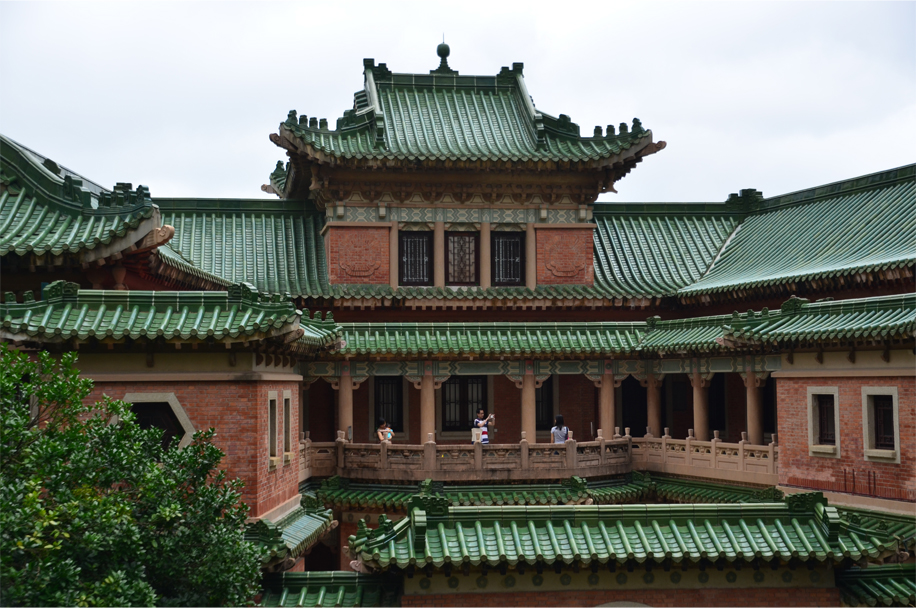 Perched on a prime location by Stubbs Road, high above the racecourse at Happy Valley, the bricks of King Yin Lei are a silent witness to the explosive growth of Hong Kong. Built in 1937, the mansion is a dream in ‘Chinese Renaissance’, an East-West blend that was popular before the Second World War. Few historic structures of any significant age remain in this city, which has gained a reputation for tearing down almost anything in the name of profit.

On a rainy weekend morning, as my father and I stood in the shelter of its front porch, we gazed at the patina of the original floor tiles, a marked contrast to the newer, lighter-coloured patches. A guide explained what we were seeing. “The tiles that we’re now standing on, these were once destroyed… it was all just broken soil.”

In September 2007, three years after the mansion passed to a new buyer, King Yin Lei was very nearly lost to the threat of redevelopment.

Under the owner’s auspices, a team of labourers embarked on a spree of wanton destruction: windows and doors were smashed, tiled floors gouged out, granite balustrades torn from their bases, with axes taken to the brickwork and ornate plaster ceilings. From the street, the most conspicuous damage was done to the roofs, now stripped entirely of their glazed tiles.

Vigilant neighbours reported their observations to the police and the media soon got wind of what was happening. I remember the anger I felt reading their reports; the owner had hoped, in its severely damaged state, that King Yin Lei would no longer be worth protecting.

Public opinion prompted the government to order a freeze on the demolition, rescuing the structure at the eleventh hour as they began negotiations for a land swap. An adjacent site of the same size would be given in return for the mansion, while the full cost of its restoration was paid – and rightfully so – by the thoughtless owner.

But the challenges faced by those restoring King Yin Lei were far greater than anything they had previously seen. Tasked with reproducing its glory from the small portions that were not damaged, conservationists enlisted help from a slew of unlikely sources. Footage from  movies and TV series filmed at the mansion would prove instrumental in restoring the interiors of the upper floor, and the accuracy of the restoration was verified by those who knew it best: previous owners, former housekeepers and gardeners.

A great deal of help came from experts in Mainland China, where a search was mounted for craftsmen who possessed the knowledge already lost in Hong Kong. A master craftsman came out of retirement to revive traditional methods, helping to recreate the mansion’s decorative elements in painstaking detail. Our guide recognised the fortuitousness of these events. “If all this had happened 10, or maybe 15 years later… that old master craftsman may not have been alive.” 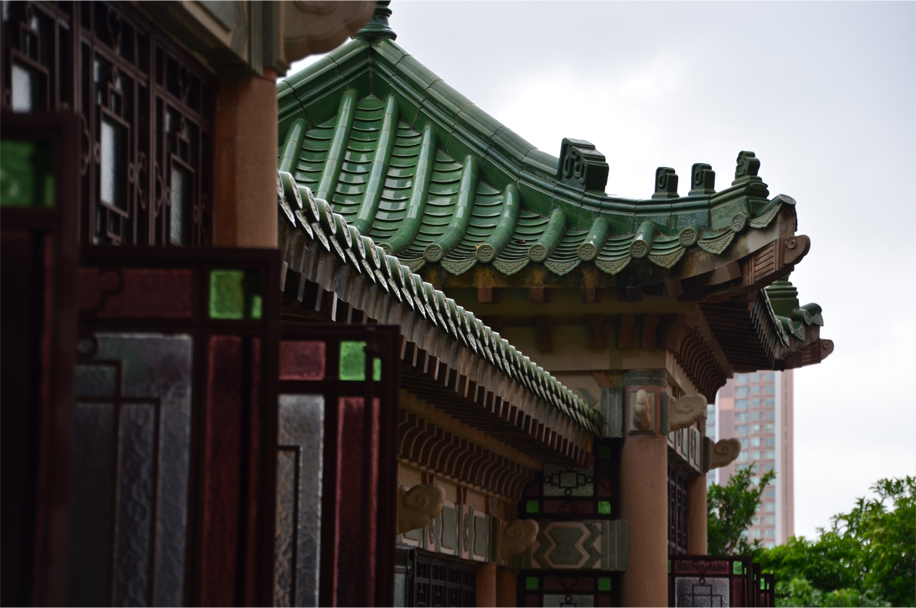 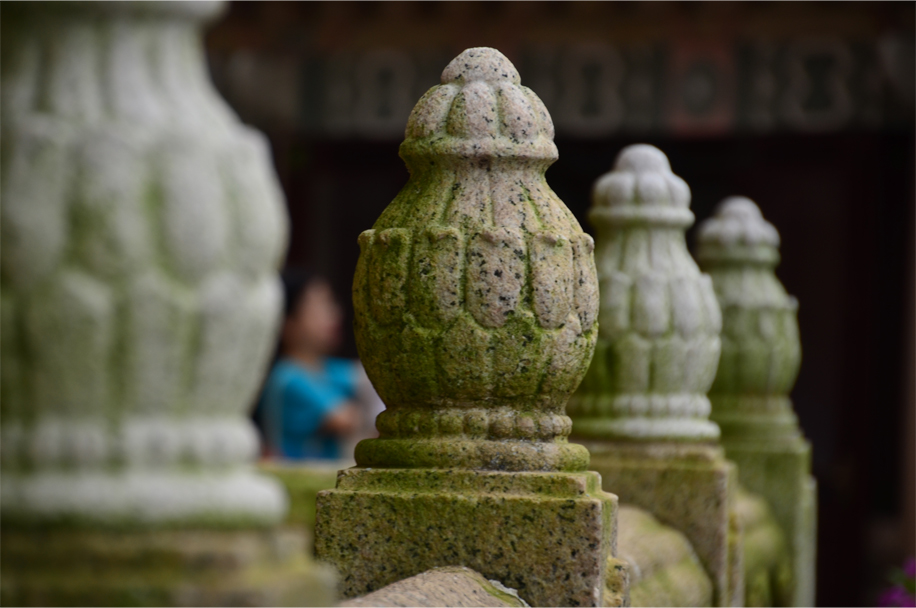 An original among replicas

Metalwork above the main entrance

Details on the front porch

Gilded glory inside the entrance hall

The Round Dining Room

On the upper floor balcony 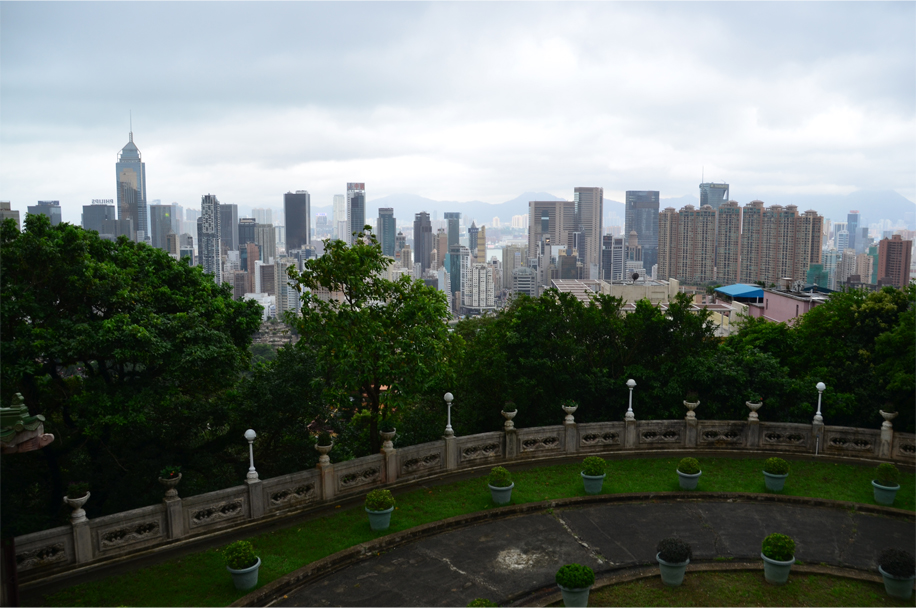 Looking out from the annex