It came in the porcelain mugs we had bought in Canada, painted with black bears or mounties or totem poles. Sweetened with sugar, the otherwise colourless health drink had wisps of white on a slightly hazy surface.

“Bali water,” my mother would say, and she’d motion us to take a sip.

I imagined morning mist curling across a lake, the thatched roofs of an island temple rising up into the tropical sunlight. It was Pura Ulun Danu Bratan, whose pagoda-like meru have been photographed for countless postcards, calendars and guidebooks. This was the mental image I associated with a childhood concoction whose ingredients we did not know.

My brother and I believed it was a secret recipe learned during our years in Singapore. After all, we still call rice vermicelli noodles “bihun”, and hide a soft spot for homemade pandan rice drizzled in kecap manis, that luscious, buttery soy sauce laced with the richness of palm sugar.

Years later it dawned on us that the mysterious health drink did not refer to the fabled island but a common grain. Our mother’s pronunciation of “barley” with a near-silent “r” had been wonderfully misconstrued; the origin of her brew was purely a figment of the imagination.

Still, that enduring image of the misty lake and temple remains firmly in my mind. When I admitted to an Indonesian ice cream vendor that I had never been to Bali, but twice to neighbouring Lombok, she was flabbergasted. “But you must go!” Her eyes, fully widened, were now brimming with excitement. “Harus pergi ke Bali!”

So when it came time for Bama and I to plan our next adventure after Lombok, we didn’t have to look far. On Wednesday night I will finally be landing at Ngurah Rai – gateway to an island whose four-letter name carries far beyond Asia’s regional borders. The ice cream vendor would be proud.

You may wonder what the bird has to do with this anecdote. A few months ago I discovered that Edward Youde Aviary in Hong Kong Park was home to a small population of the critically endangered Bali Starling, known on its home turf as Jalak Bali. Thanks to a booming exotic pet trade, precious few exist in the wild, with only 24 in West Bali National Park and roughly 100 on the outlying island of Nusa Penida. At the aviary I counted at least 10 of these elegant creatures, happily adjusted to a lush rainforest setting with a bubbling creek, not unlike their native habitat. 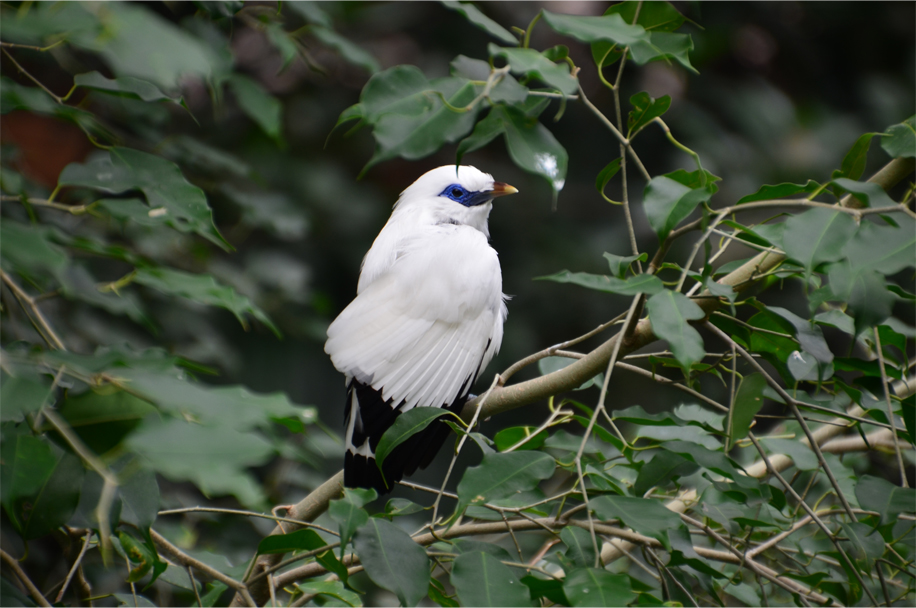 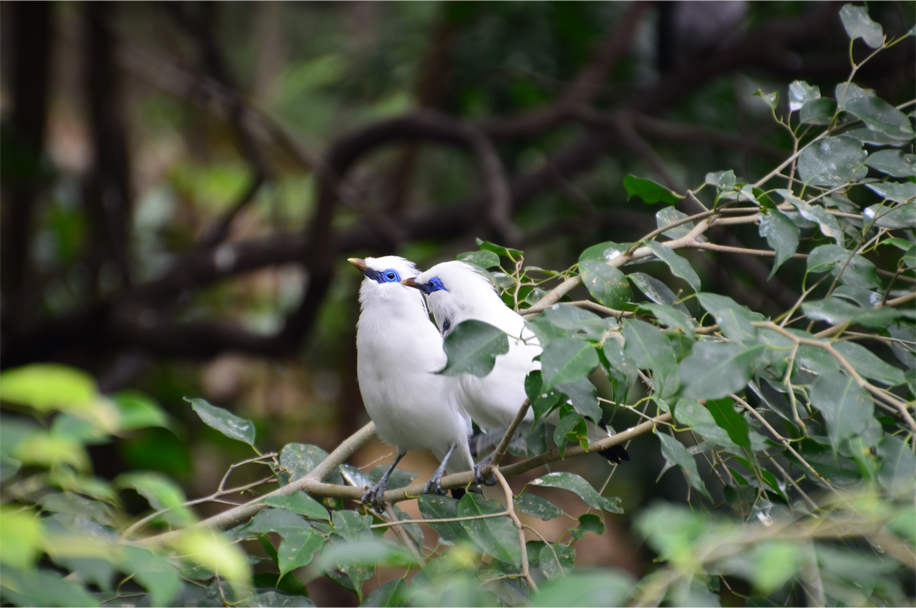