Bogor: the palace in the park

In 1744, in the fertile heartland of West Java, a grand colonial mansion was taking shape. Gustaaf Willem van Imhoff, Governor-General of the Dutch East Indies, had commissioned it as his summer residence, a refuge from the stifling heat and the threat of disease in Batavia (modern-day Jakarta). The construction site could not have been more different from Batavia’s bustling streets. It was 50 kilometres to the south, in a forested river basin at the foot of several towering volcanoes. Van Imhoff eventually named the area Buitenzorg, “without worries”, but for the local Sundanese it became known as Bogor.

Van Imhoff did not live to see the mansion’s completion but his successor carried on the work. Over the years the residence was enlarged and renovated until the British invaded Java in 1811. A bright young official by the name of Stamford Raffles was placed in charge as lieutenant-general; for the next four years he would take up residence at Buitenzorg Palace. Under his tenure the palace grounds were re-landscaped into an English garden, and a memorial was built to his first wife Olivia Mariamne, who died of malaria while in Bogor.

In 1817, a year after Java was handed back to the Dutch, the first botanical garden in Southeast Asia was established in the palace grounds. Its founders may not have realised the significance of the site: the governor-general’s retreat had incorporated part of the samida, a man-made forest planted in the late 15th century when Bogor was the seat of the Sunda Kingdom.

Today the botanical gardens cover an area of 87 hectares (210 acres), with an orchid house, laboratories, two guesthouses and a zoological museum inside its grounds. Bogor has grown into a city of just over a million, and from Jakarta the long journey in a horse-drawn carriage is no longer a reality. A heavily-used commuter railway line links the two cities, as does the Jagorawi Toll Road. The grand European abode that Van Imhoff began no longer exists; it was completely rebuilt in 1856 after an earthquake. But its neoclassical replacement has stood for more than a century and a half, hosting successive governor-generals and the presidents of modern Indonesia. ◊

Istana Bogor is one of six presidential palaces in Indonesia

Cloud formations over an urban forest 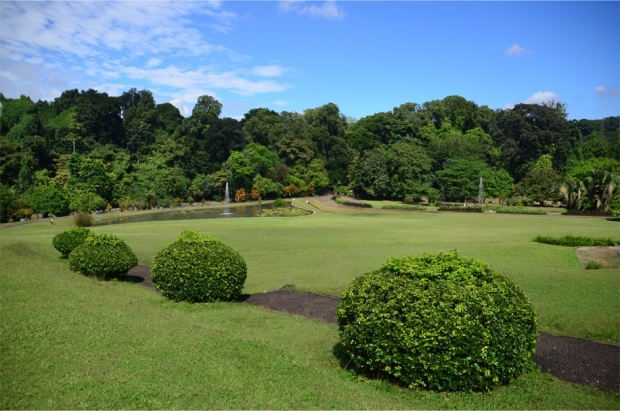 Lotus Lawn, with Grand Garden Café at its crest 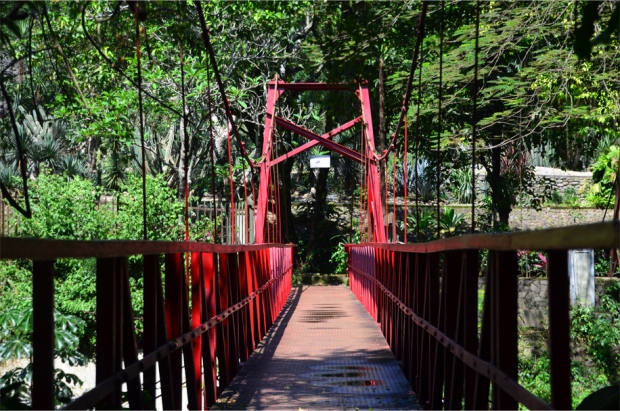 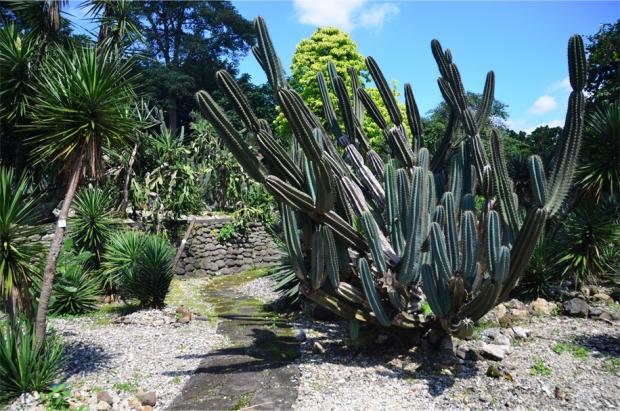 Cacti in the Mexican Garden

Statues of Nandi and Parvati, behind a 19th-century inscription in Old Sundanese 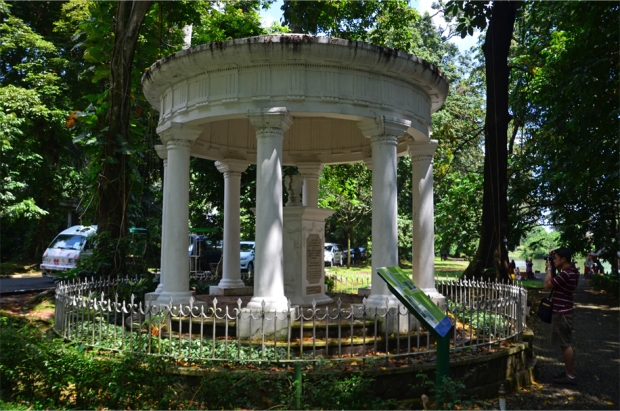 The Treub Laboratory, built in 1914