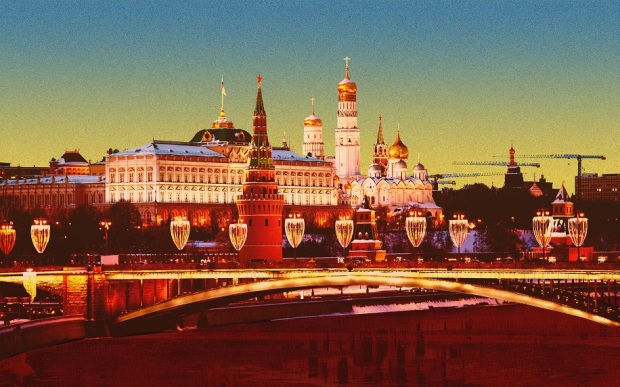 Say it with me: Ne-kul-tur-ny

The Russians look down on us—they claim we in Asia are boorish, uncivilized

Or starts a fratricidal war.

Then deceives their mourning mothers with this lie:

“Your son gave his life protecting civilians from the Nazis.”

We did not murder families fleeing Kyiv on the Zhytomyr Highway,

Our soldiers do not shoot grandfathers on bicycles, gang-rape women

Is this what being “cultured” means?

Targeting Kramatorsk railway station when it was filled with evacuees,

The missile’s side scrawled with a message in pure white paint:

We are not the ones trying to erase Ukrainian culture, burning books as the Nazis did

Deporting the unwilling to far-flung corners of an already-dead empire.

The Russians claim all this is “liberation”.

We, the nekulturny, did not smash our moral compass in Mariupol

Nor bury our last shred of humanity in the trenches of Bucha.

Then declares its intent to wipe that country off the face of the earth?

We are not the ones threatening the whole world with nuclear annihilation,

Moscow complains of “Russophobia”, but what if I told you it was all self-inflicted?

They cannot blame us that their very identity has turned into a byword for barbarism and brutality.

I almost recoil in disgust when I hear the words spoken:

Tags: Poetry
From: OTHER STORIES
← Postcards from Petra
Head for the Hills: Journeys in Puncak →
14 Comments Post a comment