Last November, I finally bought a DSLR. Although I had toyed with the idea for a long time, it took a small tumble at Niagara to realise that my old Nikon really needed a replacement. On one of my early test runs I decided to try my hand at tilt-shift photography – under the right circumstances the world beyond the lens comes out like a scene in miniature.

These next few shots were taken over two days in Hong Kong’s Central District, squeezed between the harbour and the forested slopes of the Island’s backbone. Here the narrow streets are clogged with traffic and overhanging signboards, but even in such a small area there is always a leafy escape from the frenzied pace of the city.

The park was converted in the 1980s from a military cantonment 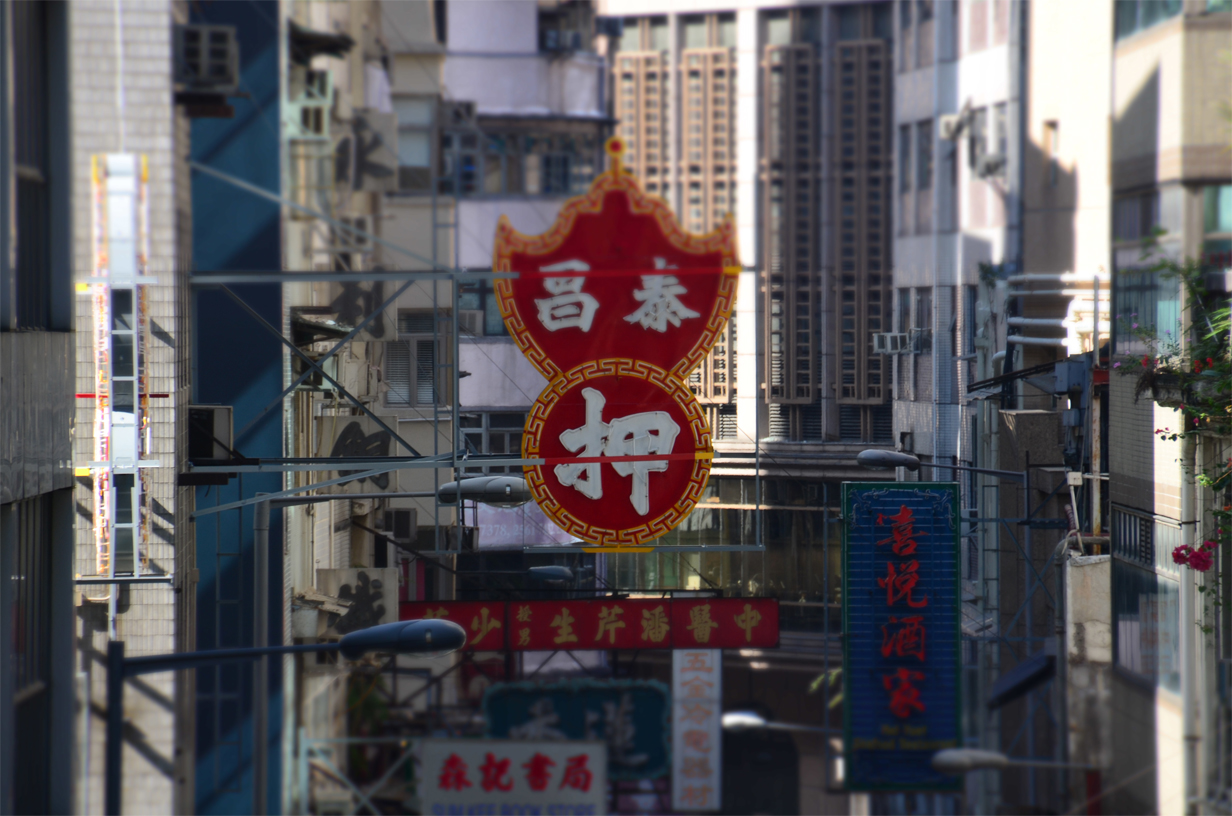 View from the Central–Mid-levels Escalator 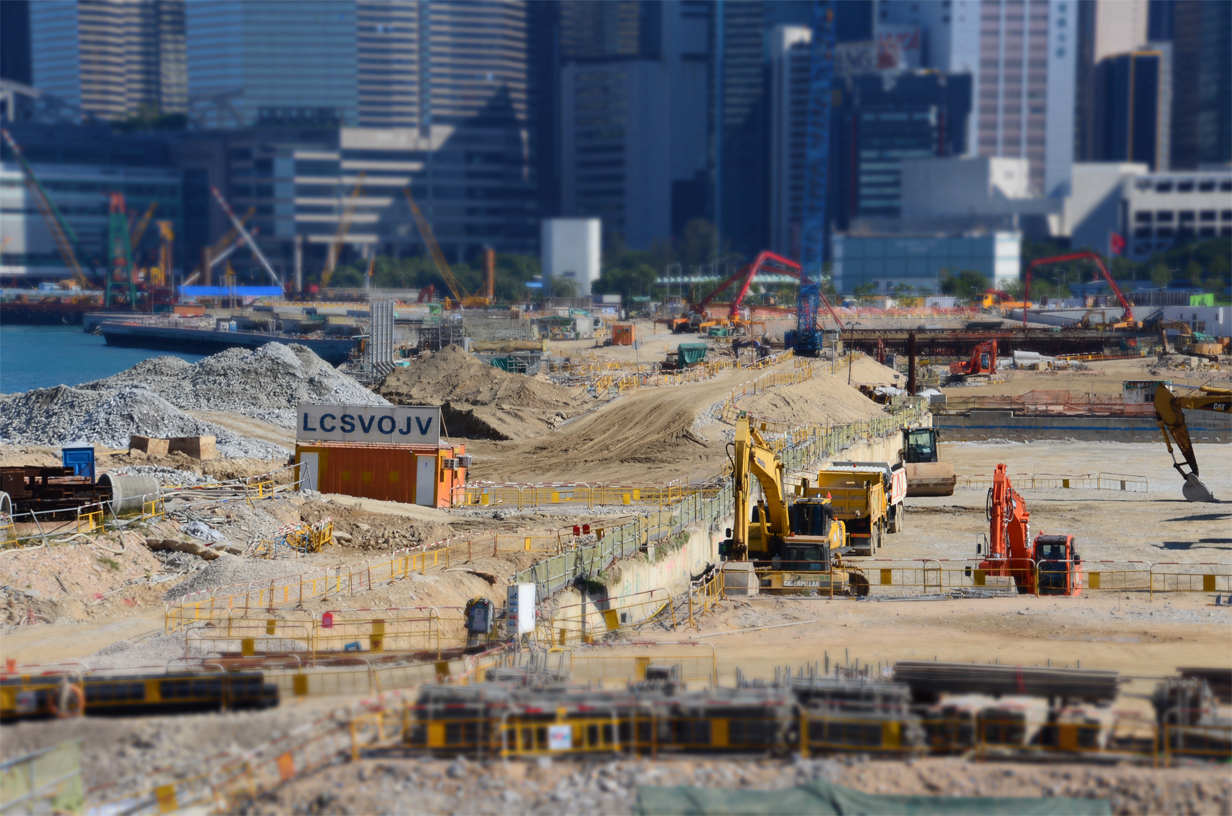 In a few years’ time this will be a waterfront park 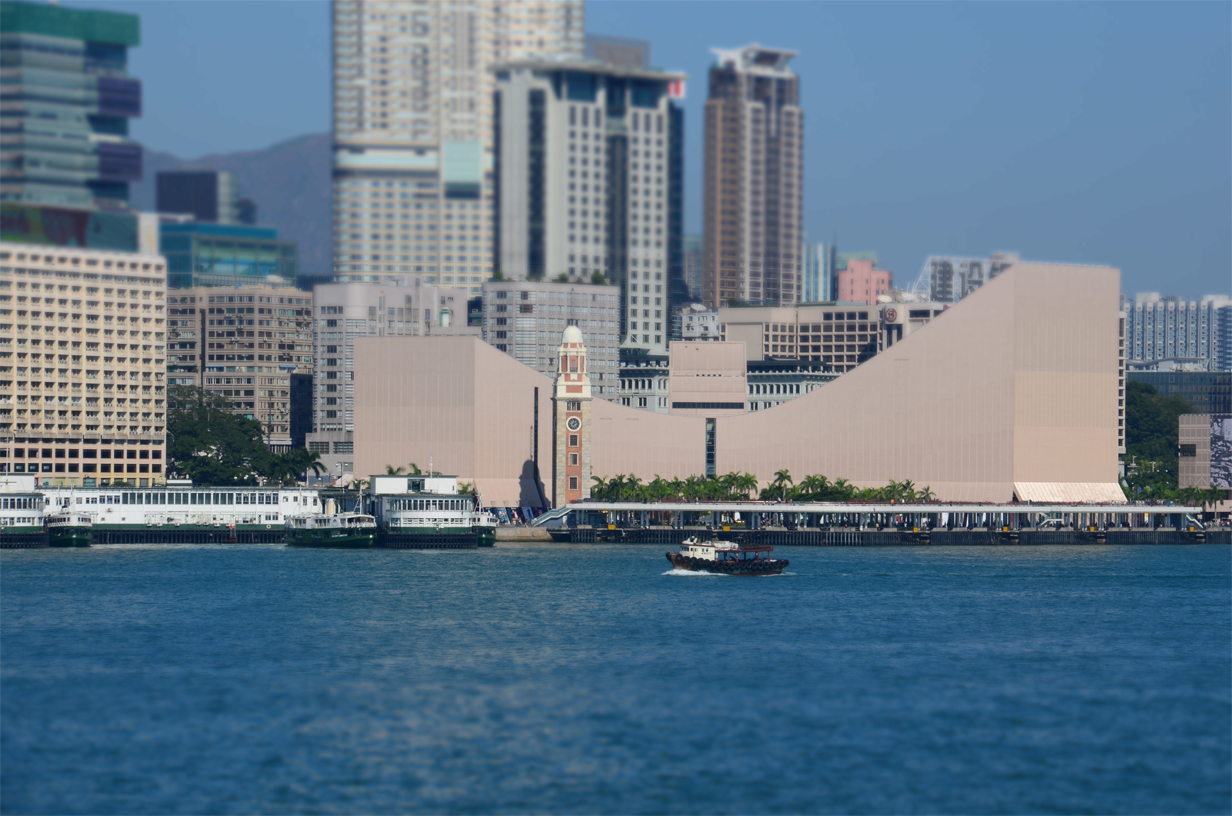 Across the water, looking to Tsim Sha Tsui