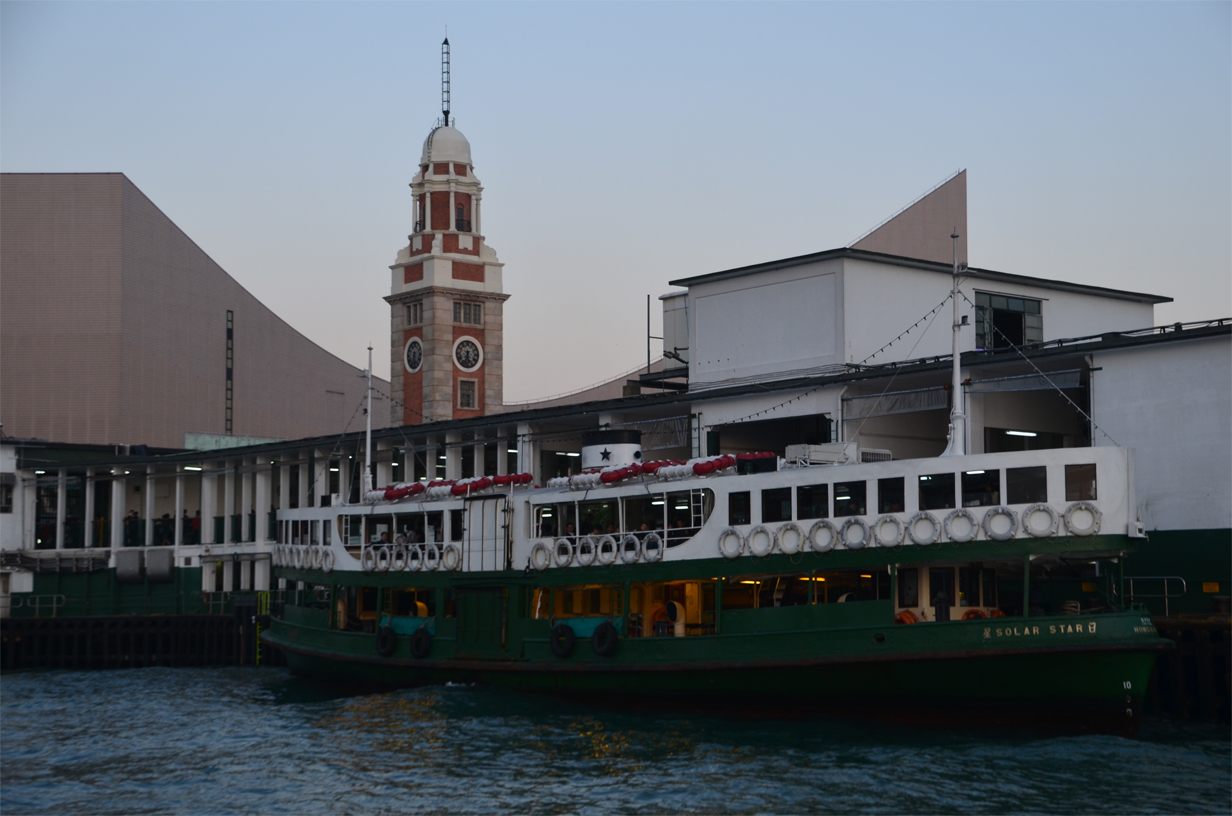 On a remote island in the South China Sea, there once stood a fishing village that occupied the head of a small, sheltered inlet. Along the inlet stacks of incense, grown and harvested in the nearby countryside, were stored before being shipped out for sale. Passing fishermen reported that the aroma could be smelled many leagues out to sea, and so it was named Heung Gong, or “Fragrant Harbour”.

Eventually a strange people arrived in their strange ships from another island far to the west, clad in fancy clothes ill-suited to the subtropical heat. As was the custom of the time they set about renaming almost everything after their queen, from the island’s highest mountain to the prized deepwater harbour than ran along its northern shore. As for the small port of incense, it would thereafter be known as “Aberdeen”.

Aberdeen, or “Little Hong Kong” (heung gong tsai) in Cantonese, gradually lost its poetic appeal. As the colony developed the village gave way to industrial buildings, flyovers, a coal-fired power plant, and later a slew of high-rise estates to house an ever-burgeoning population.

The warehouses and trading junks have since disappeared, but today that same smell of incense drifts out from the grey-roofed temples, concealed behind an urban jungle and a coastline altered by successive waves of reclamation. This, the sweet smell of Hong Kong, is a reminder of its humble beginnings. 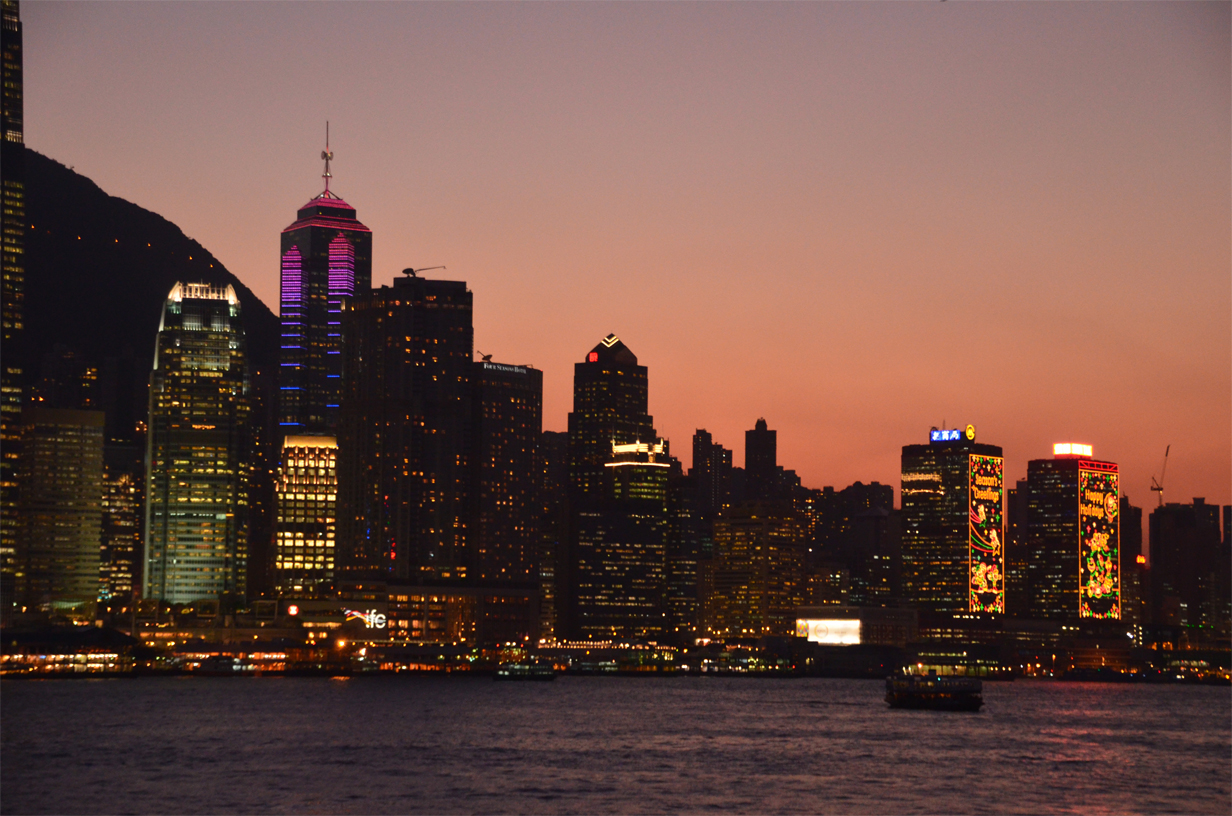