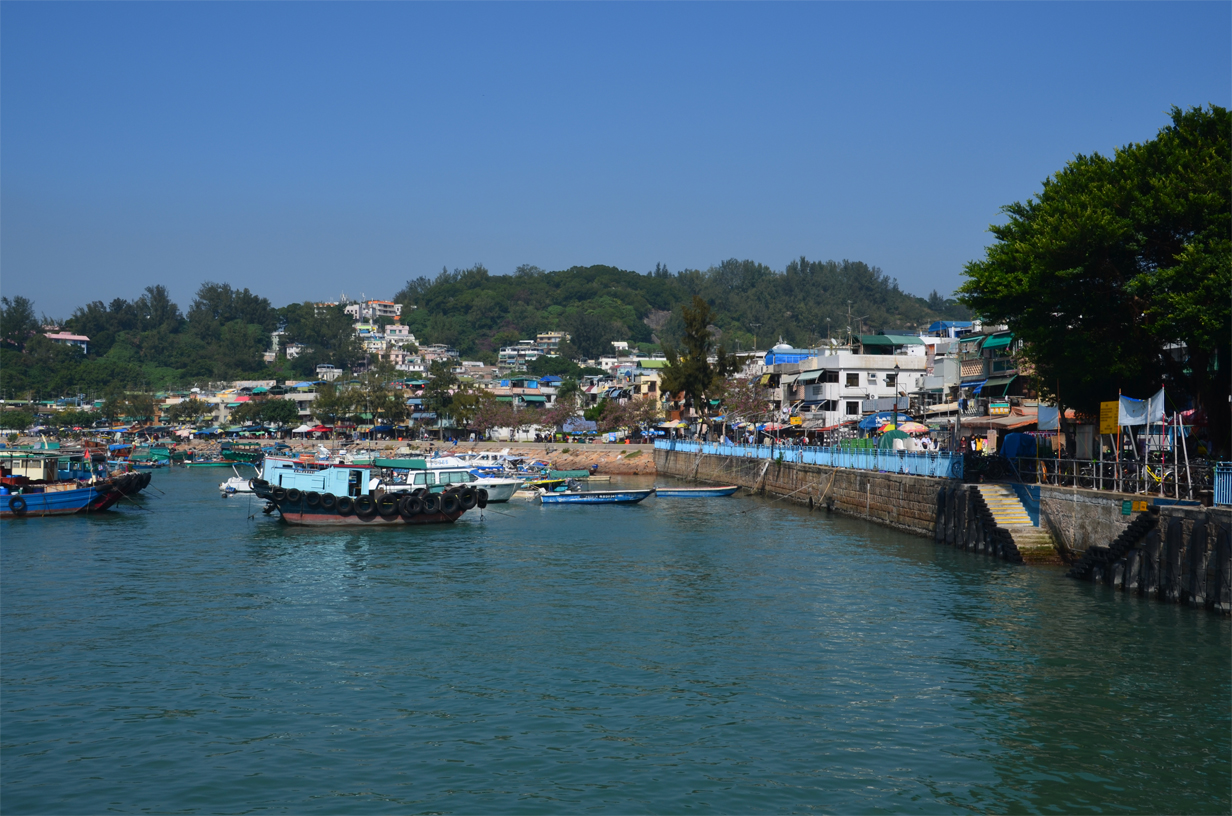 View from the pier

Many years ago, in the waters of Hong Kong, there lived a notorious pirate by the name of Cheung Po Tsai. At the height of his power it was said that he commanded a fleet of 600 ships and a following of 50,000 men. So great was the threat of piracy that Portuguese mariners named the islands “as Ilhas de Ladrões” – the islands of thieves.

Together with his fighting mate Cai Qian, Cheung fought pitched battles against the Qing imperial navy up and down the South China coast. The pirates were supplied with guns sold by British businessmen, invoking the anger of the emperor and causing rising hostilities between the two powers.

Today not much of Cheung’s legacy remains, but on an island just 35 minutes from the madness of central Hong Kong, a small cave still bears his name. This is the island of Cheung Chau, older than the city and home to a famous Bun Festival that takes place each spring.

Popular as a weekend getaway, Cheung Chau offers a glimpse into the life that once was before Hong Kong became one of the Four Asian Tigers. The narrow streets are devoid of motor traffic, save a miniature ambulance, fire engine and police van. Around a corner, nets lie balanced on a rack of bamboo, laden with shrimp drying in the sun.

The main town, a concentrated mass of three-storey houses, occupies a sandbar straddling the busy harbour and the beach. Cheung Chau has a resident population of about 23,000 people, among them Hong Kong’s sole Olympic champion. At the Atlanta games in 1996, Lee Lai Shan won the gold medal for women’s windsurfing, becoming both the first and last medallist for Hong Kong before its handover to China.

In the 15 years since Hong Kong’s return to the dragon, Cheung Chau has maintained its peaceful, easygoing charm. There are no high-rises and no designer boutiques; instead the island hosts a wealth of bicycles, walking trails and alfresco seafood restaurants. As for Cheung Po Tsai’s cave, it’s open for anyone curious enough to enter. 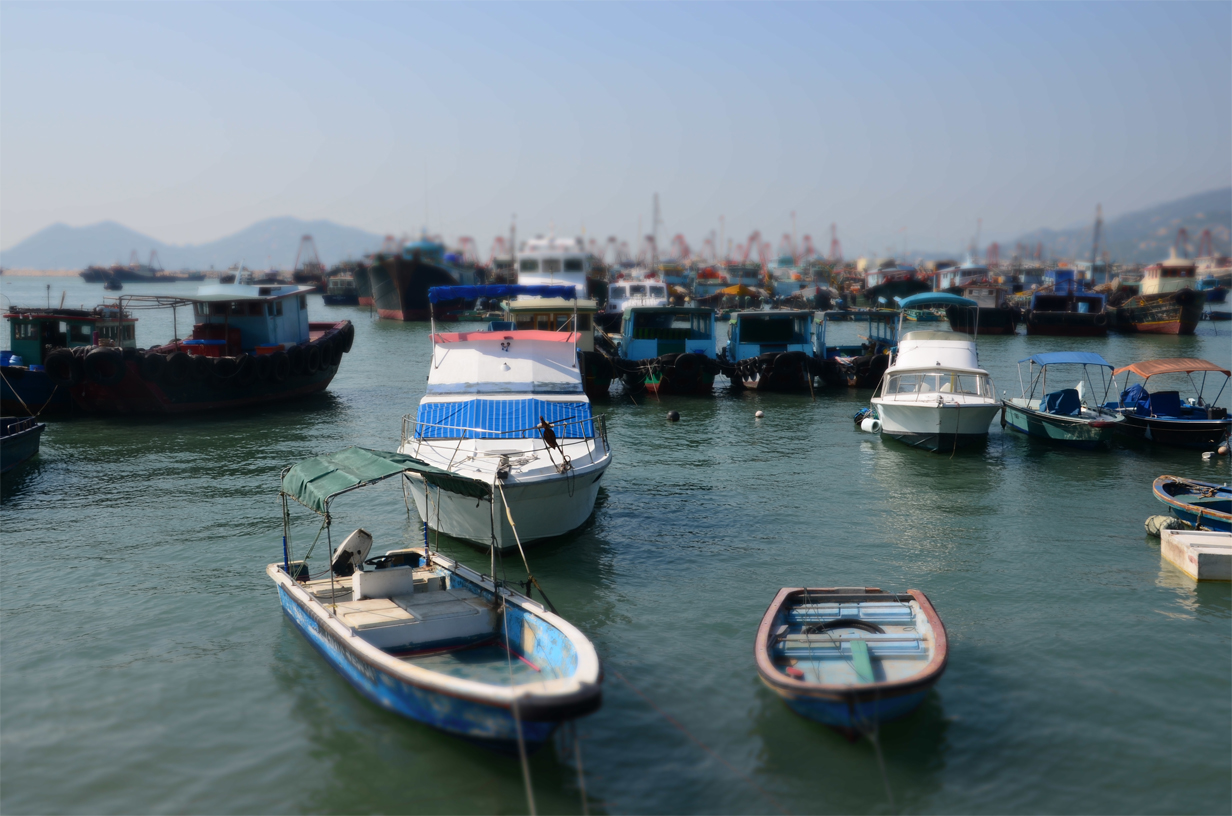 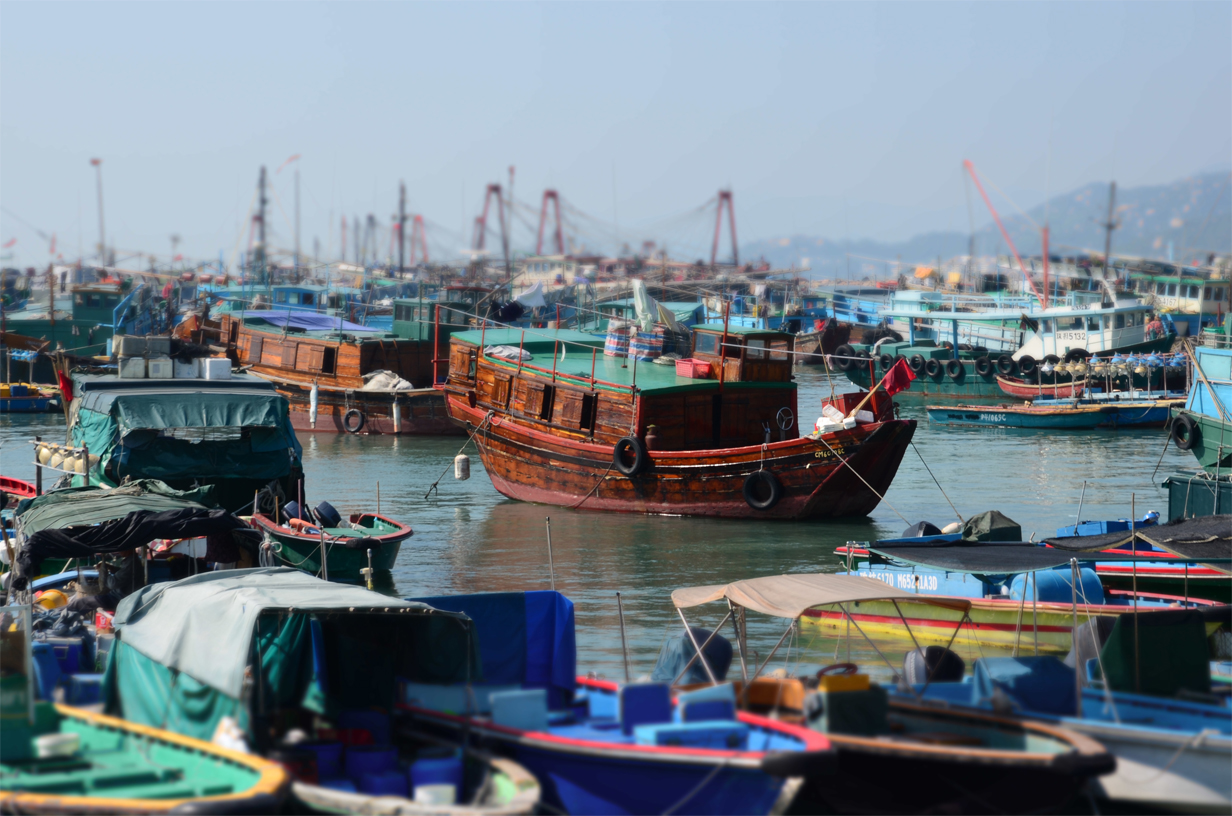 Sampans in the harbour 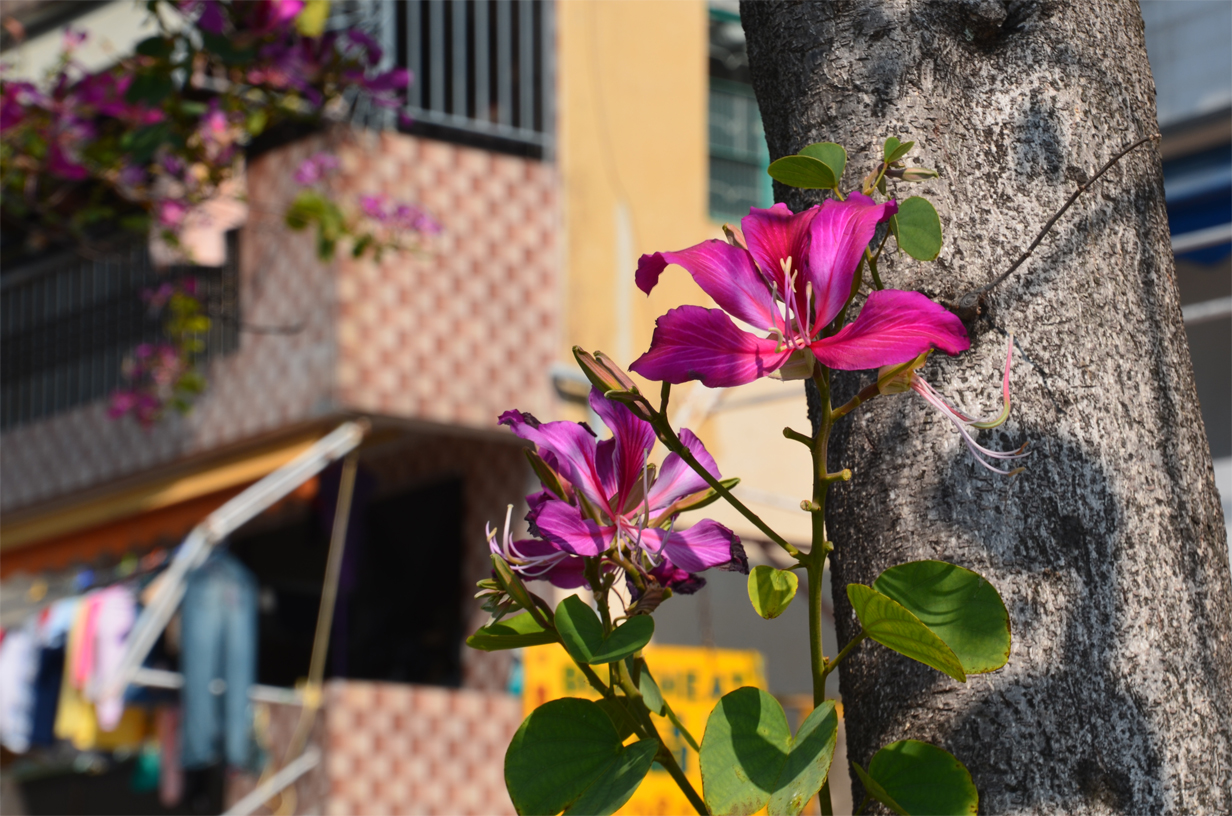 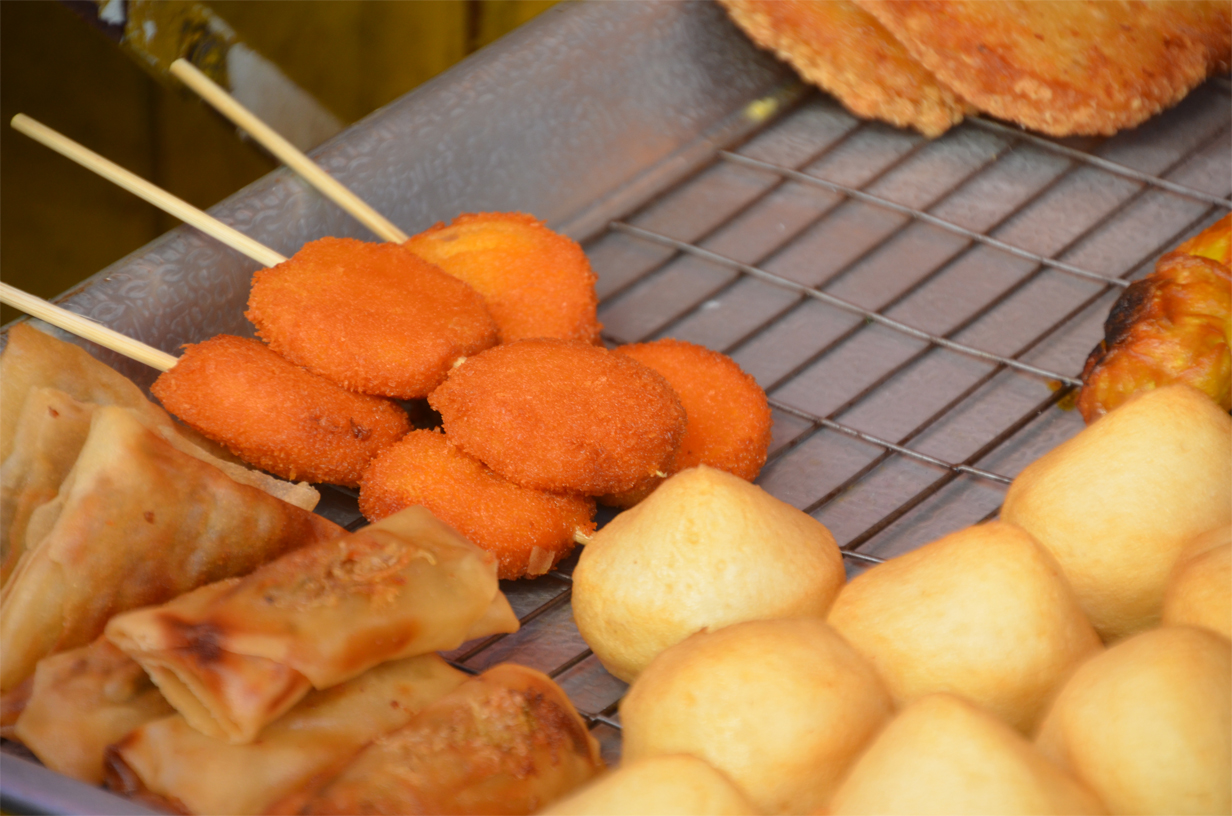 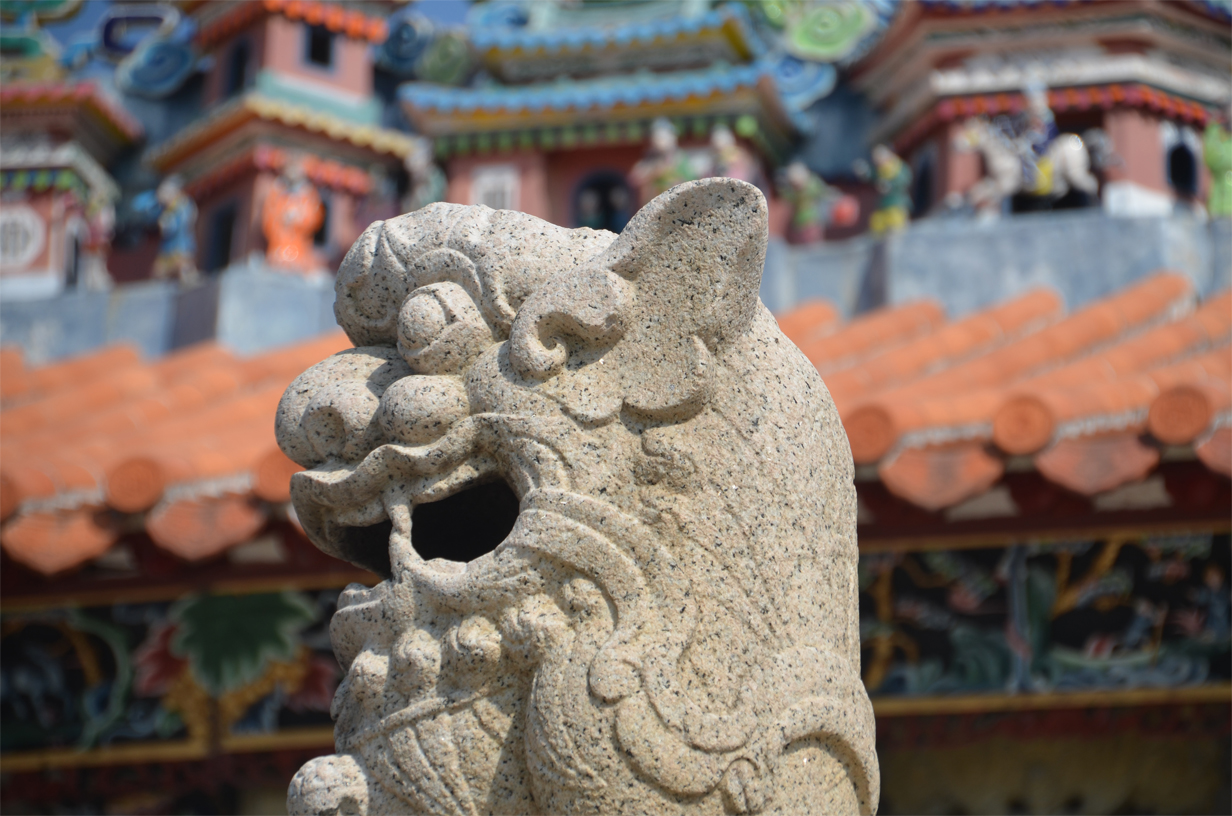 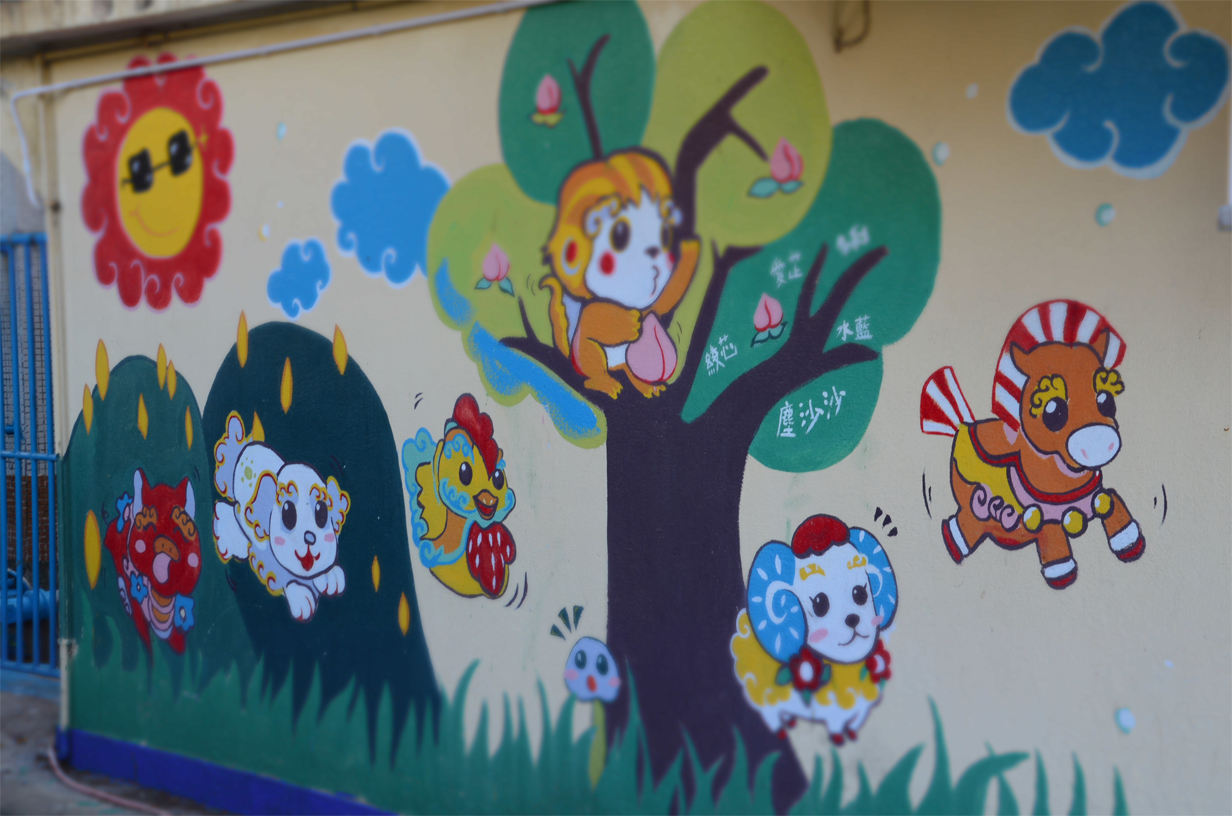 Animals of the Chinese Zodiac 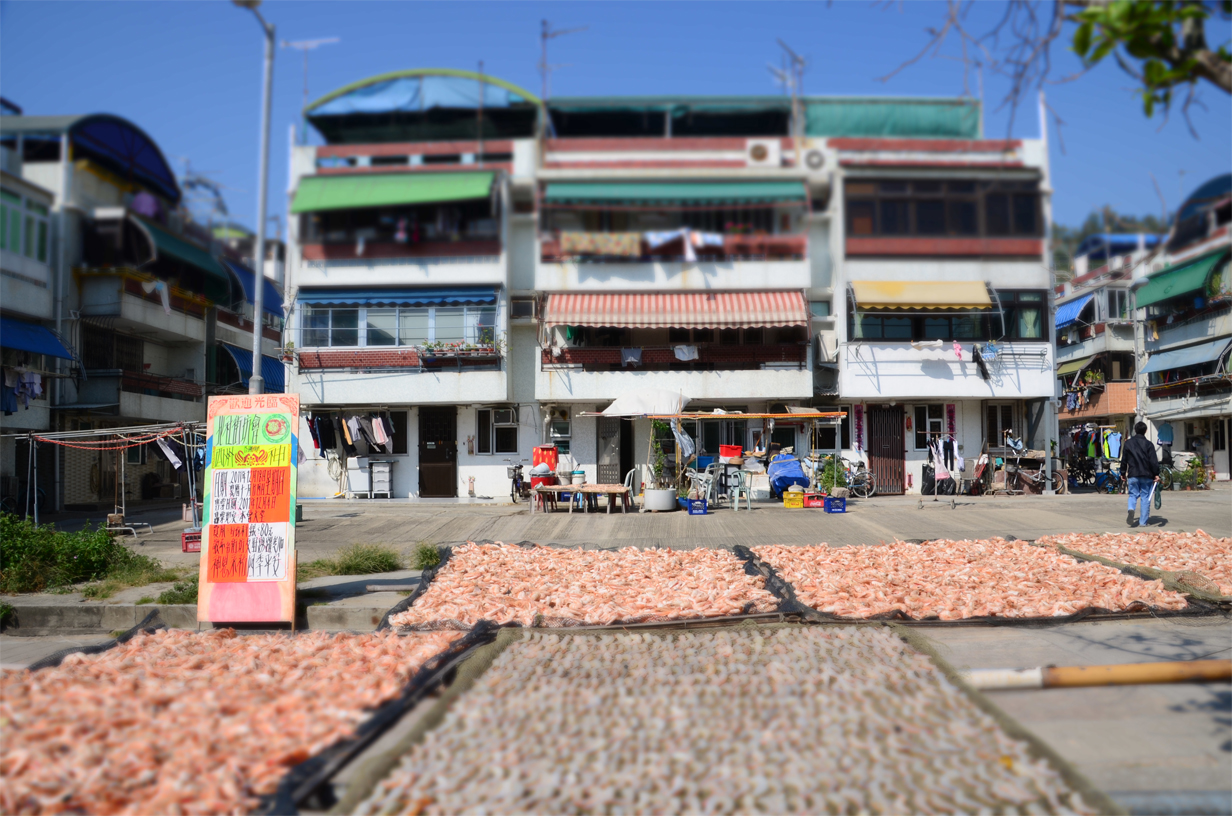 Shrimp drying in the sun 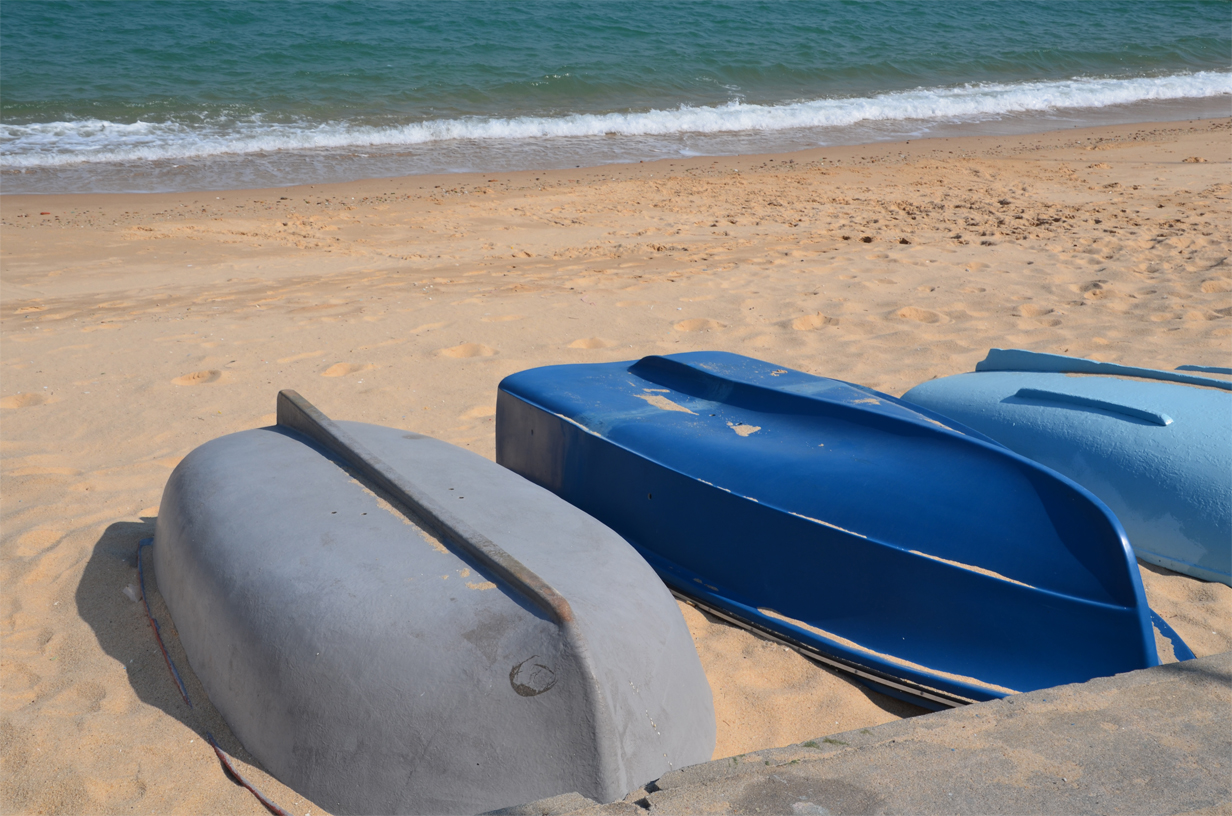 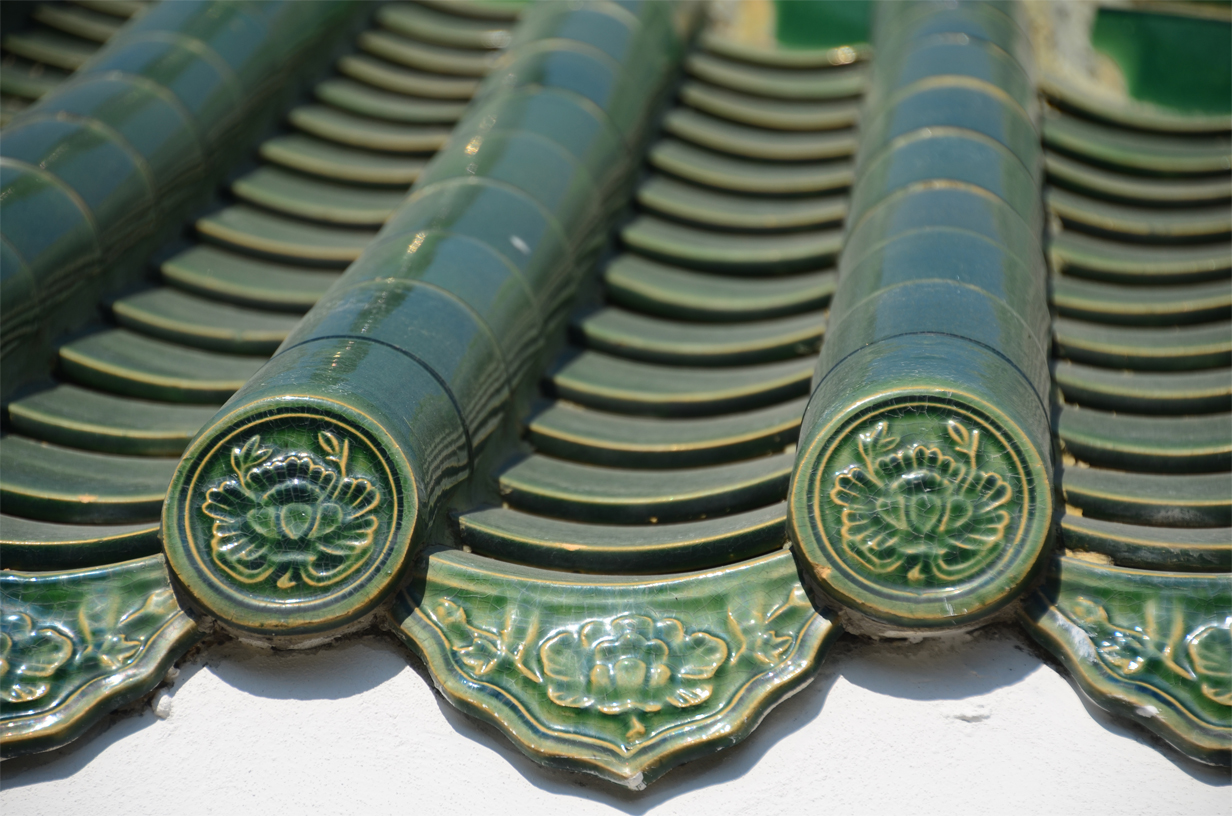 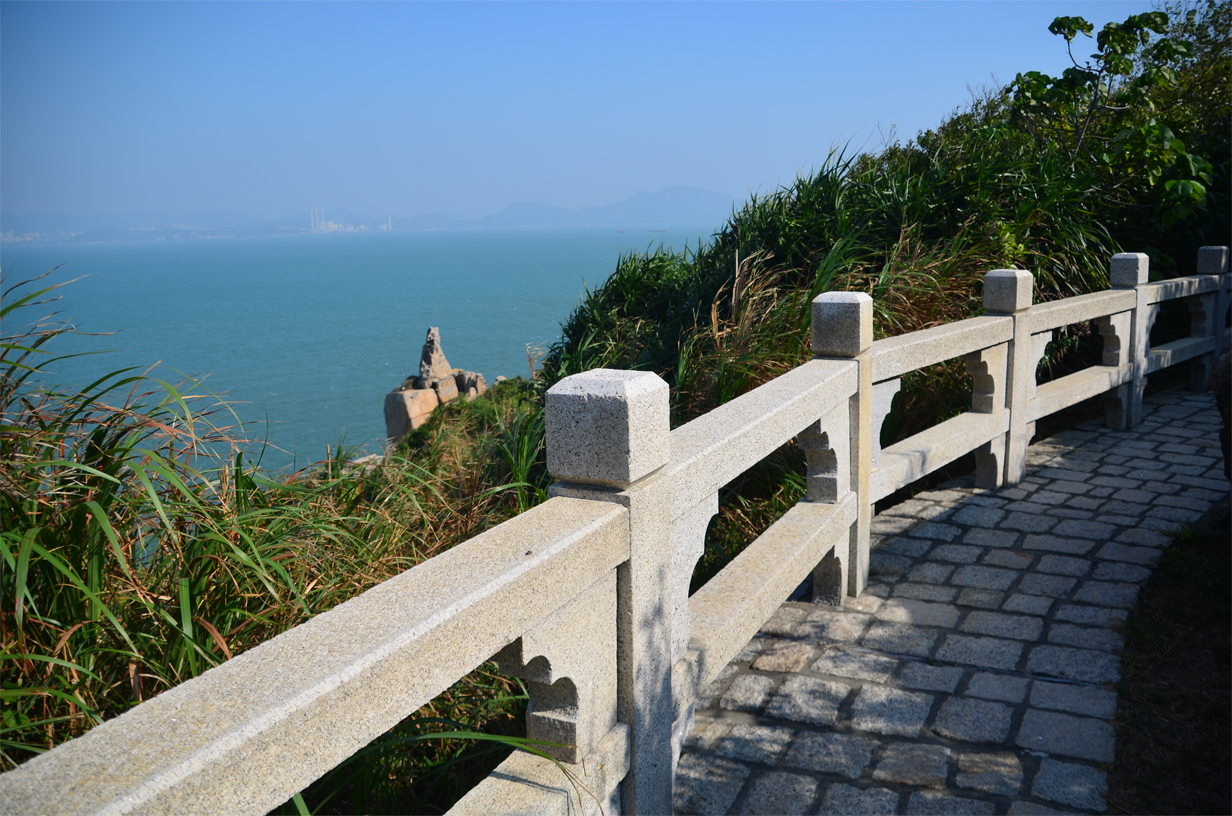 Along a scenic trail called “The Mini Great Wall” 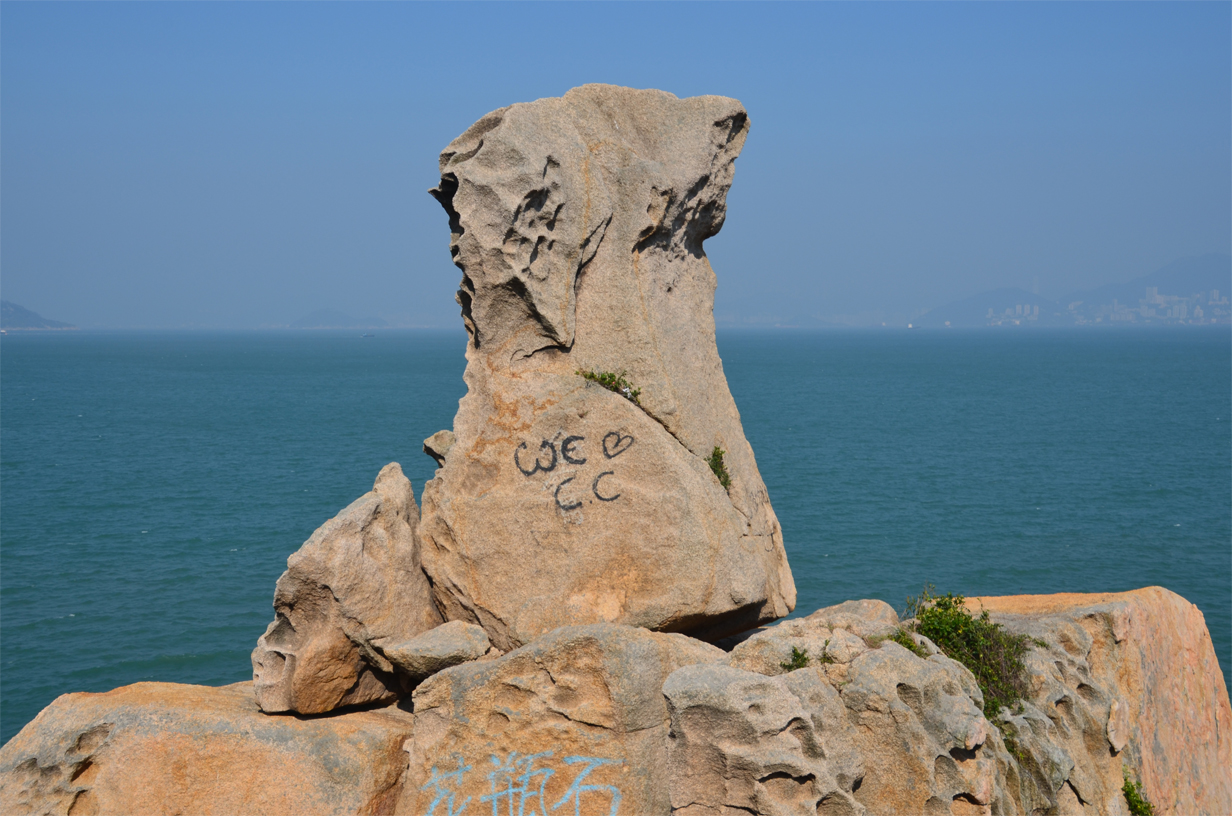 Flower Vase Rock, one of its curious rock formations 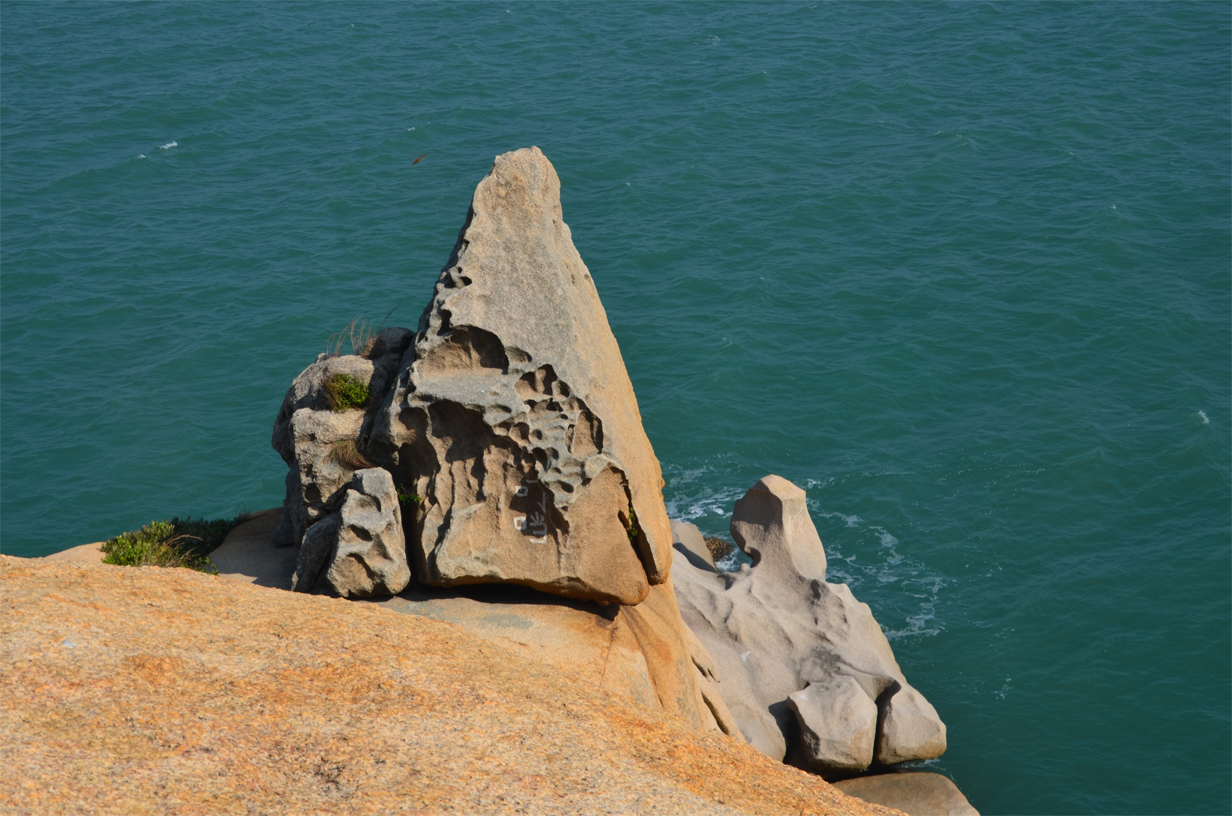 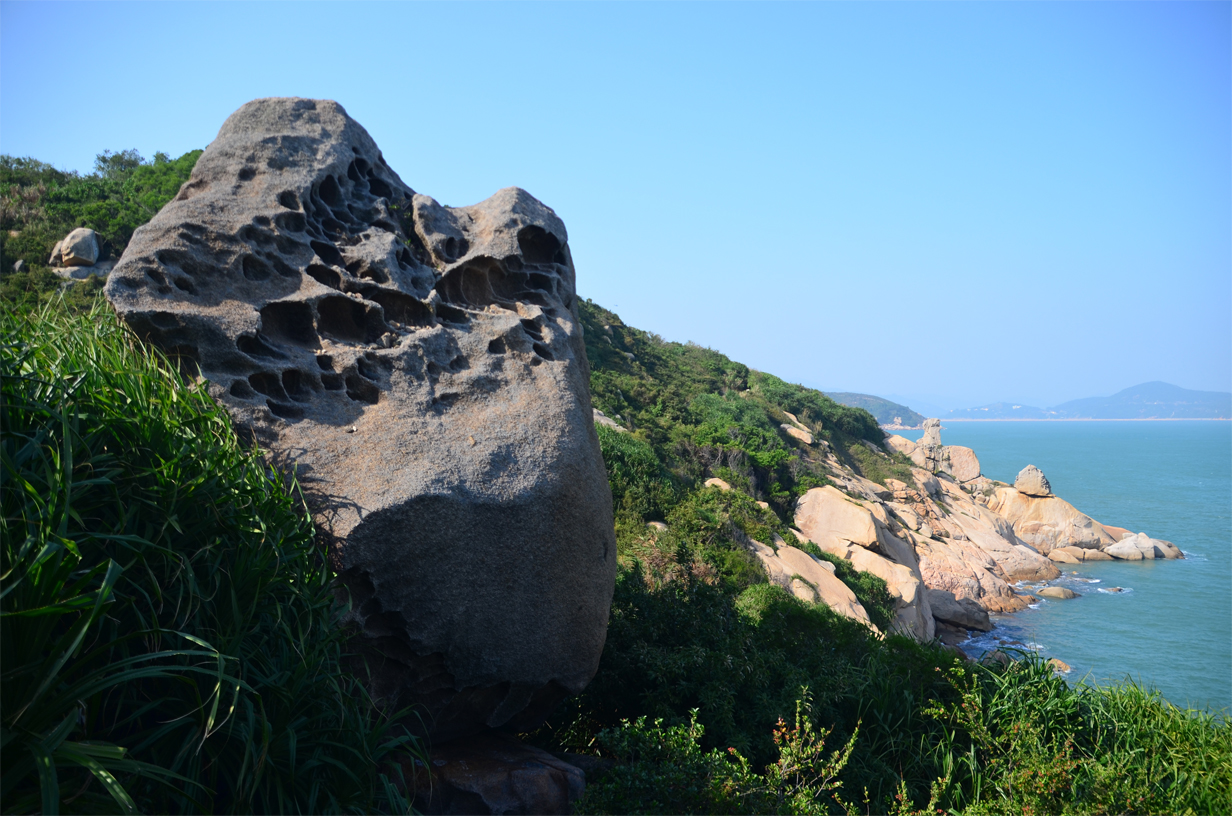