Barcelona taught me the importance of managing my expectations.

At architecture school, it was both the Holy Grail and the magic word. So you want to build something extraordinary? Look at Barcelona. Struggling to find inspiration? Again, Barcelona. Over those four years it came to represent the ideal – a pinnacle of unspeakable beauty and the best in urban design.

So it was a real shock to the system when we finally arrived in Barcelona, suddenly and painfully aware that it had become a victim of its own meteoric rise to fame.

La Rambla was not at all the elegant pedestrian avenue that I had anticipated – it was filled to the brim with overpriced trinkets and menus offering terrible, soggy paella. I felt suffocated in the darkness of the cathedral, its sacred space invaded by a relentless mob pointing their cameras every which way. As we walked along the narrow pavement a trio of pickpockets posing as tourists – one of them holding a city map – tugged firmly on my brother’s shoulder bag. When he looked down to see a stranger’s hand on his satchel, they let go and fled across the street.

On a bench beneath the monument to Christopher Columbus, we sat staring out at the boats bobbing gently in the harbour. It was less than 12 hours into our stay and we were already counting down the days until we could leave.

“You know, we could always go to Valencia early,” my mother offered. We cracked up. It was such an attractive proposal at the time, but for some reason the original plan prevailed. 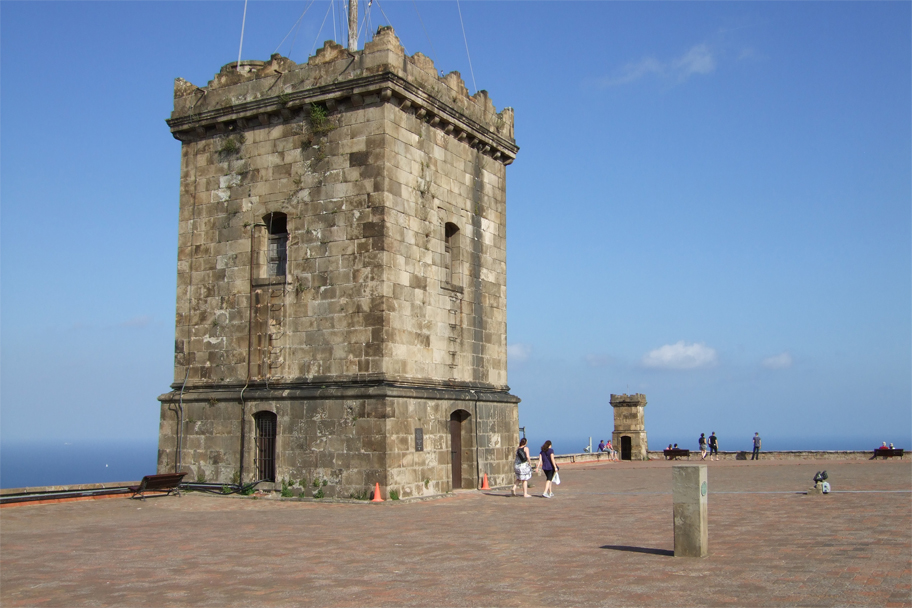 Looking over the city, Parc Güell

Barcelona, it turns out, is the kind of place that grows on you the longer you stay. As overcrowded as it is, the city is undeniably photogenic. The point is that no-one heading to the Catalan capital should go under the illusion that they will be alone in their enjoyment of the city. As travellers, we must realise that Barcelona, like just about everywhere else in the world, has to be shared.

Although I can’t say that I liked the city with the same intensity that I did in many other places in Spain, it was the sheer beauty of its Modernisme that won me over. A cultural movement that flowered between the 19th and 20th centuries – alongside Art Nouveau – it represented the search for a Catalan national identity.

Our introduction to Modernisme took place at the Palau de la Música Catalana. It was in 1997 that UNESCO declared it a World Heritage Site, and with good reason. The creation of Lluís Domènech i Montaner is so exuberant and so beautifully designed that it left us all in a dazed silence.

And then there’s Gaudí, one of my architectural superheroes. Never mind the extortionate admission fees; we were perfectly happy bounding up and down the rooftop of the Casa Milà, where one of the chimneys resembled an enormous heap of soft serve ice cream. (Anything that is even faintly reminiscent of ice cream is good in my books.) We marvelled at the intricate details inside the Casa Batlló, crowned by the bright scales of a dragon’s back. And at the Sagrada Família, we craned our necks to take in the tapering spires, shaped like rockets ready to shoot off into outer space.

This architecture that resembled nothing that I had ever seen before – this brilliant outpouring of sheer creative genius – was the reason we had come to Barcelona.

On the Casa Milà’s rooftop 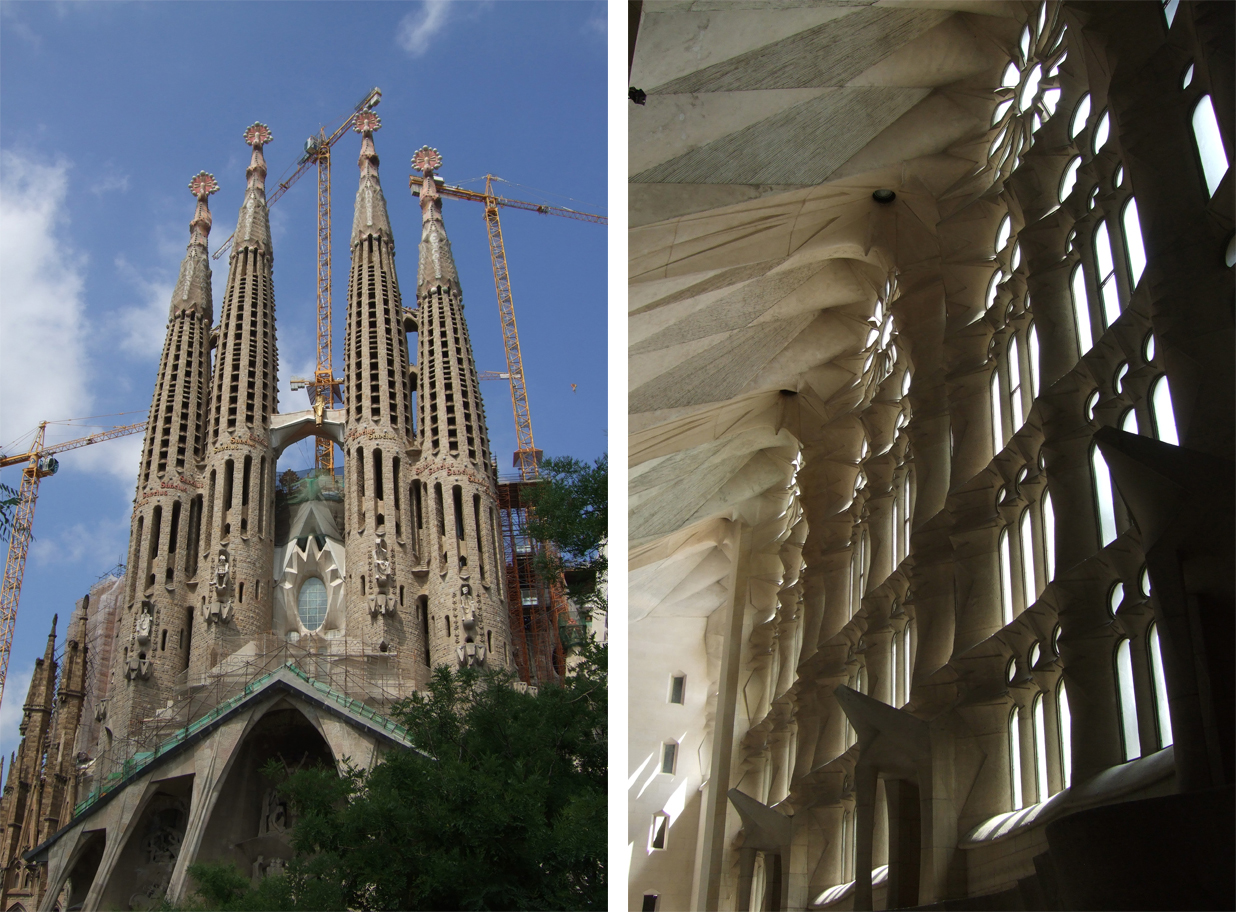