Valencia: Where It All Began 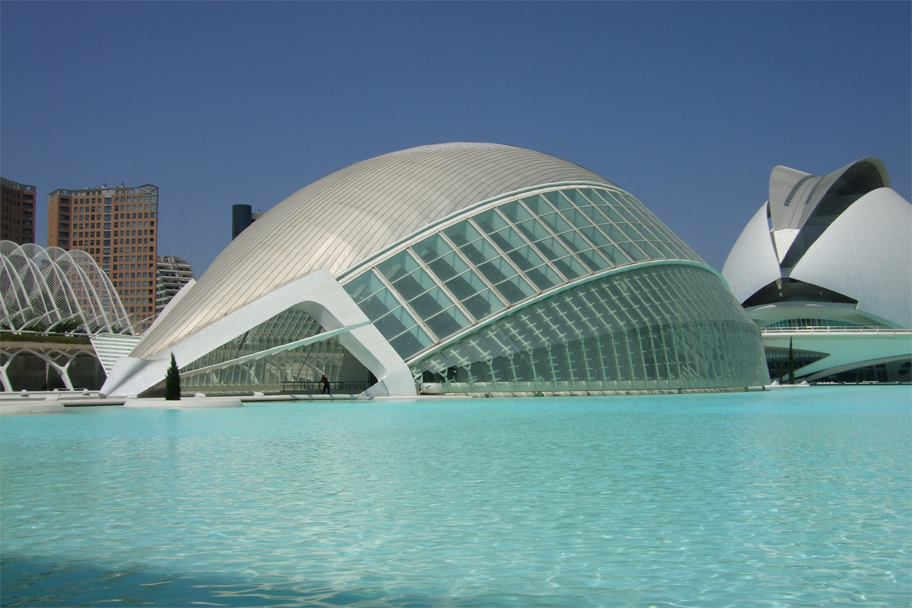 L’Hemisfèric, City of Arts and Sciences

Stepping out of the train at Estació del Nord, I could instantly feel my shoulders relax. In the relative darkness we gazed up at the wrought iron roof, pierced by a long skylight running down its centre. Around us the muffled footsteps lacked all the signs of a preoccupied, obsessive urgency. This city, I knew, was going to be different.

Wheels on the ground, we emerged from the waiting hall, brightly decorated with florid Modernist patterns, and into the bright Mediterranean sky. To our right stood the red-brick Plaza de Toros, and just across the sweeping avenue the Ciutat Vella beckoned.

And then it hit us. Gone was the fear of encountering pickpockets at every turn; gone were the unfriendly faces, the tackiness of La Rambla and the seediness of Barcelona’s old city. Unlike its older sister 300 kilometres to the northeast, Valencia was quietly unaware of her beauty.

And then there was the paella. We took turns scraping the pan for the best bits of soccarat, the crispy, slightly burned crust – savouring the taste of saffron, fresh seafood and fideuà, the thin noodles created specifically for the dish.

When we returned to the same restaurant the very next day we were offered starters of pa amb tomàquet – bread rubbed with tomato and olive oil – for free. The waitress smiled. “This is very Valencian.” With her dark brown curls and glasses, she came to embody the city of her residence – charming, generous and wonderfully unassuming. At the end of the meal she brought us a handmade clay pot, saying emphatically that it was “a gift from us to you”.

It was Bilbao that began my love affair with Spain, but Valencia was the ultimate confirmation. After the trip my brother and I would sign up for four months of intensive Spanish classes. When I returned to England I became good friends with Tacho – a valenciano – who took me back to see Las Fallas that March. 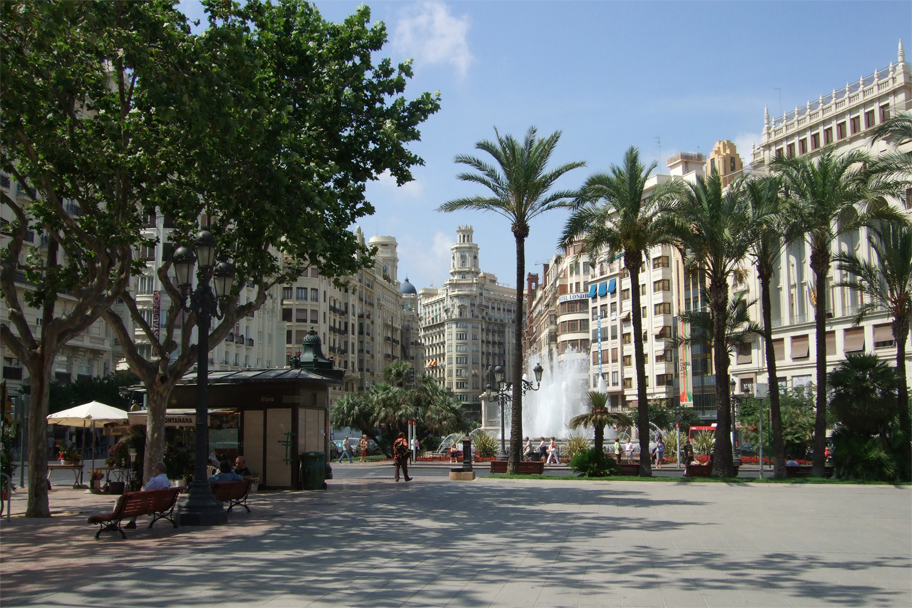 At the Plaça de l’Ajuntament 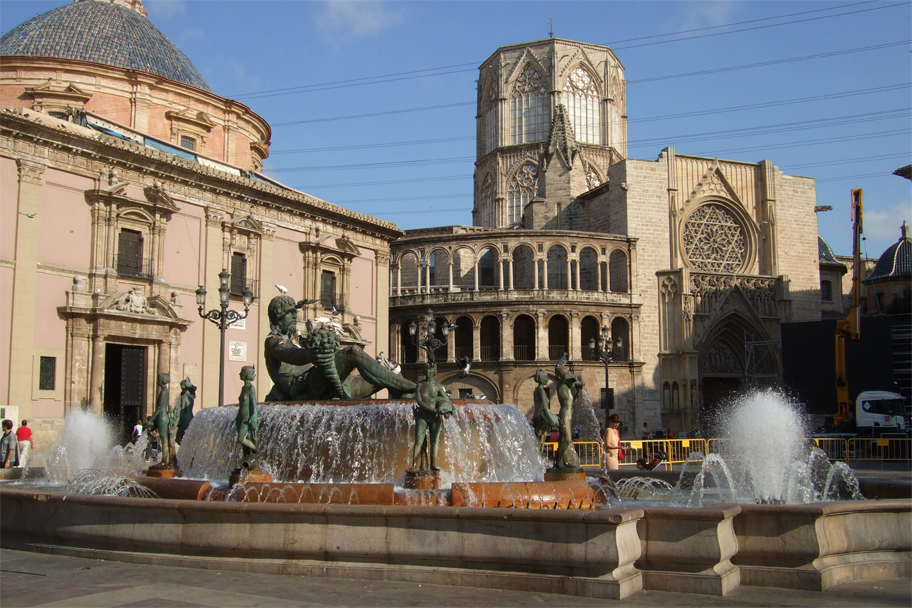 Rooftops of the Old City 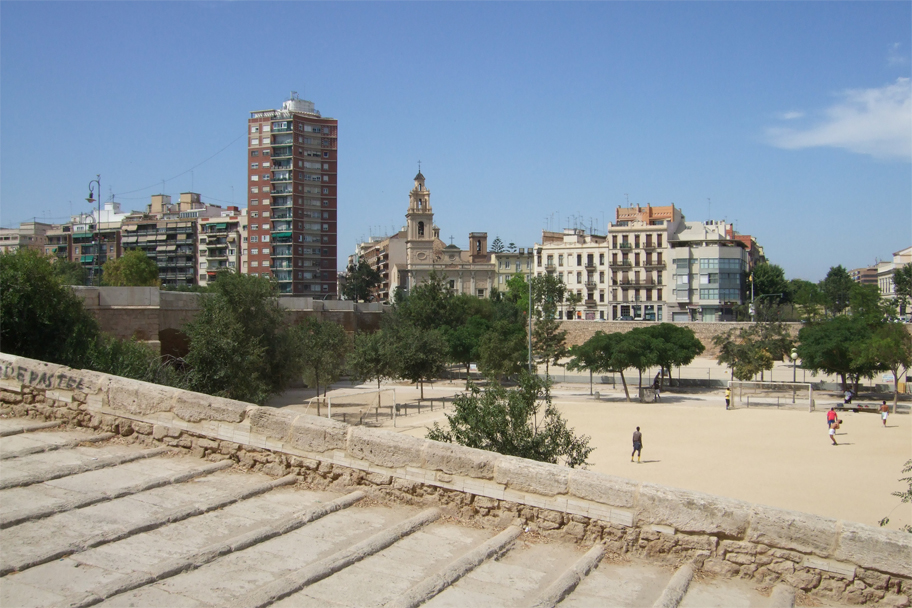 Old riverbed of the Túria 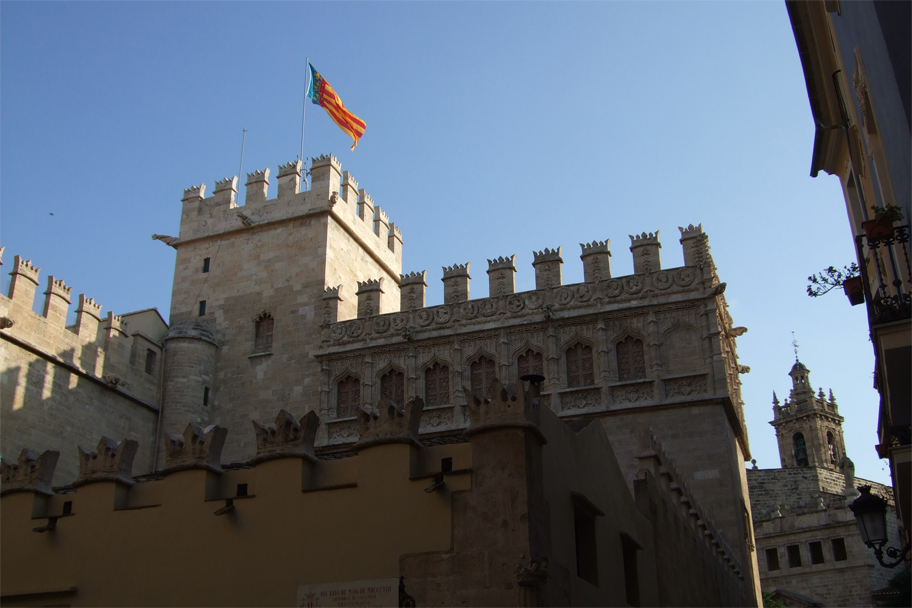 Calatrava’s gift to his hometown 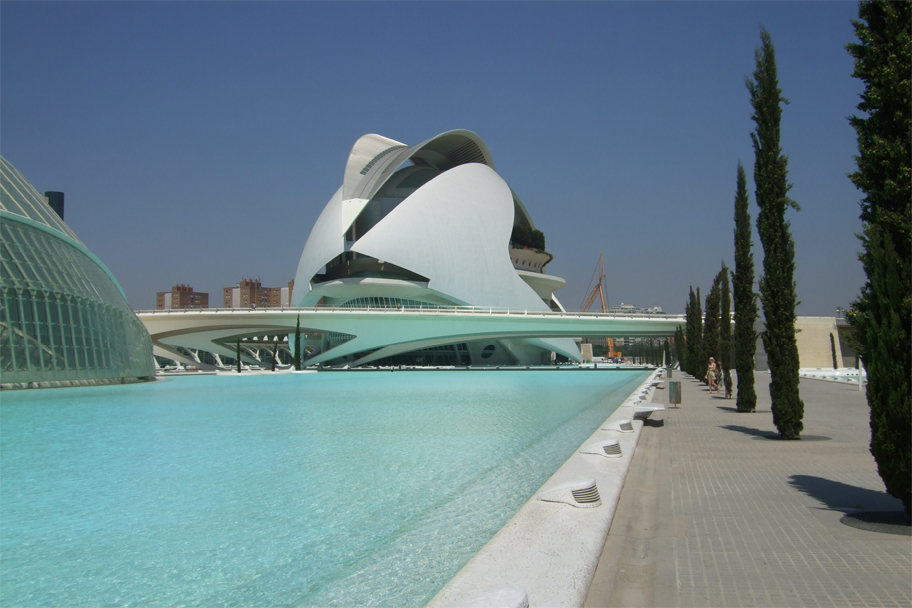 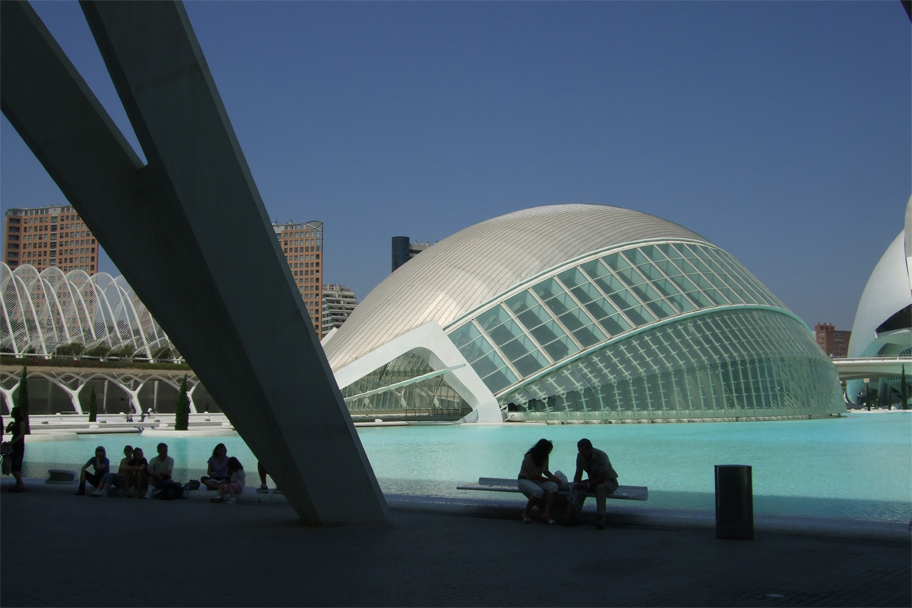