It was the twelfth year of the reign of Guangxu, emperor of China’s ailing Qing Dynasty; in Western terms, 1887. On a headland at the eastern entrance to Hong Kong’s Victoria Harbour, a new fortress was nearing its final stages of completion.

The compound – comprising a main redoubt and three artillery batteries – was equipped with the latest advances in technology, including a pair of six-inch breech loading disappearing guns, capable of being lowered into their emplacements at a moment’s notice. Since the earliest days of colonial Hong Kong, the authorities had realised the necessity of a fort guarding the narrow straits of Lei Yue Mun, but it took the perceived threat of Britain’s closest rivals, Russia and France, to spur its construction.

Forty-six years earlier an angry Lord Palmerston, the British Foreign Secretary, had scoffed that Her Majesty’s subjects had acquired nothing more than a “barren rock, with hardly a house upon it”. On first inspection the island appeared remote, dotted with small fishing communities in the clefts and folds of a serrated landscape denuded of trees. But the Foreign Secretary did not understand the value of its deepwater harbour, sheltered from the region’s violent typhoons and strategically placed on the approaches to Canton. This was Britain’s outpost in the lucrative China trade.

Hong Kong prospered as a free port, outpacing its older Portuguese cousin, Macau, on the opposite shore of the Pearl River Estuary. The flourishing colony attracted waves of economic migrants, seeking a better future both here and abroad. Hong Kong’s masters brought in the latest infrastructure developments from the West, and land was reclaimed along the seafront to meet the demands of a growing city.

The Russians and the French never came, but five and a half decades after the fort’s creation, a new imperial power was knocking at the gates. On December 8, 1941, the Japanese launched their attack on the Crown Colony, already swollen with refugees from the war-torn mainland. The invasion began less than eight hours after a far more infamous attack across the International Date Line. By the 13th all defending troops had withdrawn to Hong Kong Island, its densely-populated north shore a sitting duck for intense Japanese bombardment.

Five days later the enemy would land at Shau Kei Wan, the bay adjoining the fortified headland. Initially its defenders managed to repel the Japanese raids, but on the 19th the fortress was overrun. Hong Kong surrendered on Christmas Day, ushering in three years and eight months of extreme hardship, still remembered as the darkest chapter of the city’s history.

In the post-war period the formidable compound never did recover its strategic importance – instead it was used as a training ground for British forces up to 1987. For the next six years the fortress lay abandoned until the municipal council opted to have it restored, installing a canvas roof over the courtyard of the former redoubt. Today, Lei Yue Mun Fort has been converted into the Hong Kong Museum of Coastal Defence, a rare tribute to history in a city of endless change. 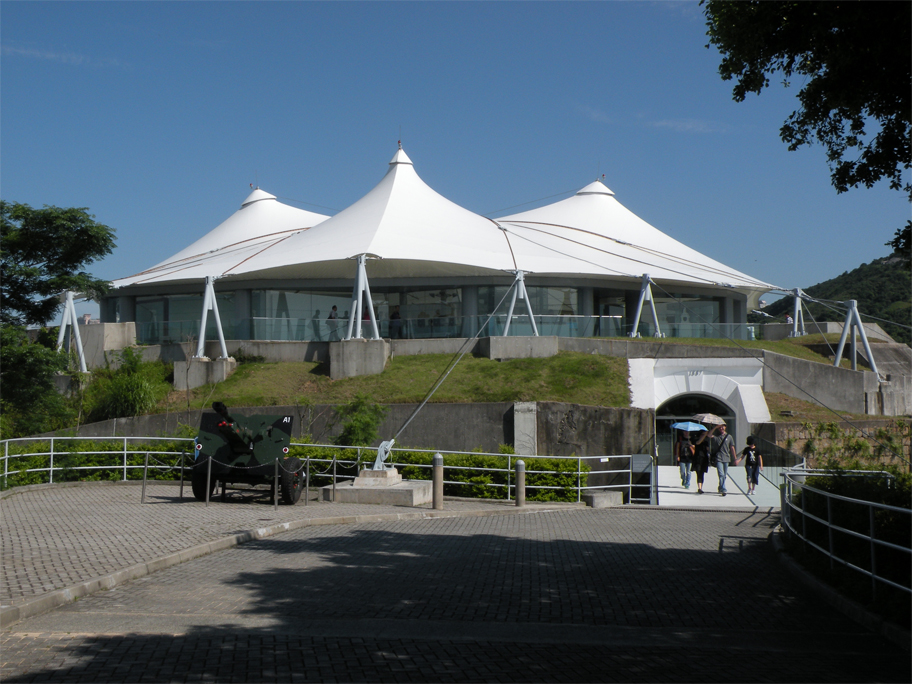 Inside a disappearing gun emplacement 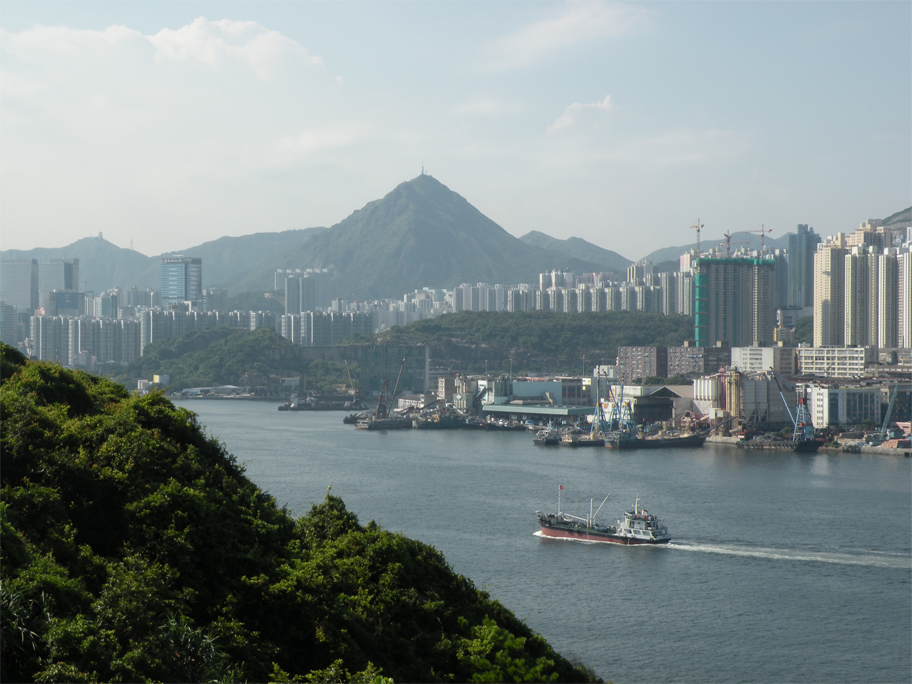 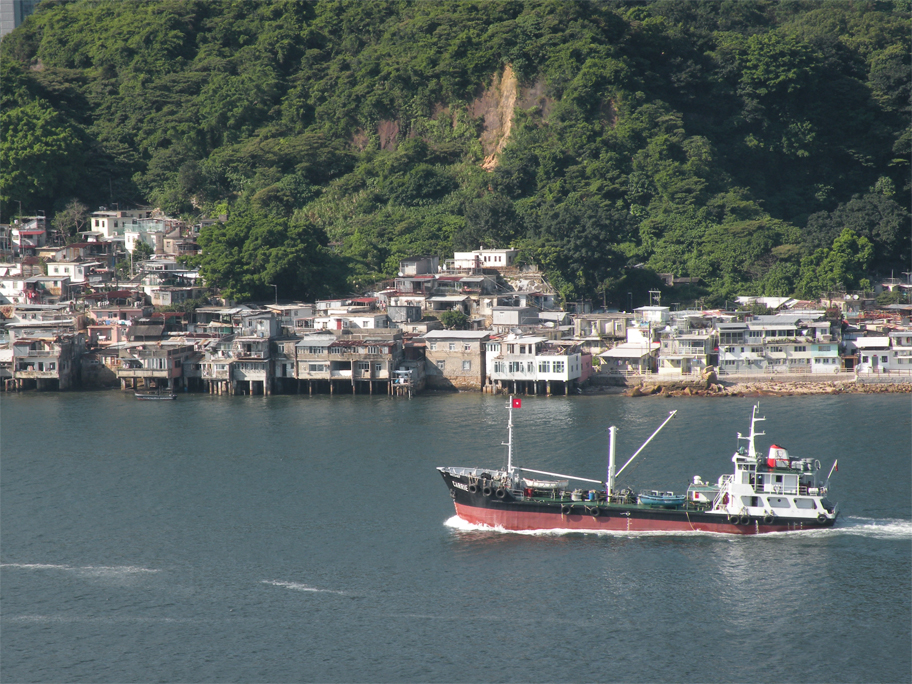 Oculus in the canvas roof

Where the harbour widens