If historic ruins are your thing and you ever find yourself in South West England, then forget Stonehenge – go to Glastonbury instead. Without a car it is harder to reach, but with a little knowledge of the local bus network it is less than 2 hours away from Bath.

Glastonbury is a place of many contrasts. Steeped in legends of King Arthur and the early Church, it is both a place of pilgrimage and an otherwise normal-looking country town. Except that it is also a nerve centre for hippies in deepest darkest Somerset. A walk down the high street will take you past alternative shops selling crystals, New-Age knickknacks and an incredible number of Buddhist items.

And of course it also has the world’s biggest greenfield music festival, which takes place every summer on the last weekend of June. “Glasto” is fantastic for rock and electronic music, but it has also become synonymous with mud as there is rarely a year when it doesn’t rain during the festival. Luckily for me, the weather proved rather more forgiving when I came by to visit.

My first stop in Glastonbury was the mysterious ruined Abbey. Formerly one of Britain’s most important centres for Christian pilgrimage, it fell into decline after Henry VIII’s Dissolution of the Monasteries. At the height of its grandeur the Abbey was the largest and richest in England – no doubt due to the legendary links between Glastonbury and King Arthur. 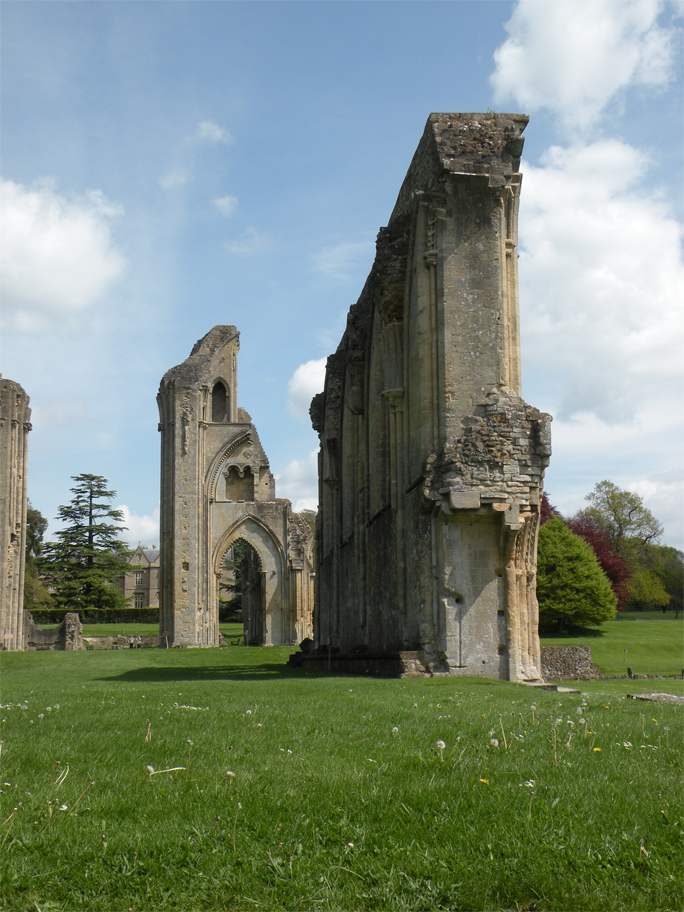 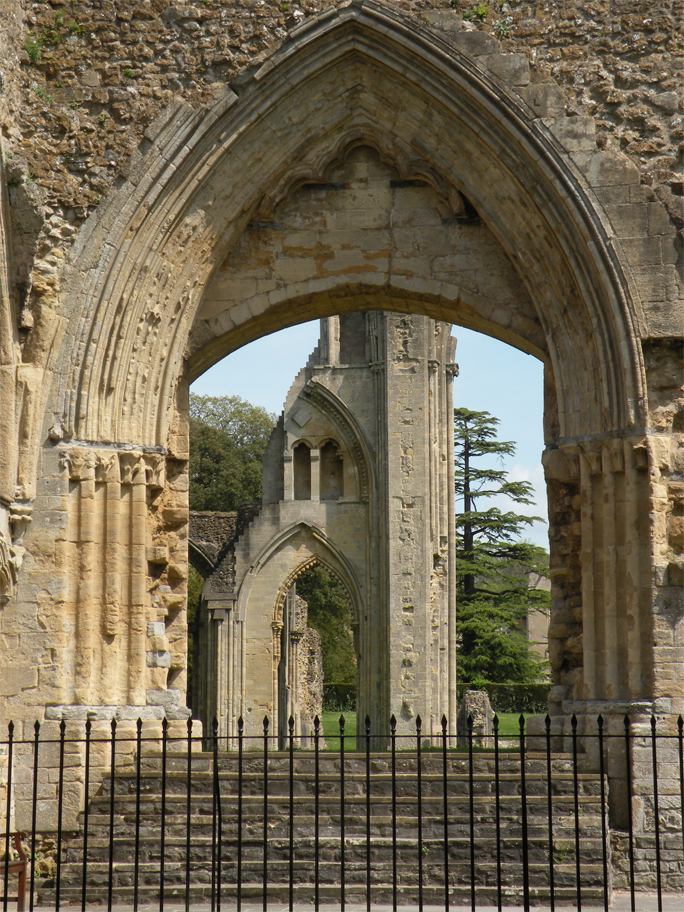 Once I got past the ticket office I spent a good hour and a half wandering around the Abbey grounds. The ruins were impressive and far more interesting than Stonehenge; and the admission prices were a fraction of those of that overhyped stone circle on the Salisbury Plain. It also included 36 acres of beautiful parkland, perfect for a bag of crisps and a delicious sandwich of Somerset Brie, lettuce and cranberry. Perfect perhaps, except for a ginormous red lawn-mower which blew bits of grass in my face.

The only surviving building in the complex is the Abbot’s Kitchen, a quirky conical structure with four huge fireplaces at its corners.  Touted as one of the best preserved medieval kitchens in all of Europe, it features a soaring vaulted roof and mock-ups of what the monks would have eaten. For some reason (maybe because I was still hungry) the food looked strangely appetising in plastic. 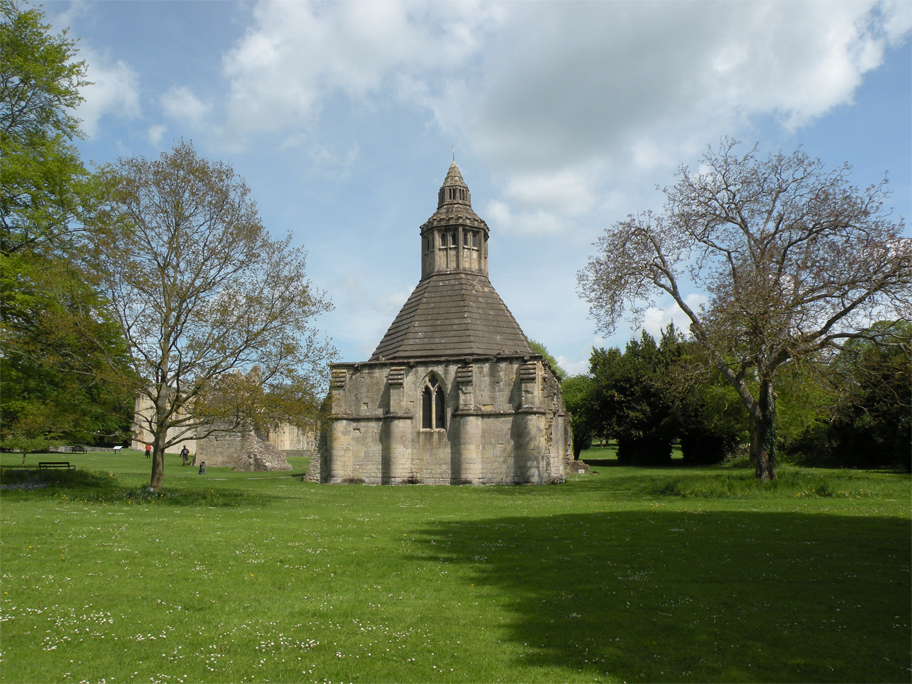 If you only have time to see two things in Glastonbury, make it the Abbey and the Tor. Tor is a word of Celtic origin meaning “conical hill”, and in Glastonbury’s case it is crowned by a lone tower, the only remnant of medieval St. Michael’s Church. In ancient times the plain surrounding Glastonbury was all swampland, and the distinctive Tor rose out of it like an island. The Britons called the hill Ynys yr Afalon (Isle of Avalon), and to this day it is believed to be the Avalon mentioned in the tales of King Arthur.

Despite the small size of the town I still managed to get lost on the way to the Tor. After following some signposts which ultimately lead to nowhere, I finally caught a glimpse of the tower through a thick layer of trees. My sense of direction returned and within no time I was at the base of the hill. 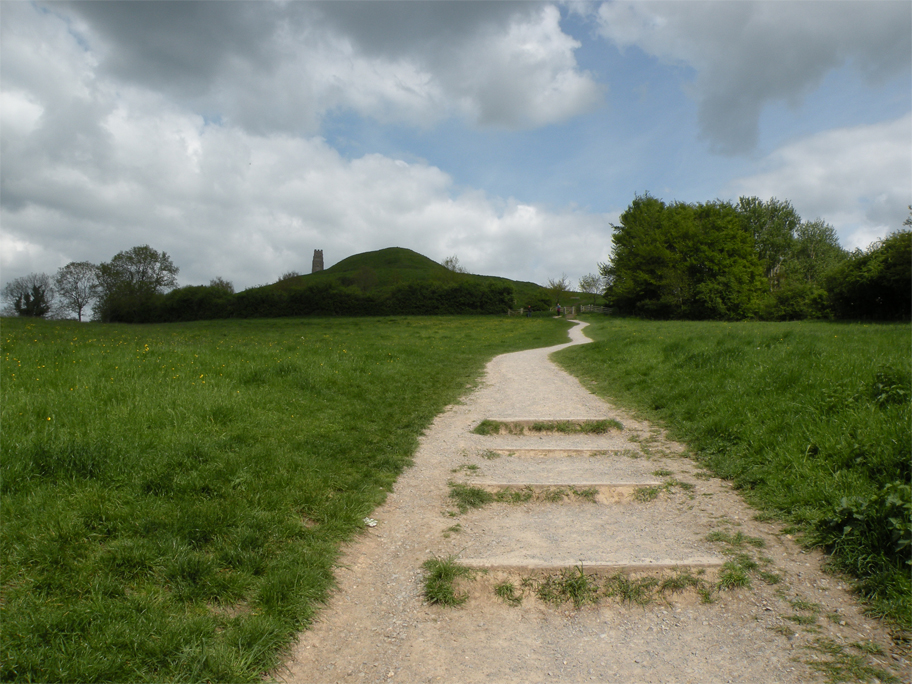 After about 20 minutes of huffing and puffing I finally made it to the very top. Be warned that it is quite steep, but the views and seclusion at the end make it all worthwhile. Perhaps you might get a sense of what King Arthur felt when he surveyed his kingdom from the highest tower at Camelot. 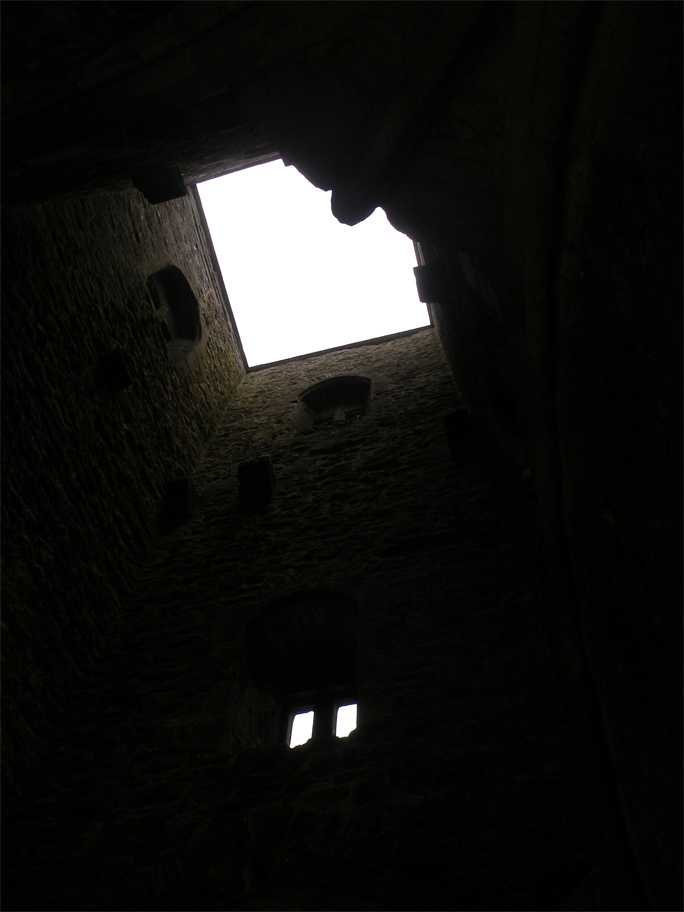 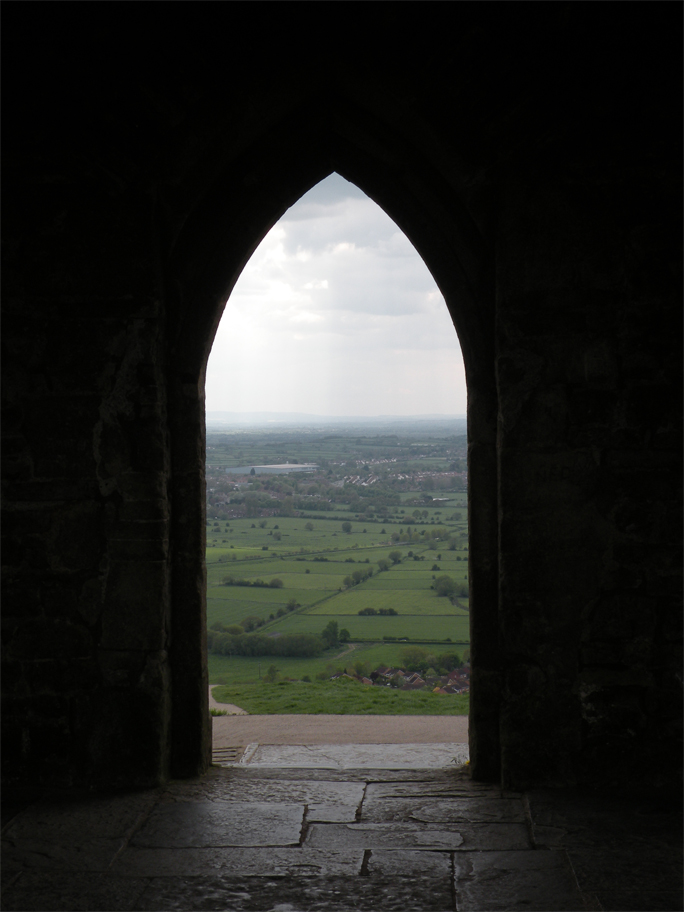 I don’t know what it is about Glastonbury Tor, but there’s something uniquely magical about it. Perhaps it’s the lone tower standing on an otherwise treeless hill, or the fact that it’s been something of a holy place for millennia. Maybe it’s also the way it sits in the landscape; the Tor so dominates the surrounding countryside that it’s visible when you’re still miles away from Glastonbury. 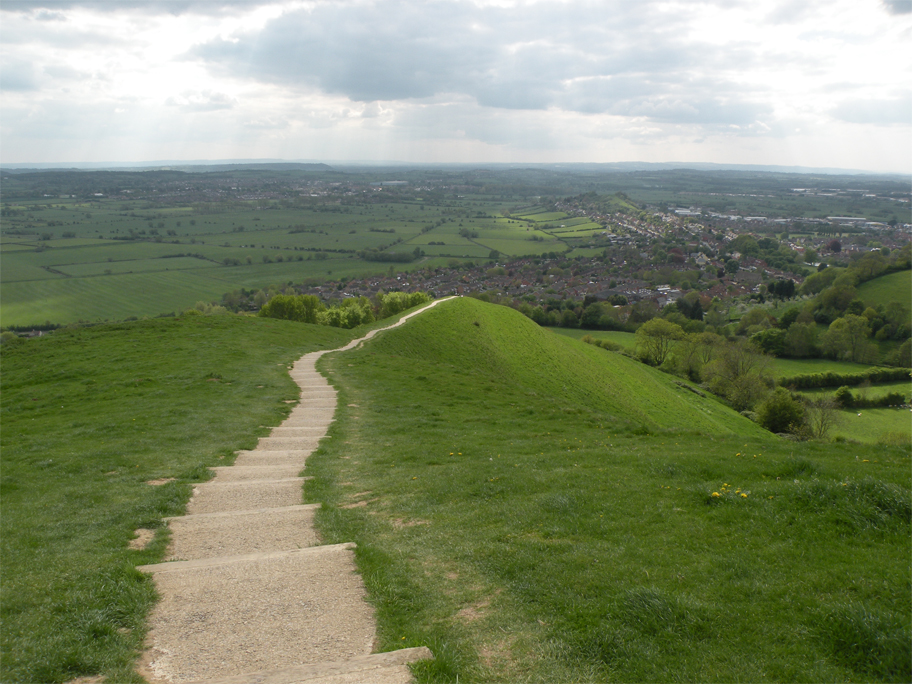 Either way I was content to just sit there for a while, isolated on a windswept hill, with only an old stone tower to keep me company.