When spring sweeps over the Castilian highlands, Salamanca’s honey-coloured stone buildings set the scene for a dramatic comeback. Within no time the umbrellas and café tables reappear on the streets, now coloured by a multitude of sunglasses, smiles and scoops of ice cream.

I am sitting in the shade of a secluded garden, tucked away behind the cathedral’s mass of encrusted sandstone. The air is thick with spring blossoms, their delicate petals glowing vibrantly against a cloudless blue sky. Nearby the padlocks on the wishing well rock gently in the breeze.

Without a bit of local knowledge this particular locale can be difficult to find, but that’s one of the qualities that make it so rewarding. Deliciously low-key, the Orchard of Calixto and Melibea is the legendary setting for Salamanca’s very own Romeo and Juliet story. 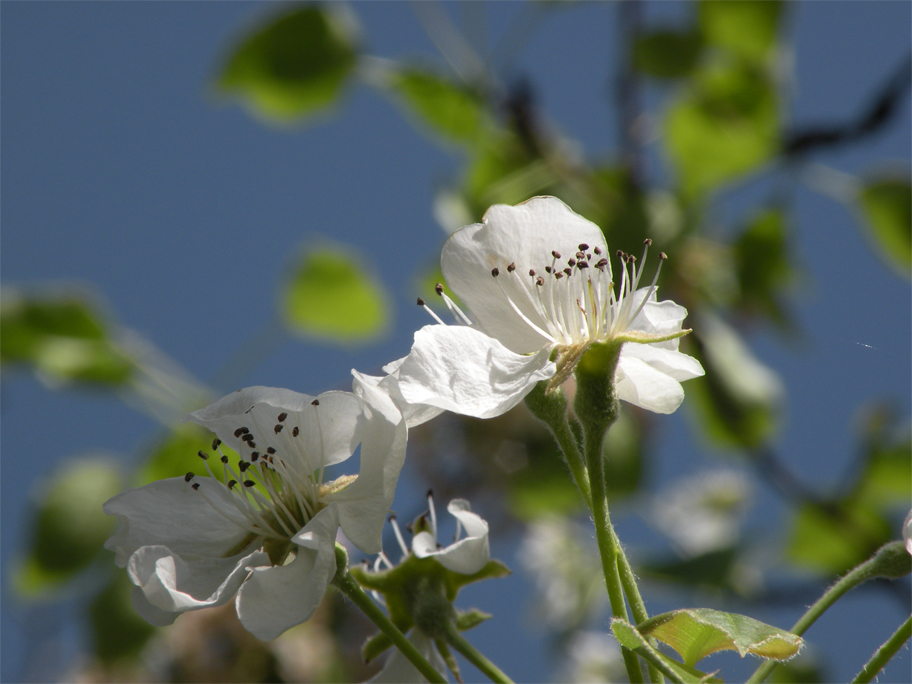 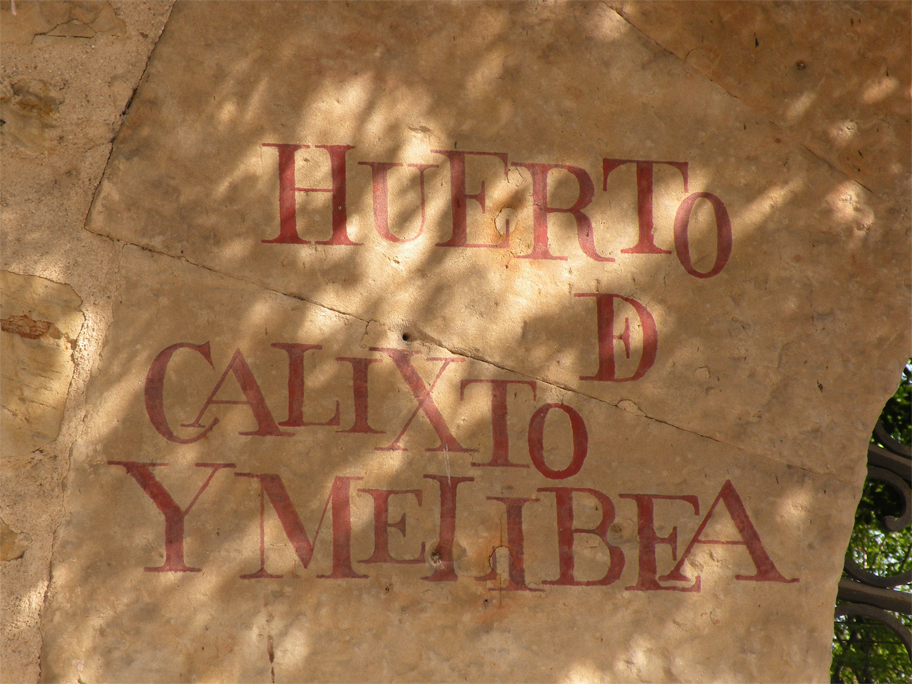 Romantic legend aside, this part of town holds some of the city’s most intriguing sights. While most tourists make a beeline for the cathedral, there is one other religious building that commands the attention of all those who walk through its doors. In fact, it’s fair to say that it will stop you in your tracks even before you reach the entrance.

This is none other than the Convento de San Esteban (Convent of St. Stephen), an absolute masterpiece of Spanish Renaissance architecture. The proud owner of a dazzling Plateresque façade, it was here that Columbus stayed as he sought royal approval for his first transatlantic voyage.

Now Salamanca may not be anywhere near the coast, but it does have one mean-looking river. The banks of the Tormes are perfect for weekend picnics, a trait that is exploited during the tradition of Lunes de Aguas (“Water Monday”) on the second Monday after Easter. Native only to the city of Salamanca, it was founded to celebrate the return of the world’s oldest profession after forty days of banishment.

As crazy as it sounds, there should be no reason for us to act surprised. Whether it’s throwing tomatoes, blowing things up or running with the bulls, the Spanish really do have a penchant for celebrating just about anything. And that’s just one more reason why I love this country. 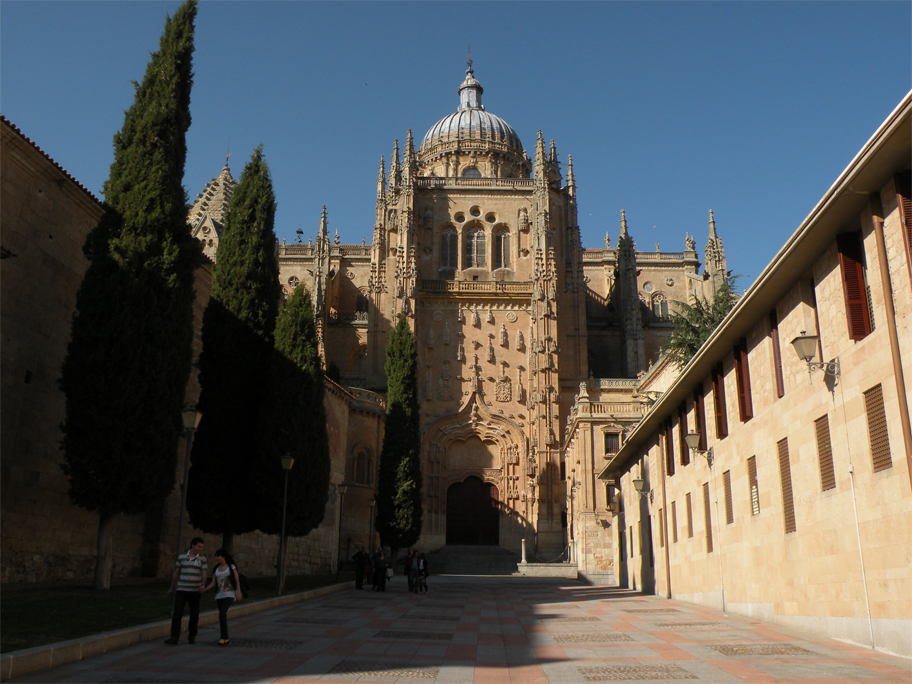 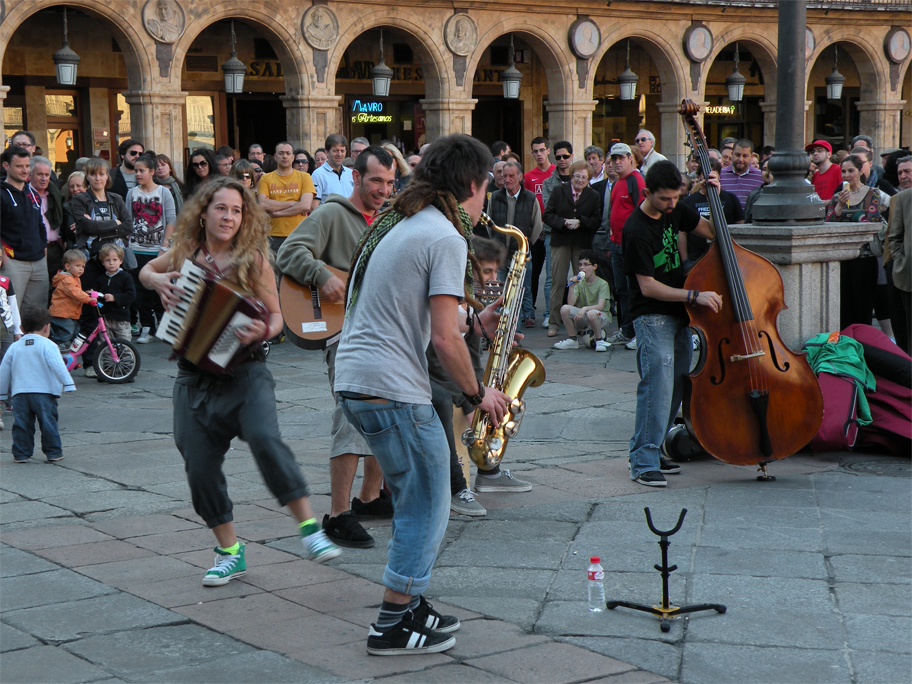 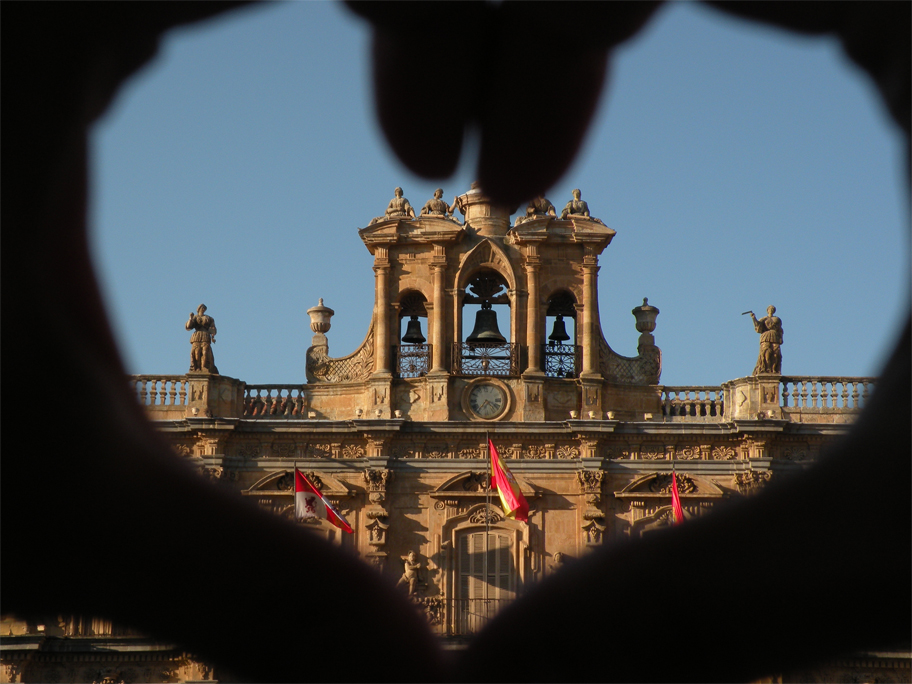 Tags: Castile and León, Postcards, Salamanca, Spain, Travel, UNESCO World Heritage
From: Spain
← At the Gate of the Sun, Madrid
On Location in Cádiz →
9 Comments Post a comment